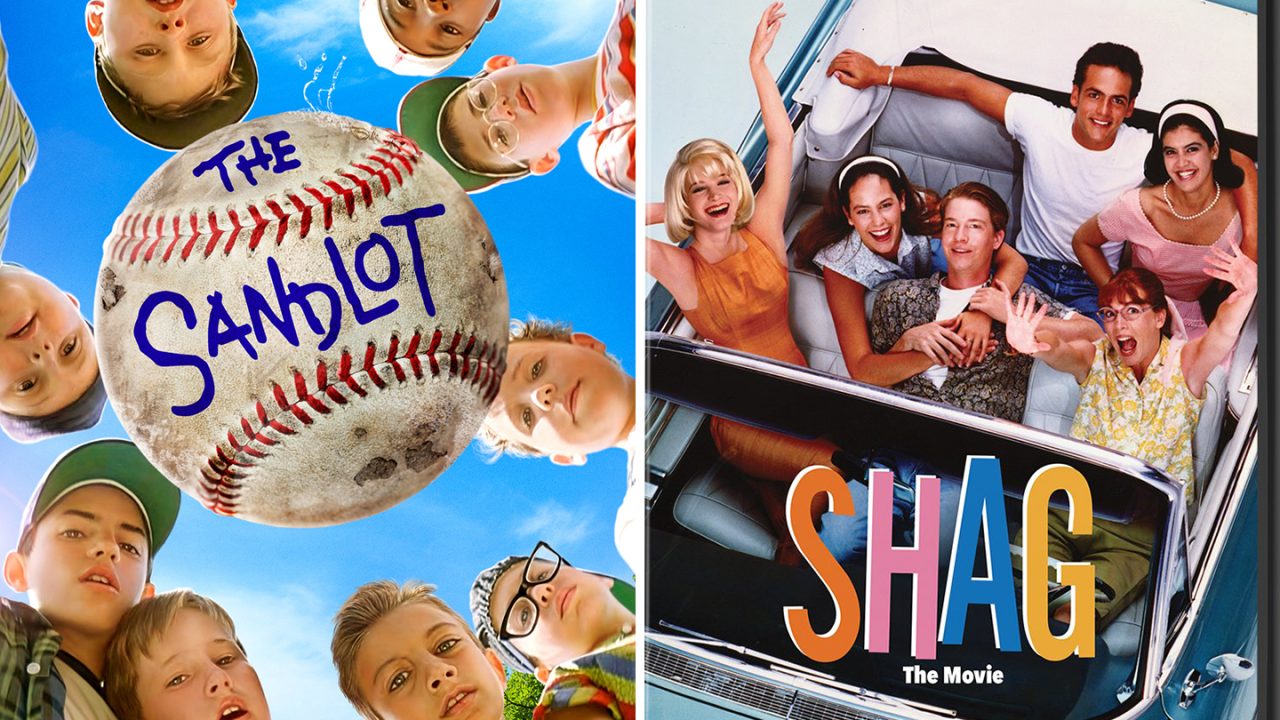 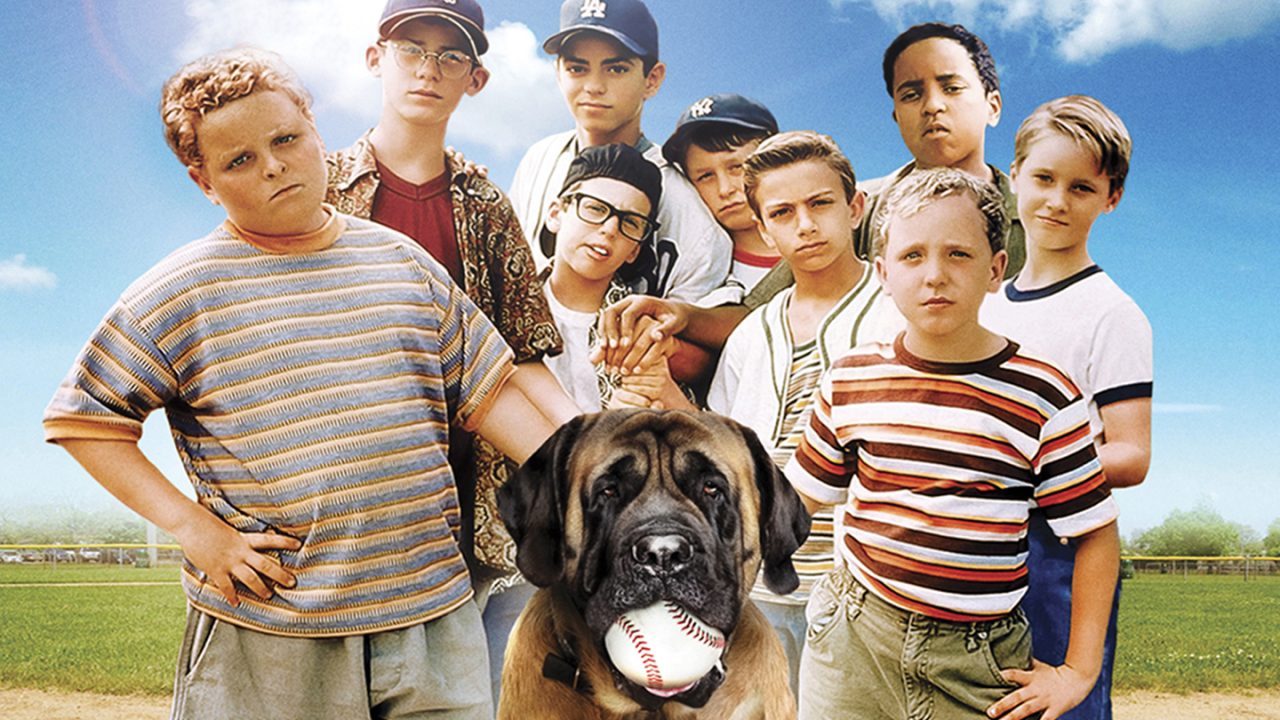 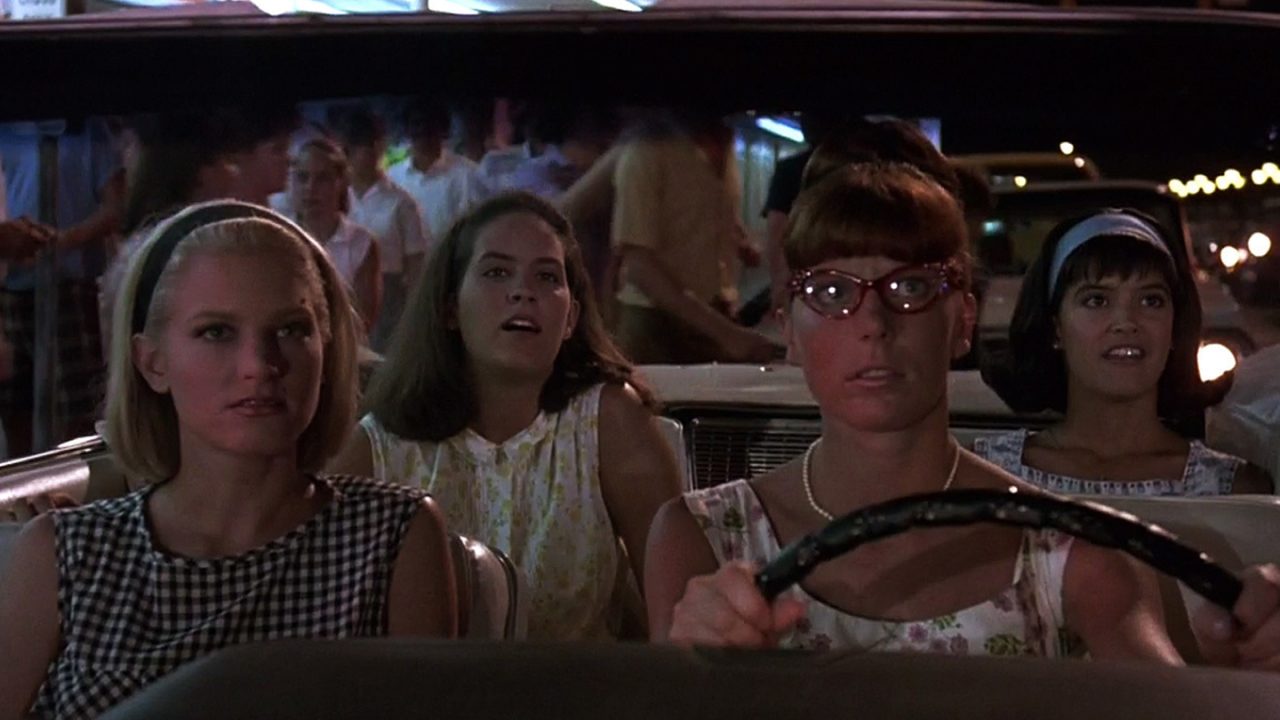 The Sandlot & Shag: The Movie

David M. Evans’ The Sandlot
(PG, 1993, 102 min)
First-ever screening at Retro!
It’s the early 1960s and Scotty (Tom Guiry) has just moved into town with his folks (Karen Allen and Denis Leary). Kids call him a dork because he can’t throw a baseball! But that changes when the leader of the neighborhood gang recruits him to play on the nearby sandlot field. It’s the beginning of a magical summer of baseball, wild adventures, first kisses, and fearsome confrontations with the dreaded Beast and its owner (James Earl Jones) who live behind the left field fence.

Zelda Barron’s Shag: The Movie
(PG, 1989, 98 min)
First-ever screening at Retro!
It’s South Carolina, 1963. There’s a wind of change blowing through Myrtle Beach and four teenage girls are out for one last fling before taking their separate paths of college, careers, and marriage. There’s the Southern senator’s daughter, Luanne (Page Hannah); the ever-naive Pudge (Annabeth Gish); the lovely minister’s daughter Melina (Bridget Fonda); and the soon-to-be-married Carson (Phoebe Cates). It is the summer of a lifetime in one weekend of beauty contests, shag dancing, wild parties, old convertibles, heavy petting, and true love.