Home › Events › The Quatermass Xperiment (aka The Creeping Unknown) 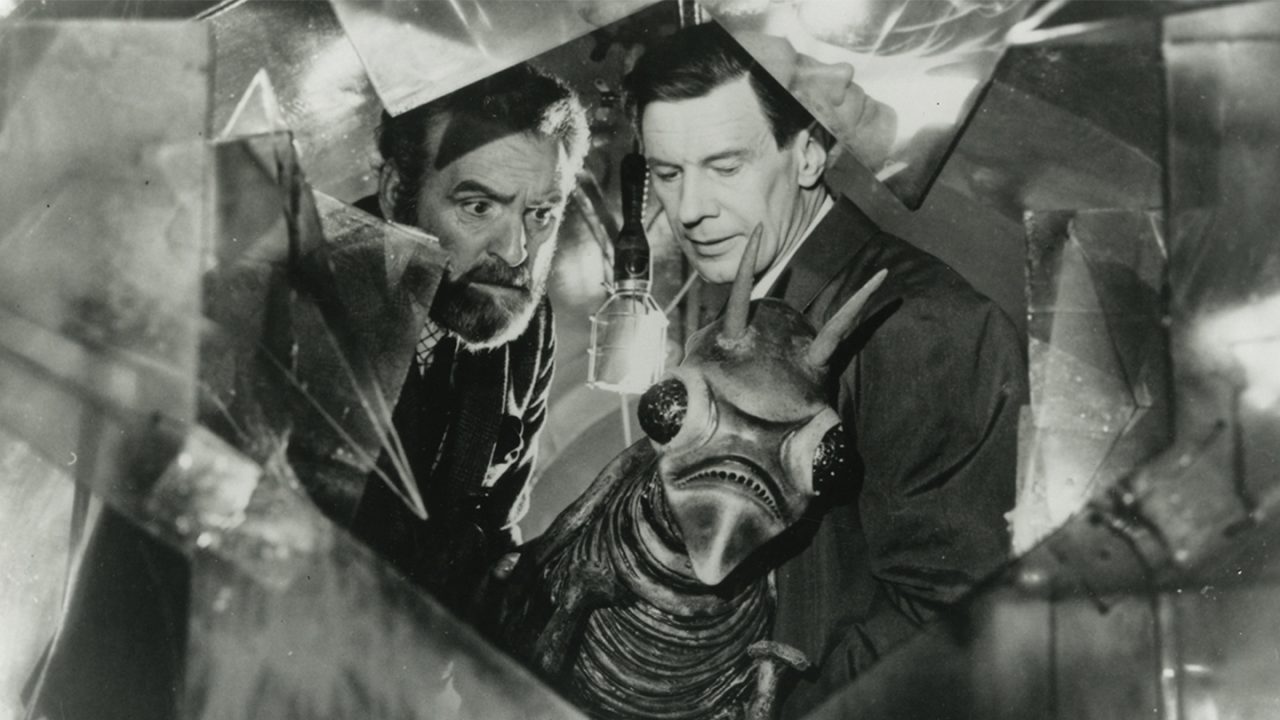 The Quatermass Xperiment (aka The Creeping Unknown)

A spaceship returns to earth with a frightening surprise on board. Two of the ship’s three astronauts have mysteriously vanished, while the third is sick with an unidentifiable illness. The survivor’s body has been taken over by an alien fungus that needs blood to survive. After the astronaut escapes from the hospital, he transforms into a monster, attacking everyone who gets in its way. Meanwhile, Scotland Yard detective Lomax and Professor Bernard Quatermass (Brian Donlevy) attempt to track down the creature before it finds new victims.