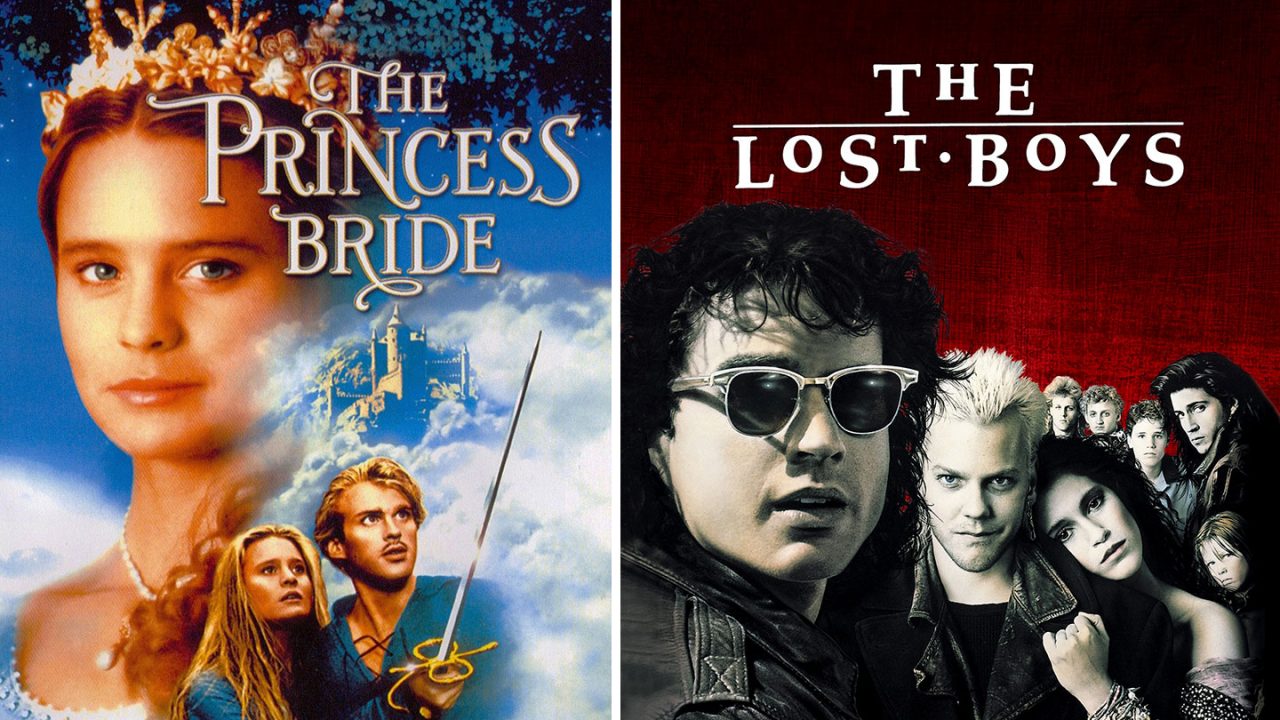 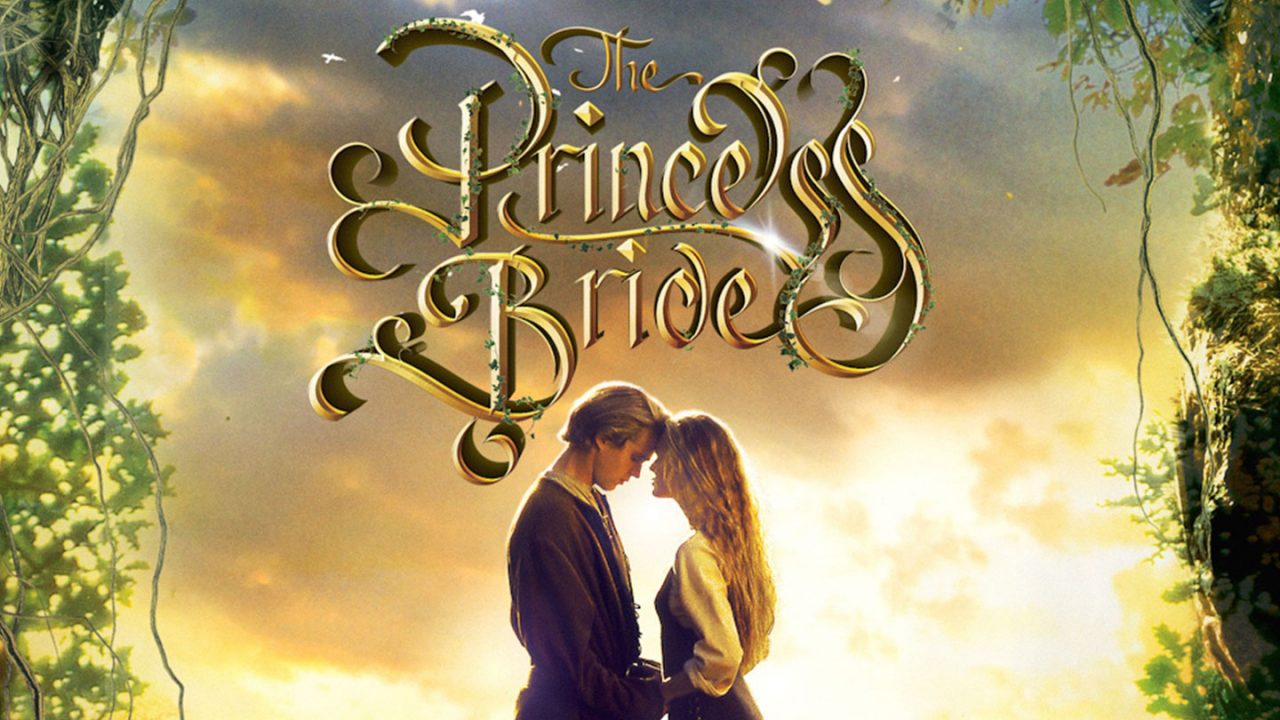 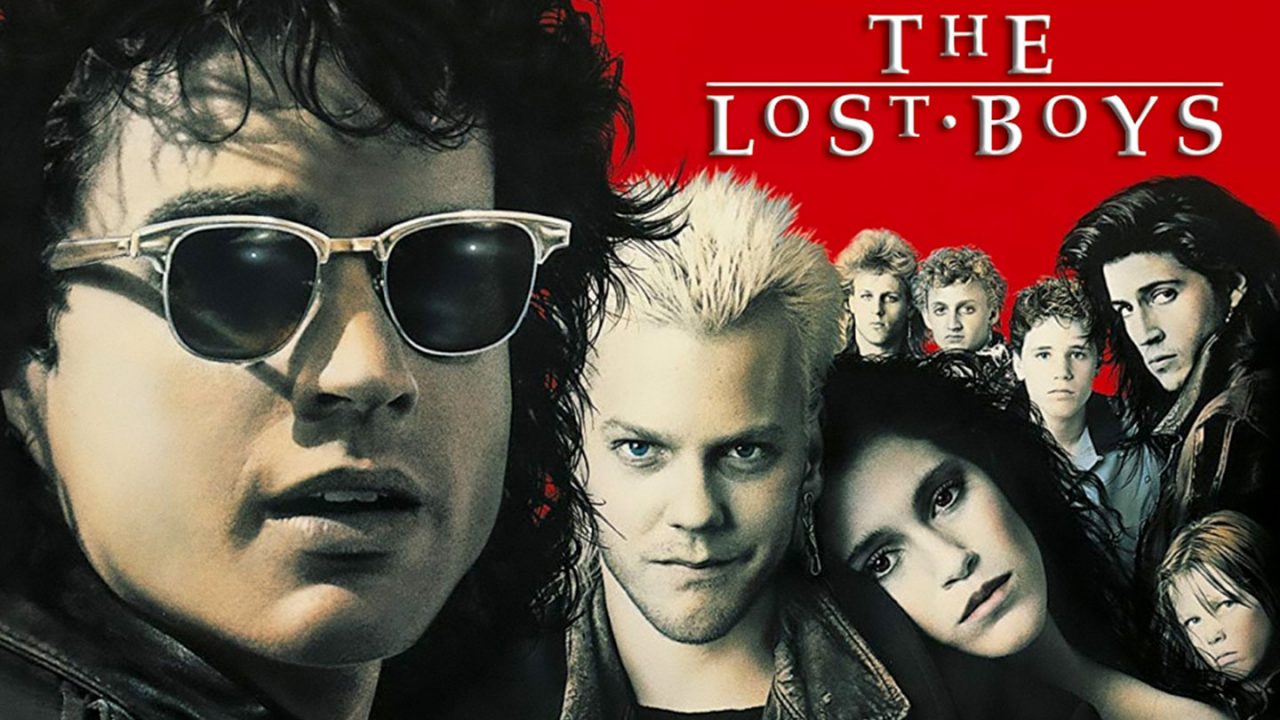 The Princess Bride & The Lost Boys

Rob Reiner’s THE PRINCESS BRIDE
(PG, 1987, 98 min)
A lowly stable boy named Westley (Cary Elwes) pledges his love to the beautiful Buttercup (Robin Wright), only to be abducted and reportedly killed by pirates while Buttercup is betrothed to the evil Prince Humperdinck. Buttercup is kidnapped by a giant, a scheming criminal mastermind, and a master Spanish swordsman, but a mysterious masked pirate follows in pursuit.

Joel Schumacher’s THE LOST BOYS
(R, 1987, 97 min)
Lucy (Dianne Wiest) and her sons, Michael (Jason Patric) and Sam (Corey Haim), move to Santa Carla where Michael falls in with some actual vampires after becoming enamored of one of their victims: Star (Jami Gertz). When Michael visits the cavernous hangout of David (Kiefer Sutherland) and his cronies and unwittingly drinks from a wine bottle full of vampiric blood, he becomes a member of the bloodsucker biker gang.