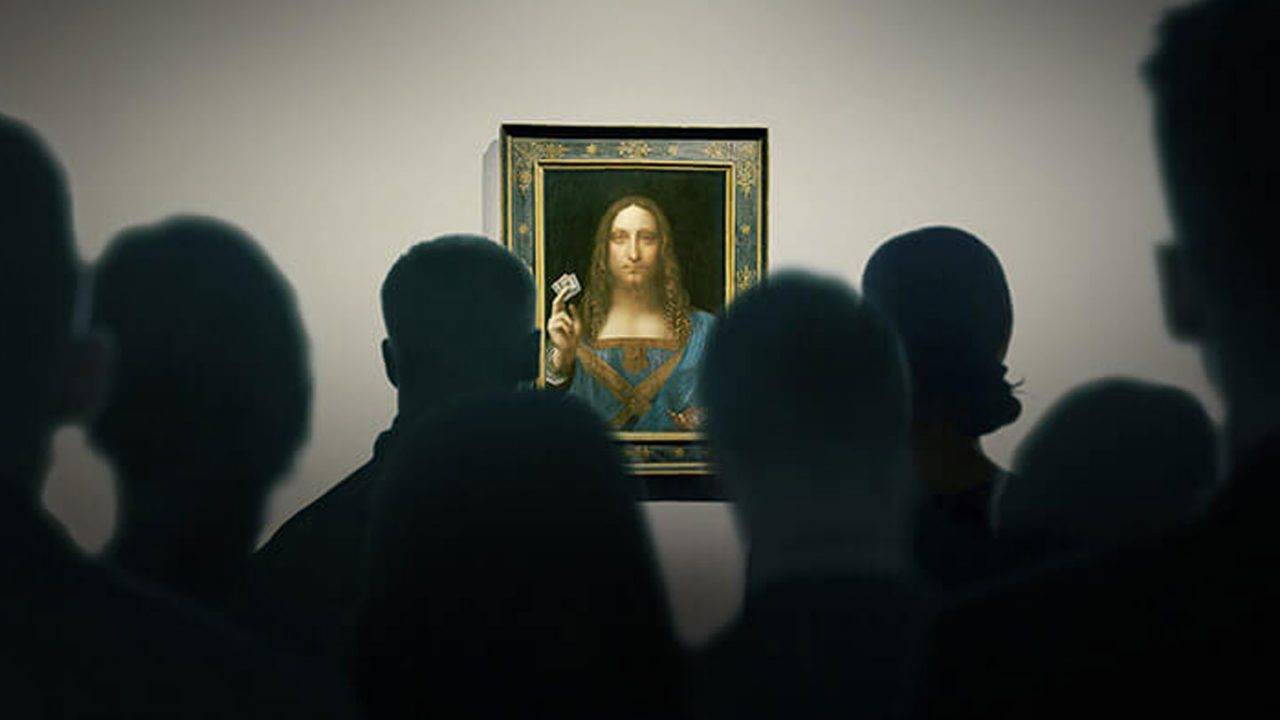 In 2008, a few of the world’s most distinguished Leonardo Da Vinci experts gathered around an easel at the National Gallery in London to examine a mysterious painting—an unassuming Salvator Mundi (Latin for Savior of the World)—found in a shady New Orleans auction house, that a select few believed to be a long-forgotten masterwork by Leonardo Da Vinci. That day, Salvator Mundi was authenticated as being the creation of Da Vinci himself, and thus, one of the most beguiling and perplexing stories of the 21st century was set into motion.

Unfolding as a gripping, real-life art thriller, The Lost Leonardo pulls back the curtain to uncover the stranger than fiction story behind how a Salvator Mundi painting went from bargain-basement replication to setting the world record as the most expensive painting ever sold at auction, weighing in at an astonishing $450 million. Director Andreas Koefoed positions this story squarely at the intersection of capitalism and mythmaking, posing the question: is this multi-million dollar painting actually by Leonardo, or do certain powerful players simply want it to be? The Lost Leonardo detangles how a painting became a pawn in a geopolitical game played by the world’s wealthiest and most powerful people, ultimately revealing how vested interests became all-important, and the truth secondary.