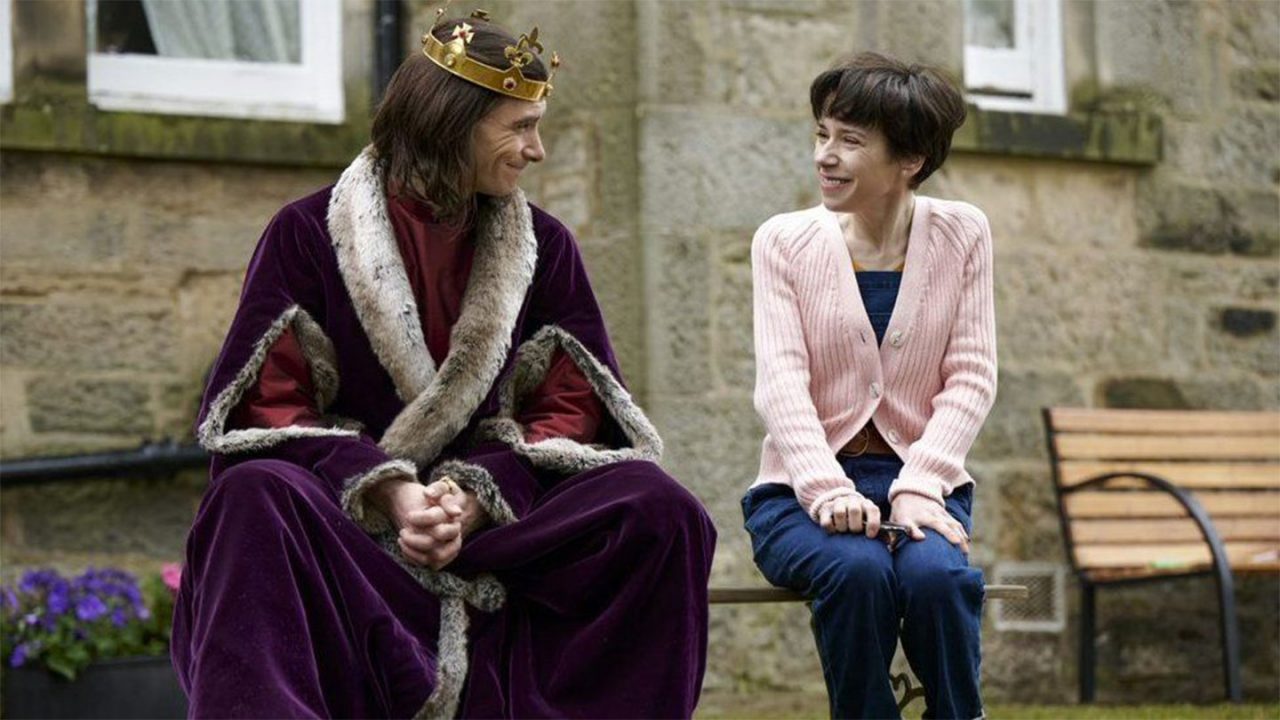 In this inspiring true story, amateur historian Philippa Langley believes she has made the archeological find of the century: the lost burial site of King Richard III. She takes on Britain’s most eminent historians, forcing them to rethink the legacy of one of the most controversial rulers in English history. Directed by Stephen Frears and written by Steve Coogan and Jeff Pope, based on the 2013 book “The King’s Grave: The Search for Richard III” by Philippa Langley and Michael Jones.  The film stars Sally Hawkins, Coogan, and Harry Lloyd.