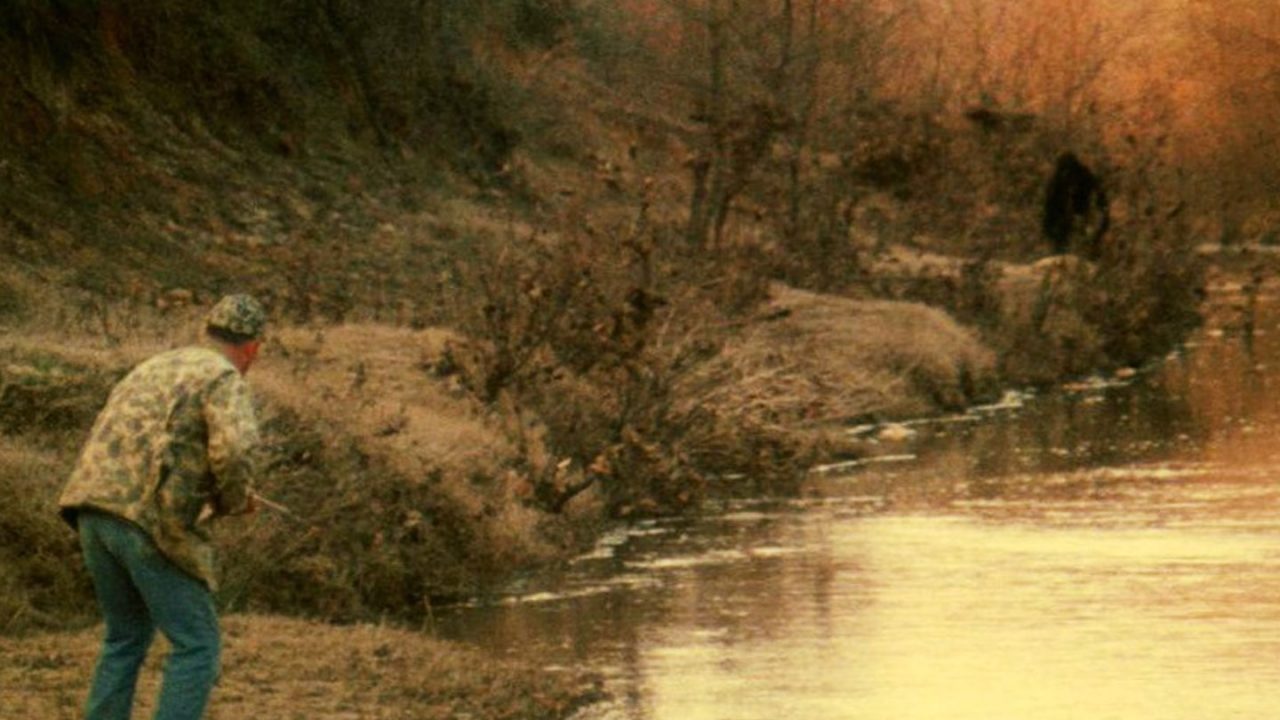 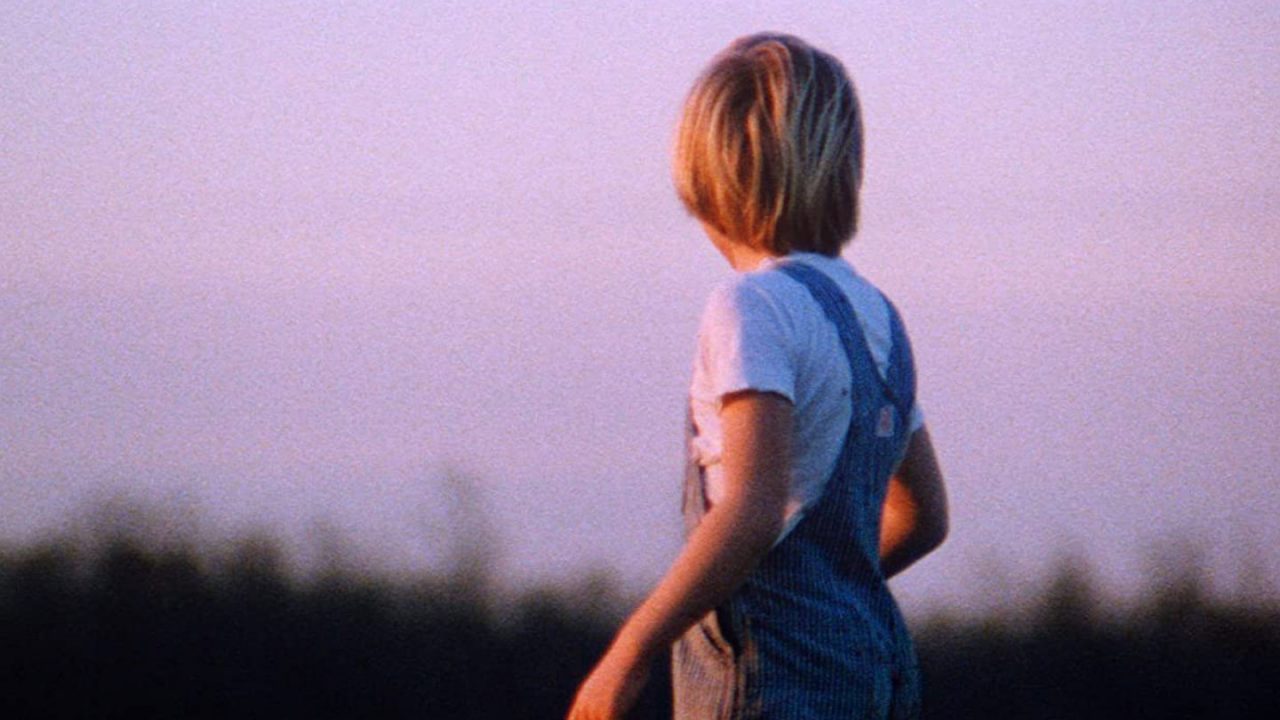 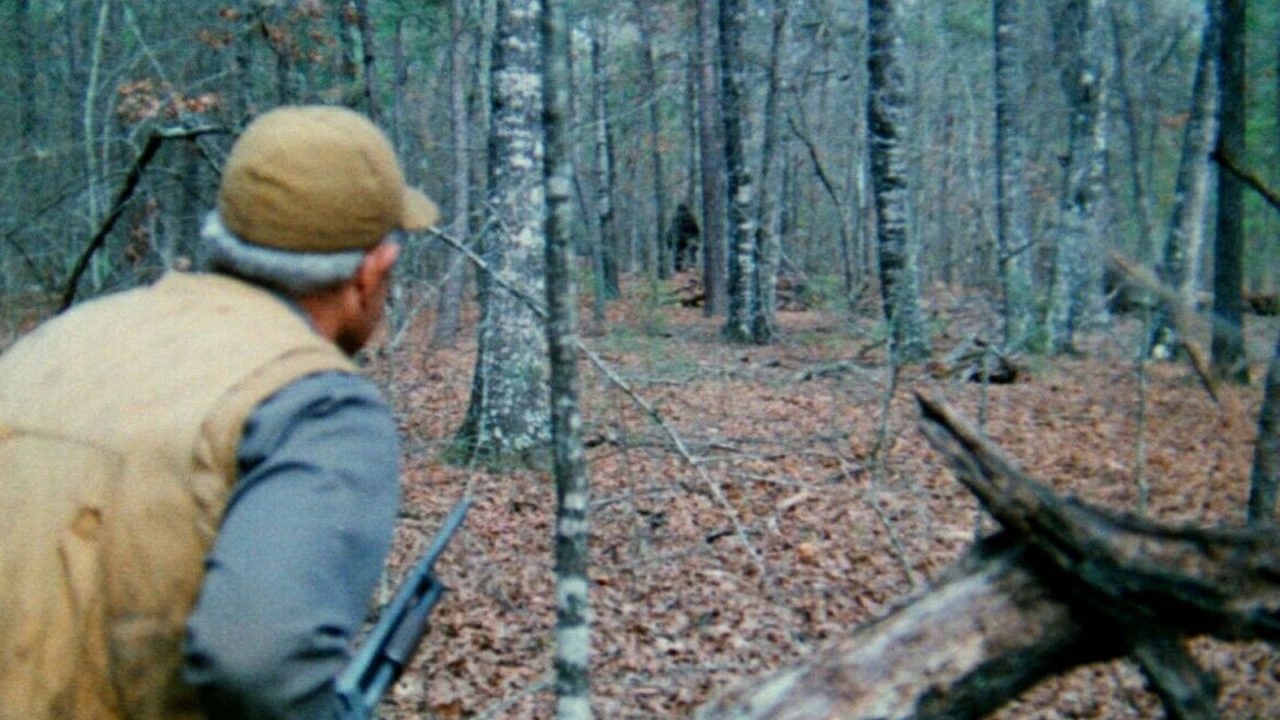 The 1972 Bigfoot horror classic, The Legend of Boggy Creek has received a long overdue 4K restoration, thanks to the efforts of director Charles B. Pierce’s daughter, Pamula Pierce Barcelou, who now holds the rights to the movie. The restoration, overseen by the George Eastman Museum, returns the movie to its original Techniscope glory after years of bad prints and cheapo DVDs. If you’ve seen Boggy Creek before, it is obvious just how massive an improvement this is over past releases of the movie.

A documentary-style drama which questions the existence of a monster in an Arkansas swamp. This is also a rare glimpse at lower-class swamp culture in the 1970s. Boggy Creek interviews witnesses of the so-called “Fouke Monster,” a ten-foot ape creature that attacked livestock and stunk terribly. The mixture of fact and fiction, almost seamlessly combining scripted and genuine interviews with reenactments, gives The Legend of Boggy Creek an astounding verisimilitude. It’s obviously low-budget, but boy, does it feel real.