Home › Events › The Last of Sheila 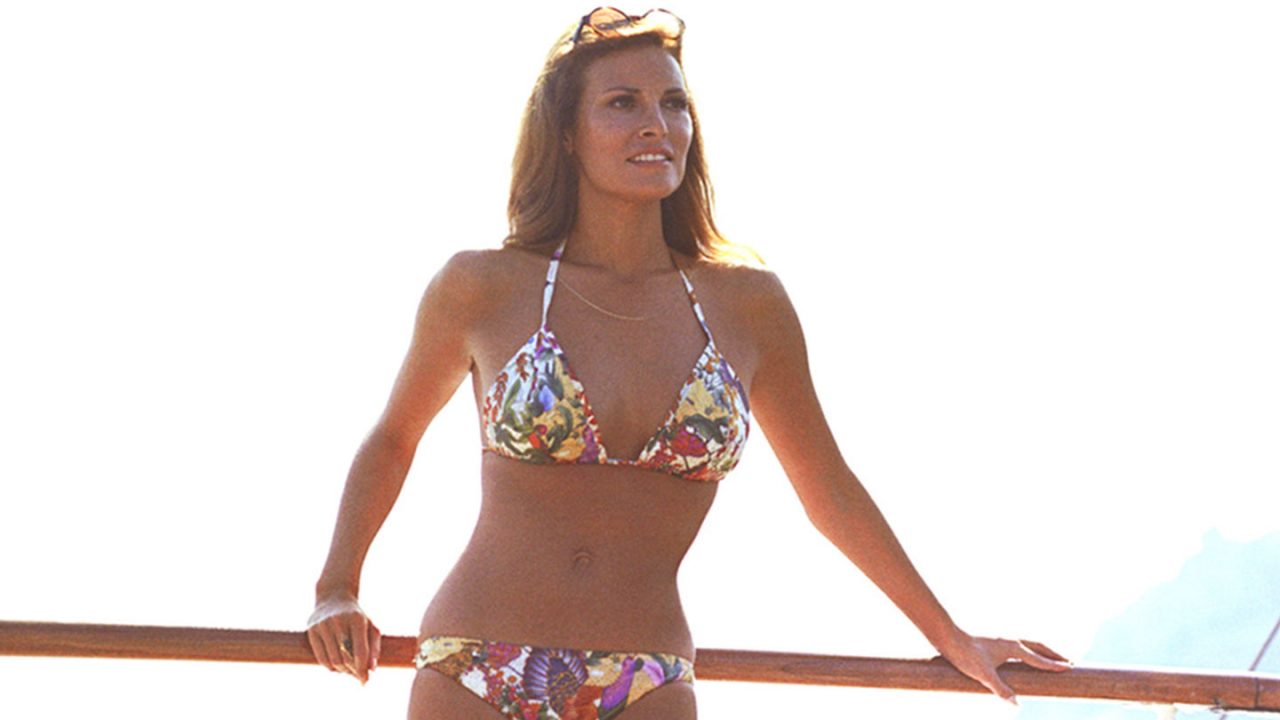 The Last of Sheila

Herbert Ross’ THE LAST OF SHEILA
(PG, 1973, 119 min)
Last screened in 2015 at Retro!
An all-star cast (Raquel Welch, James Coburn, Dyan Cannon, Joan Hackett, and James Mason) headlines this witty mystery-thriller about a movie producer who invites six friends to a cruise aboard his yacht, the “Sheila,” named after his late wife who died in an unsolved hit-and-run accident. As the ship sets sail, those aboard begin to realize that their host has more than innocent parlor games in mind as he pits each against the other, taunting them with the knowledge that his wife’s killer is among them. Written by Stephen Sondheim and actor-writer Anthony Perkins.

The Last of Sheila