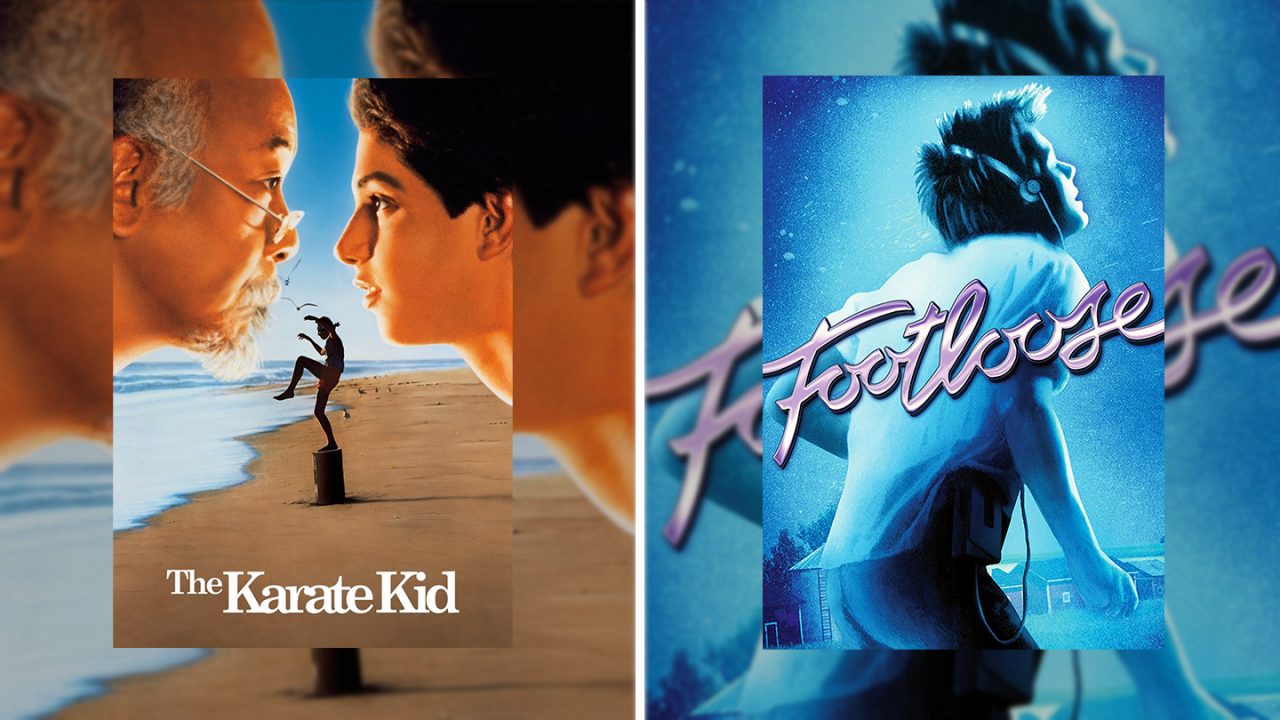 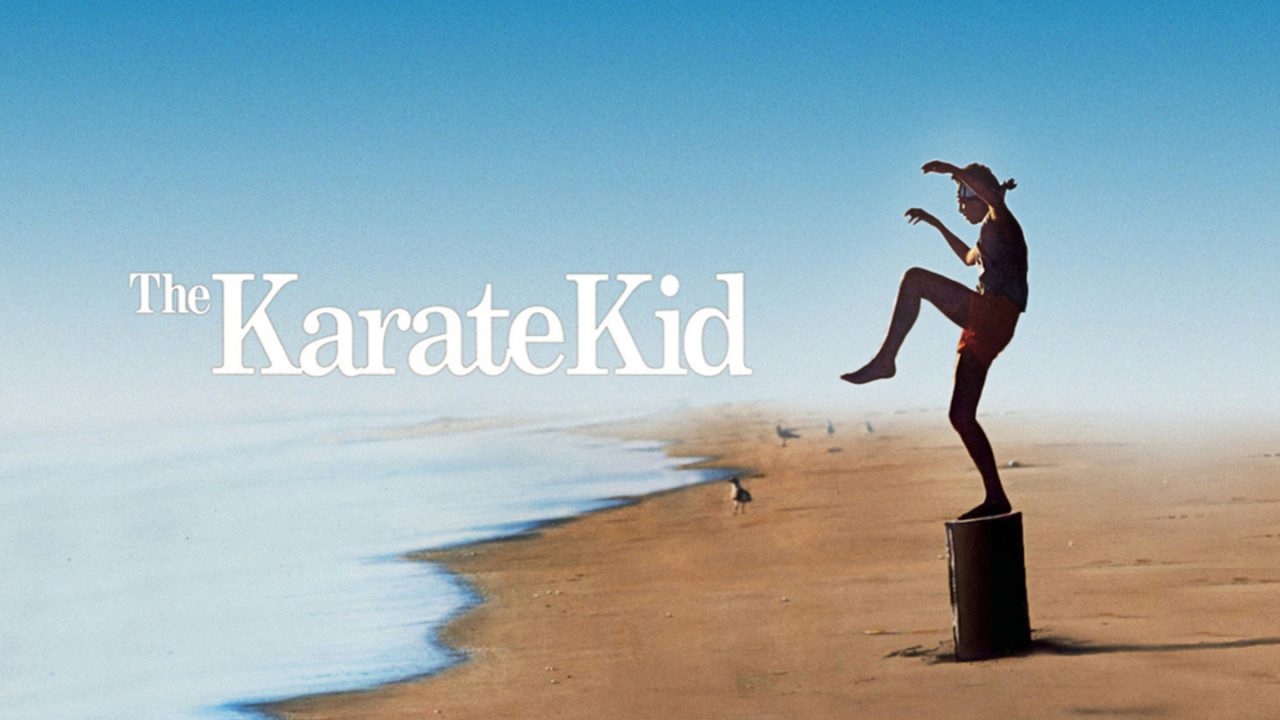 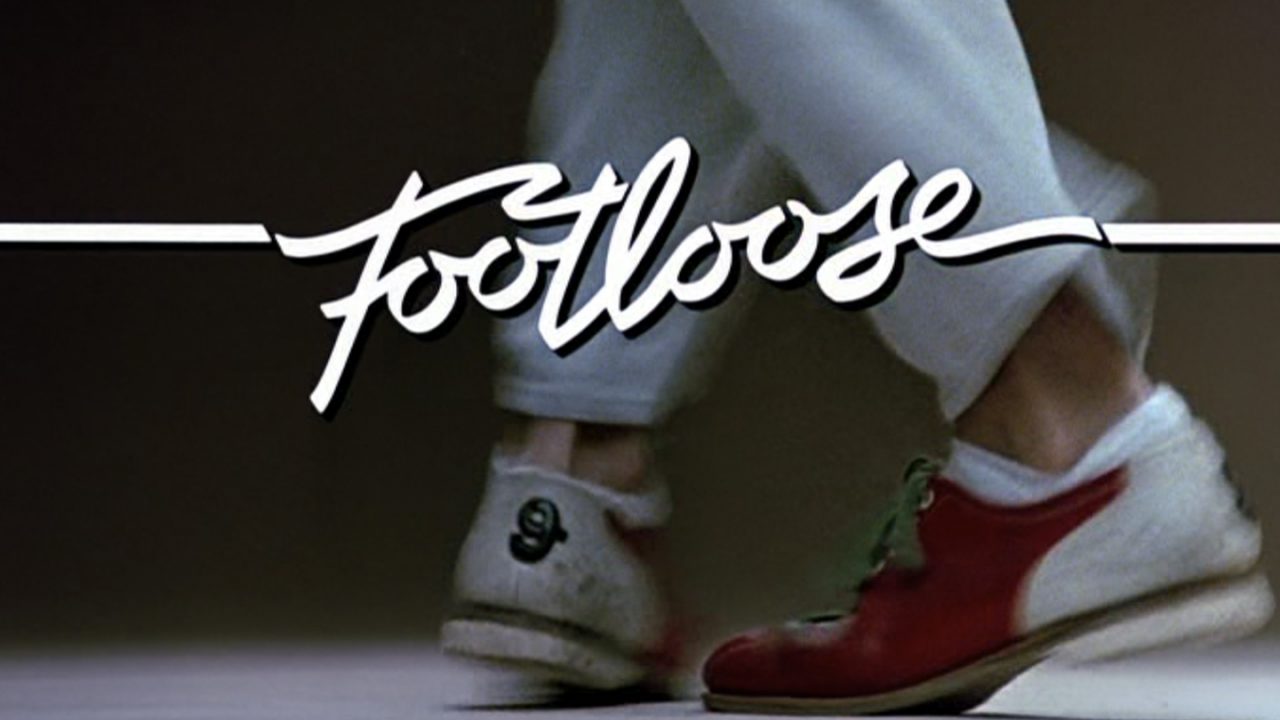 John Avildsen’s The Karate Kid
(PG, 1984, 125 min)
Daniel (Ralph Macchio) moves to Southern California with his mother, but quickly finds himself the target of a group of bullies who study karate at the Cobra Kai dojo. Fortunately, Daniel befriends Mr. Miyagi (Pat Morita), an unassuming repairman who just happens to be a martial art master himself. Miyagi takes Daniel under his wing, training him in a more compassionate form of karate and preparing him to compete against the brutal Cobra Kai.

Herbert Ross’ Footloose
(PG, 1984, 110 min)
Moving in from Chicago, Ren McCormack (Kevin Bacon) discovers the small Midwestern town he now calls home has made dancing and rock music illegal. As he struggles to fit in, Ren faces an uphill battle. With the help of his new friend, Willard Hewitt (Christopher Penn), and defiant teen Ariel Moore (Lori Singer), he might loosen up this conservative town. But Ariel’s influential father, Reverend Shaw Moore (John Lithgow), stands in the way.