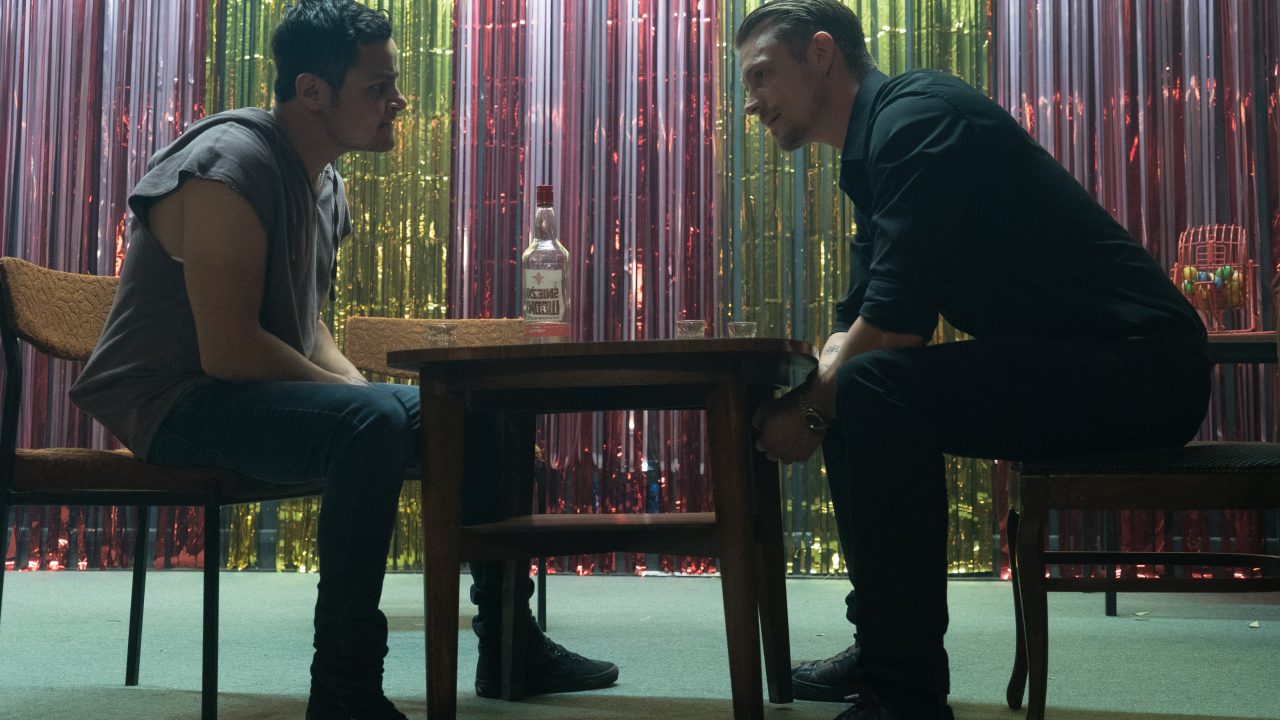 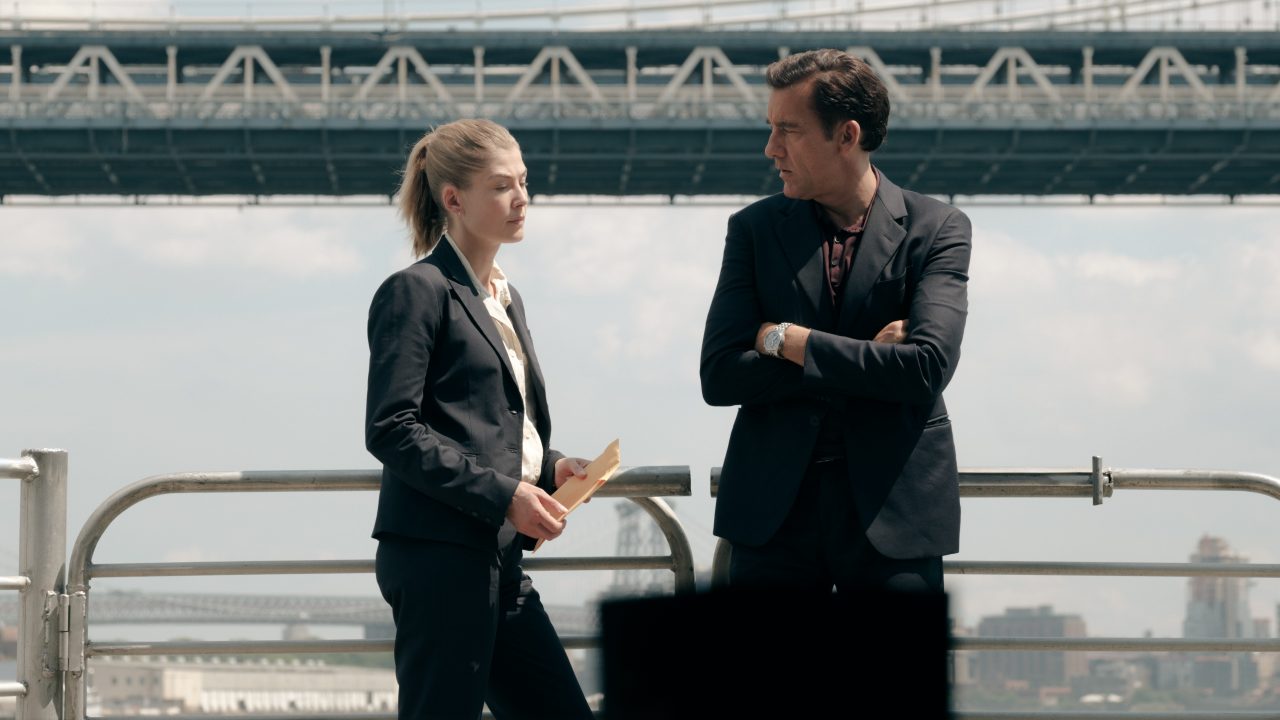 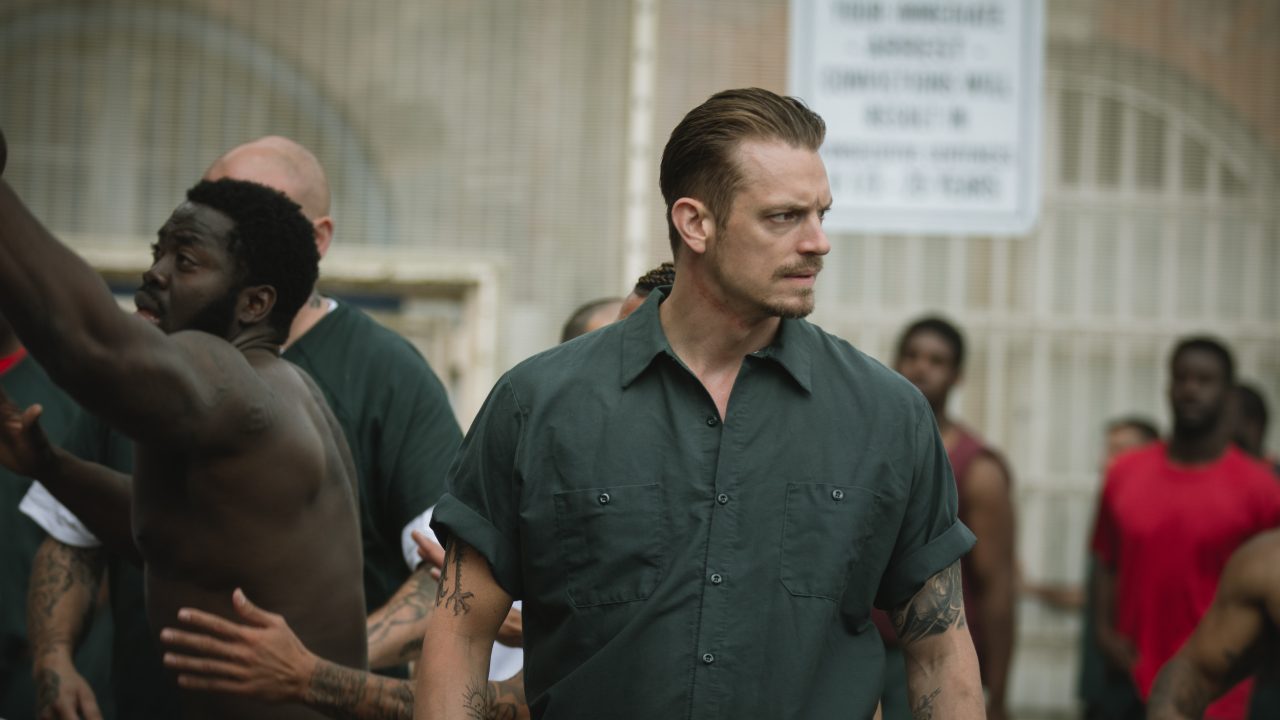 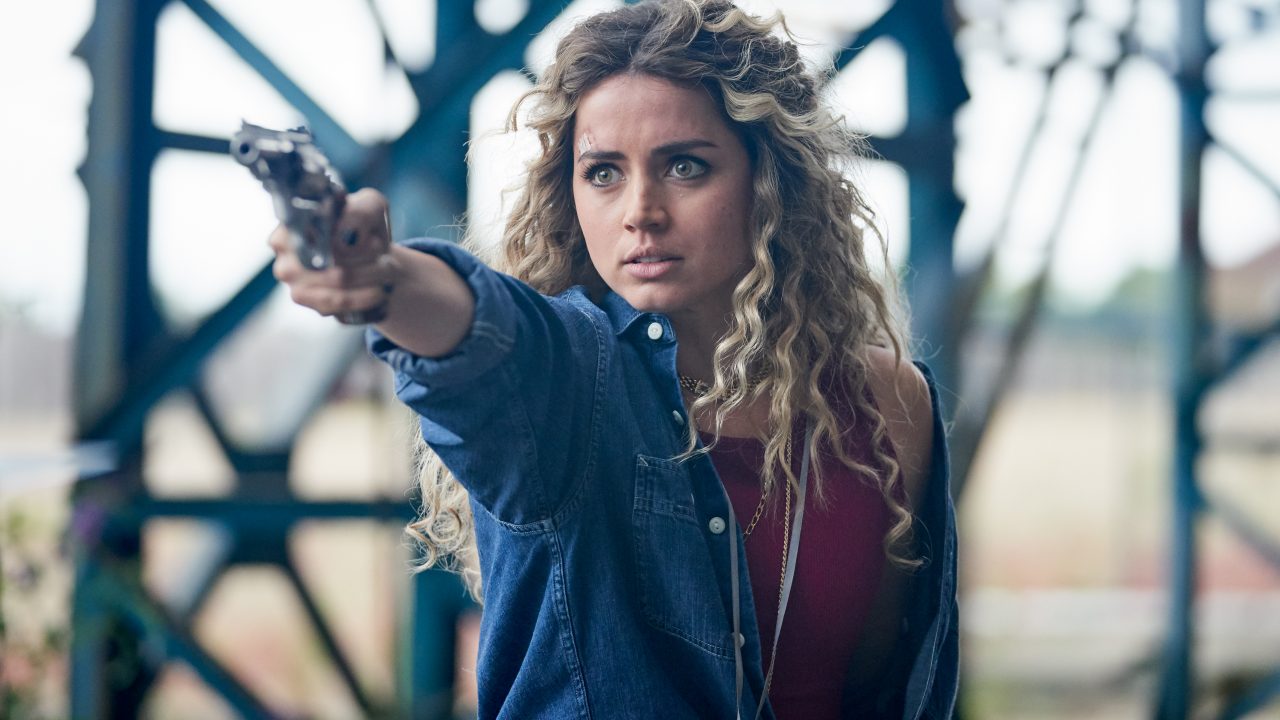 Recruited by the FBI, ex-con and former special operations soldier Pete Koslow (Joel Kinnaman) uses his covert skills to try and take down the General – the most powerful crime boss in New York. When a sting results in the death of an undercover cop, Pete suddenly finds himself caught in the crossfire between the mob and the FBI. Forced to return to prison, Koslow must now come up with a plan to escape from the clutches of the law and the General to save himself and his family.