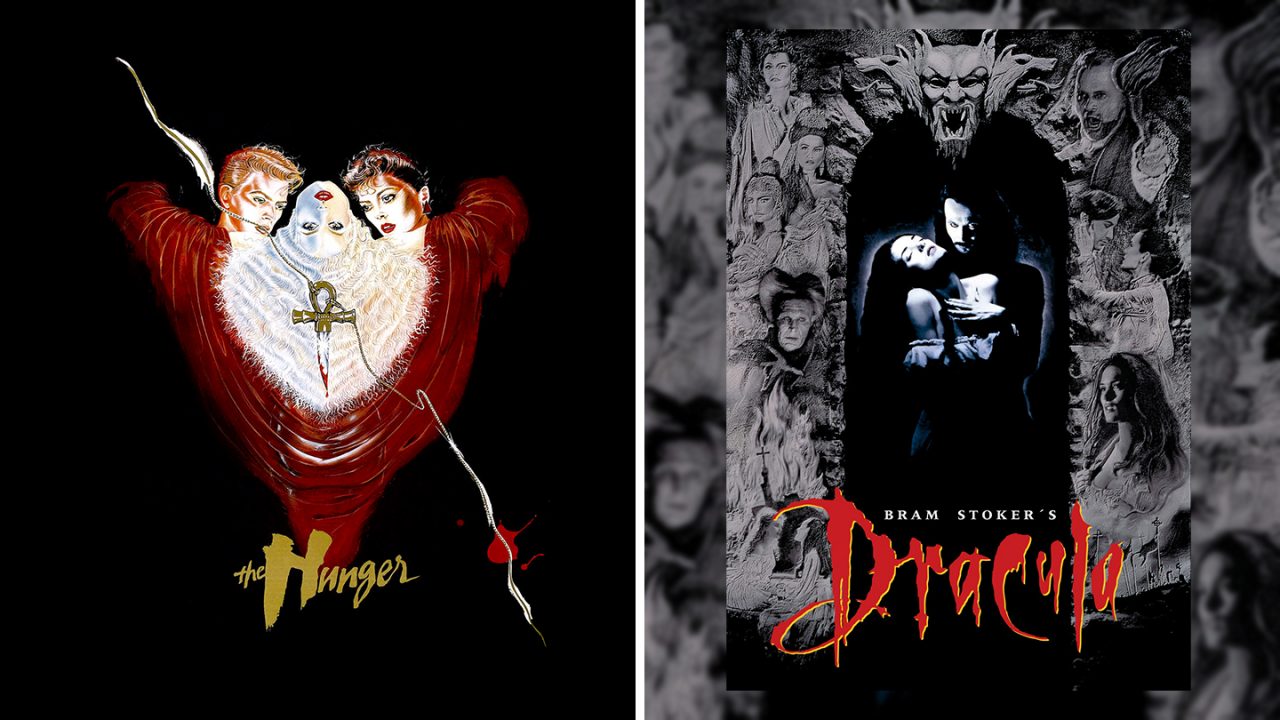 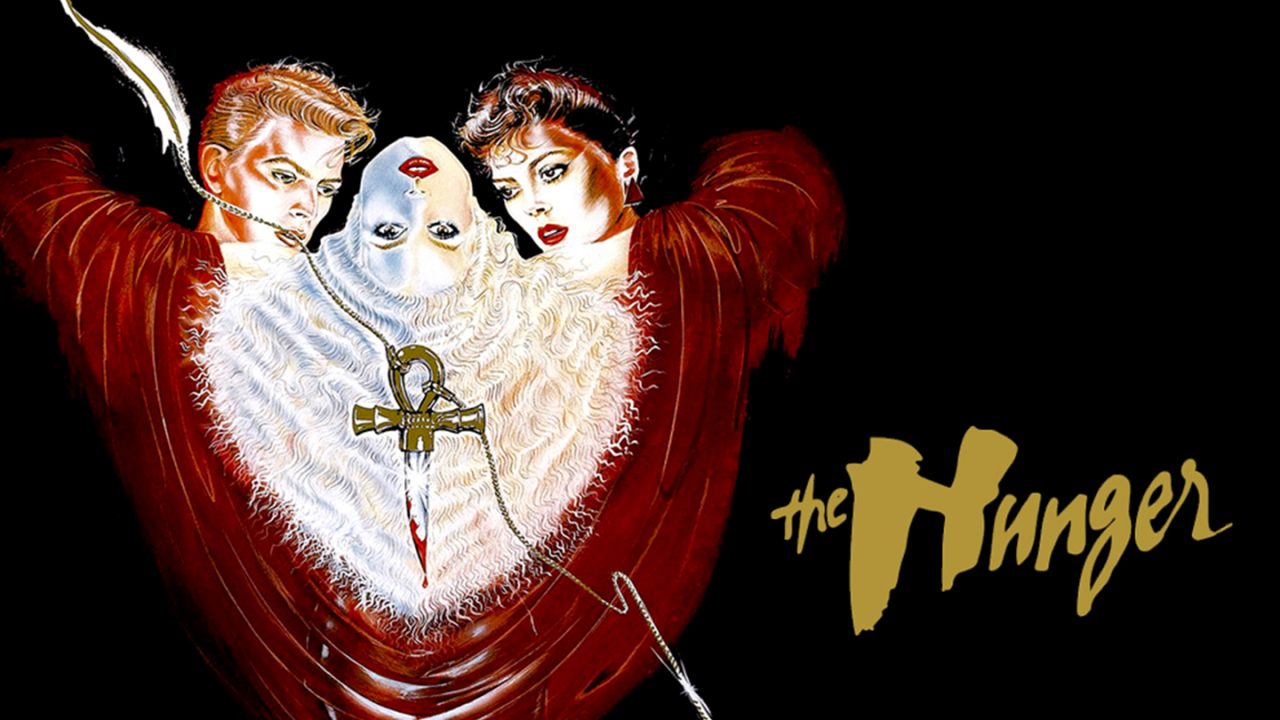 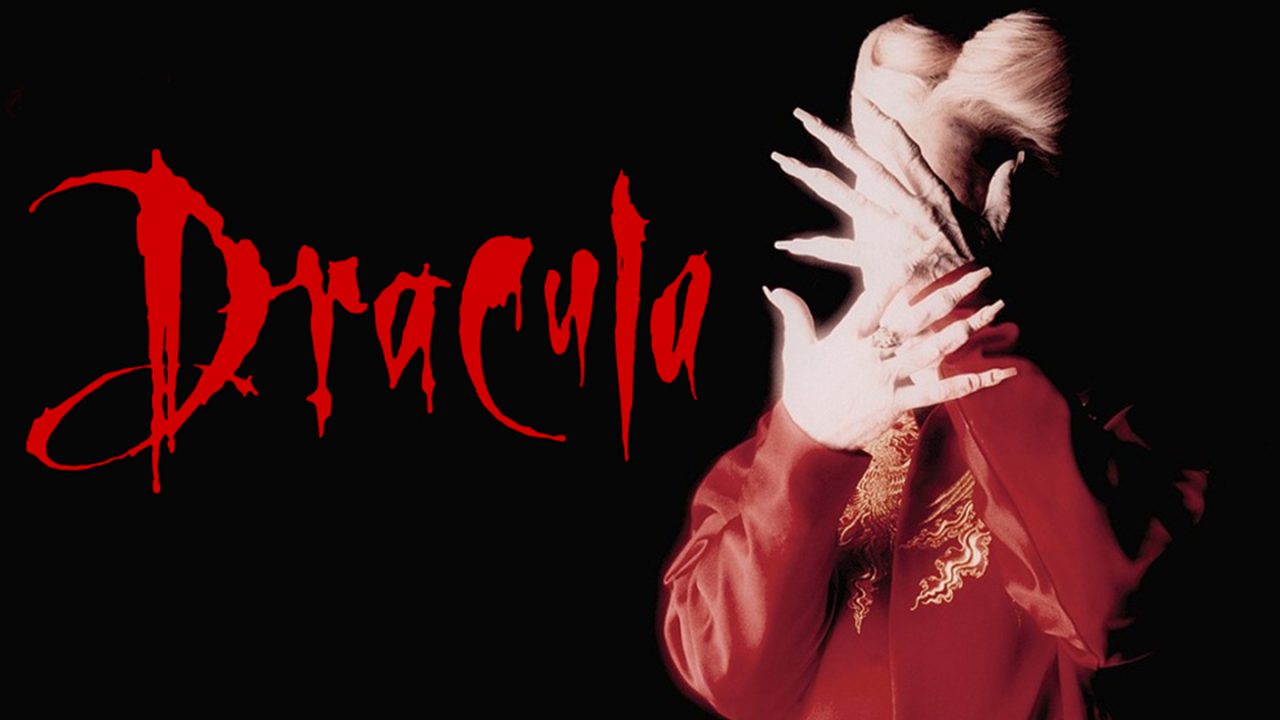 Tony Scott’s The Hunger
(R, 1983, 96 min)
Miriam Blaylock (Catherine Deneuve) collects Renaissance art, ancient Egyptian pendants, and souls. Alive and fashionably chic in Manhattan, Miriam is an ageless vampire. John (David Bowie) is a fellow fiend and refined husband. In love, in life, in longing, they are inseparable. But when John abruptly begins to age and turns to a geriatric researcher (Susan Sarandon) for help, Miriam soon eyes the woman as a replacement for John. The hunger is insatiable.

Bram Stoker’s Dracula
(R, 1992, 128 min)
Francis Coppola’s version of the Dracula story is one of the most extravagant films of the 1990s involving gore, high-speed horseback chases, passion, and longing.  Gary Oldman plays Dracula whose lonely soul is determined to reunite with his lost love, Mina (Winona Ryder). In Britain, Dracula begins a reign of terror and seduction draining the life from her closest friend, Lucy (Sadie Frost). Anthony Hopkins plays Van Helsing, the vampire slayer.