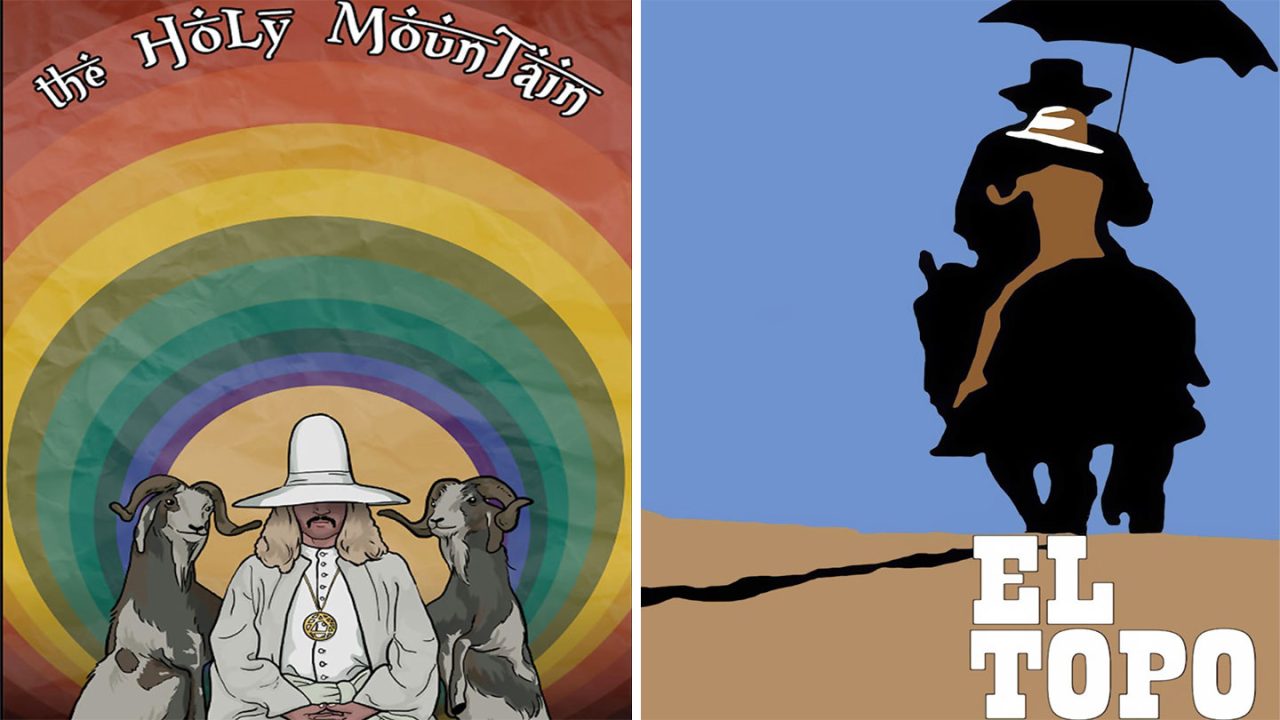 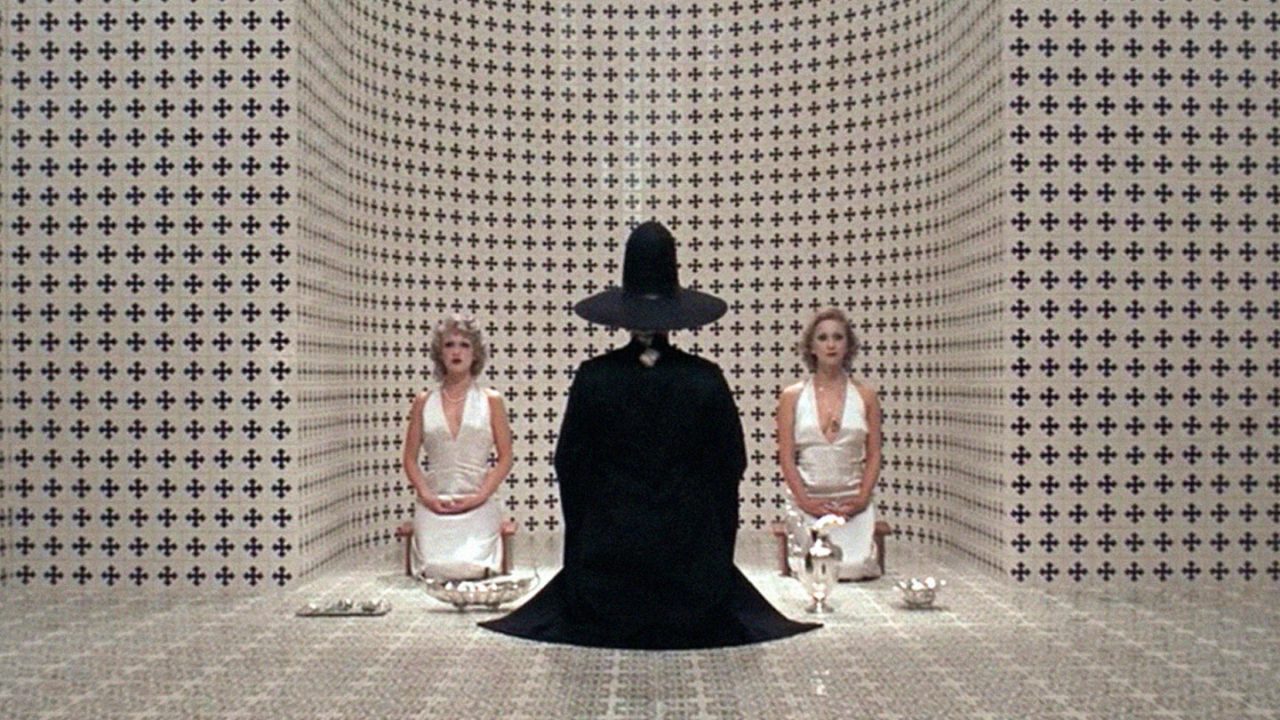 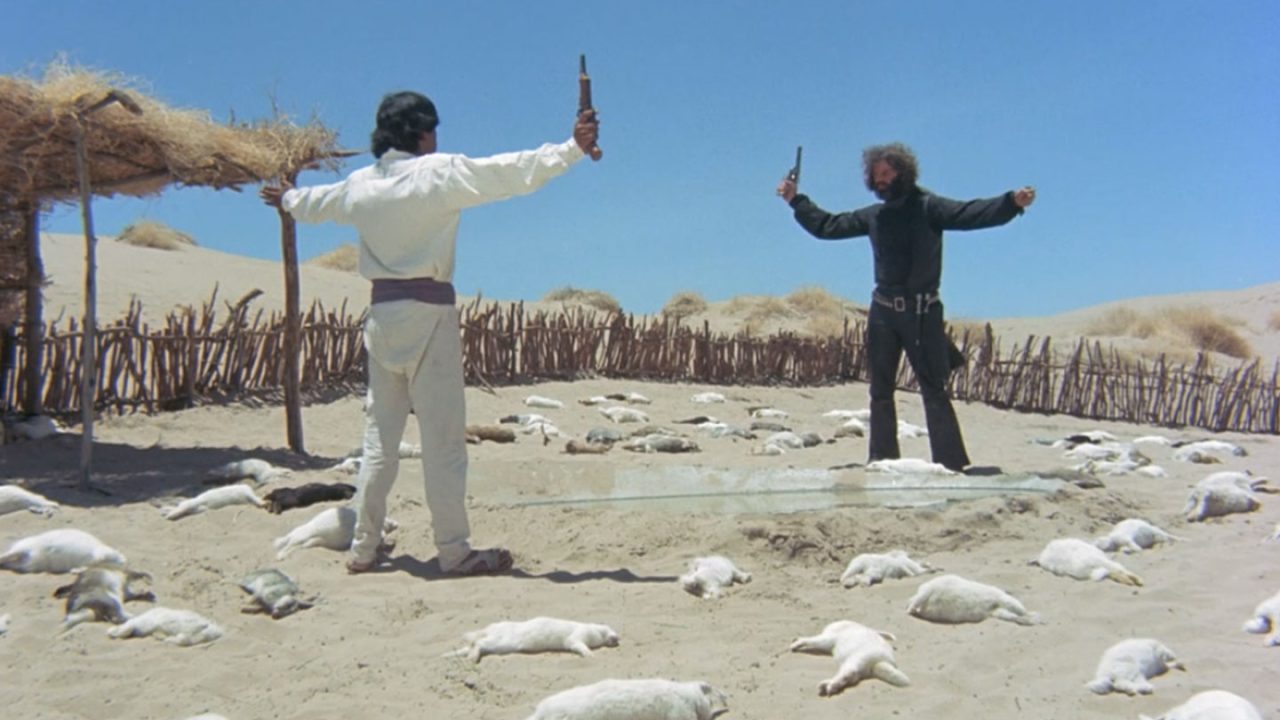 Alejandro Jodorowsky’s The Holy Mountain
(R, 1973, 116 min)
The alchemist (Alejandro Jodorowsky) assembles a group of people from all walks of life. His intention is to put the recruits though strange mystical rites and divest them of their worldly baggage before embarking on a trip where they ascend “The Holy Mountain” to displace the immortal gods who secretly rule the universe.