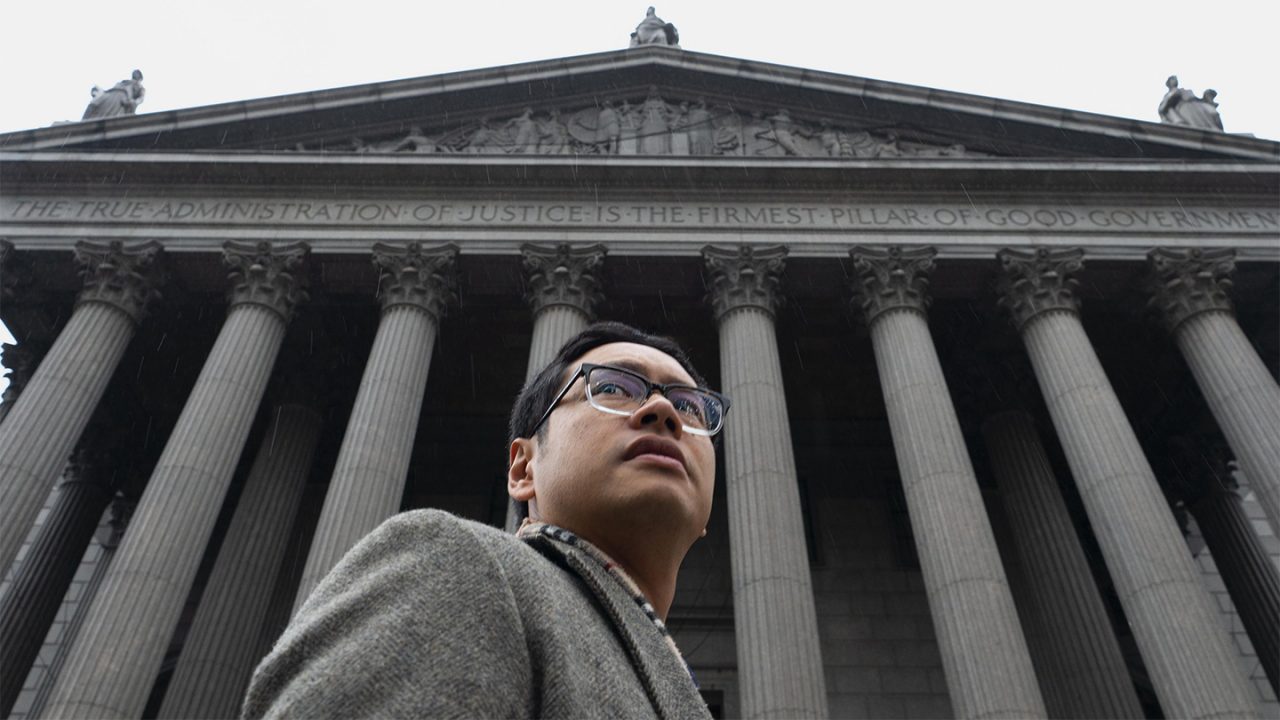 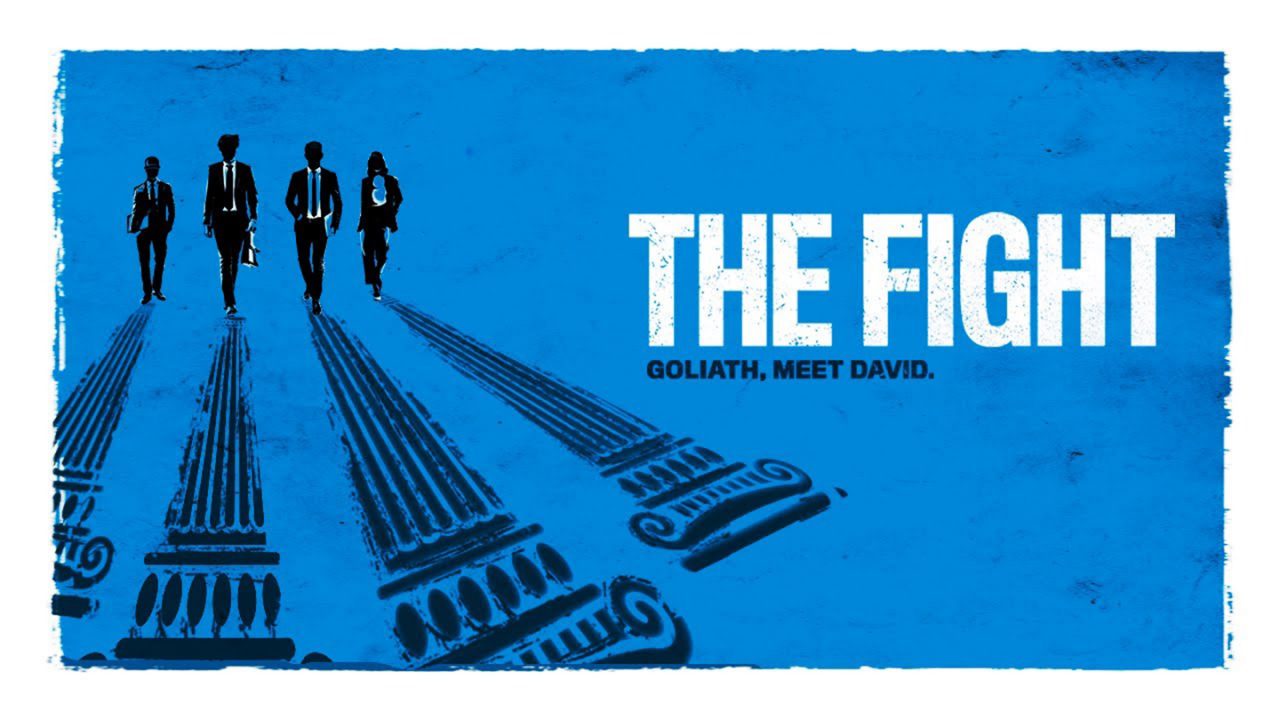 Only days after the 2017 inauguration of Donald Trump, furious Americans gathered at airports across the country in protest of the Muslim ban. But it was the efforts of the American Civil Liberties Union, waging the fight in federal court, that turned the tide, staying the executive order on grounds of unconstitutionality. The ACLU has never granted access to its offices, even as its battles—on the fronts of abortion rights, immigration rights, LGBT rights and voting rights—have become more timely and momentous than ever.

With THE FIGHT, access has finally been granted to the filmmaking team of Eli B. Despres, Josh Kriegman and Elyse Steinberg, makers of 2016’s award-winning Weiner. Rousing, inspiring and slyly humorous, their latest documentary follows four seismically important cases and a handful of magnetic attorneys. These lawyers may not know how to charge a cell phone or operate a stand-up desk but have persuaded Supreme Court Justices, beating back serious encroachments upon our freedoms. An antidote to endless news cycles filled with tweet tantrums, THE FIGHT inspires with the story of front-line warriors in the battle for the American soul.