Home › Events › The Doors: Live At The Bowl ’68 Special Edition 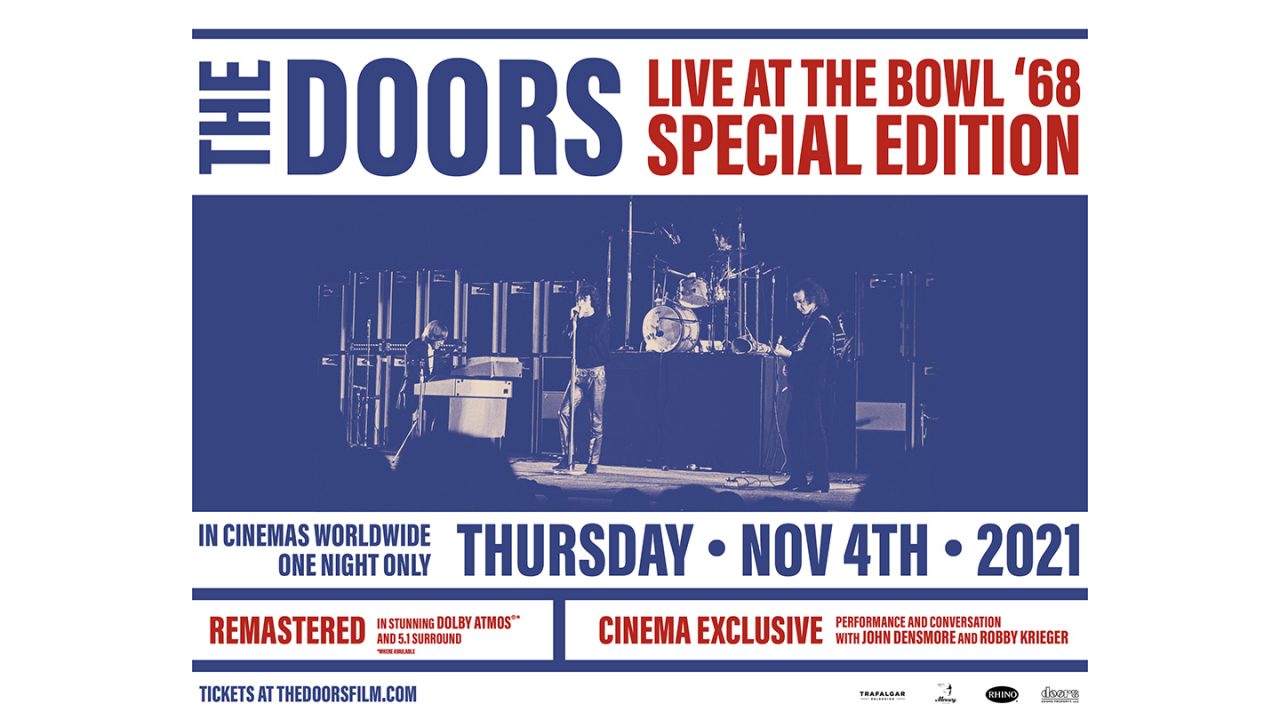 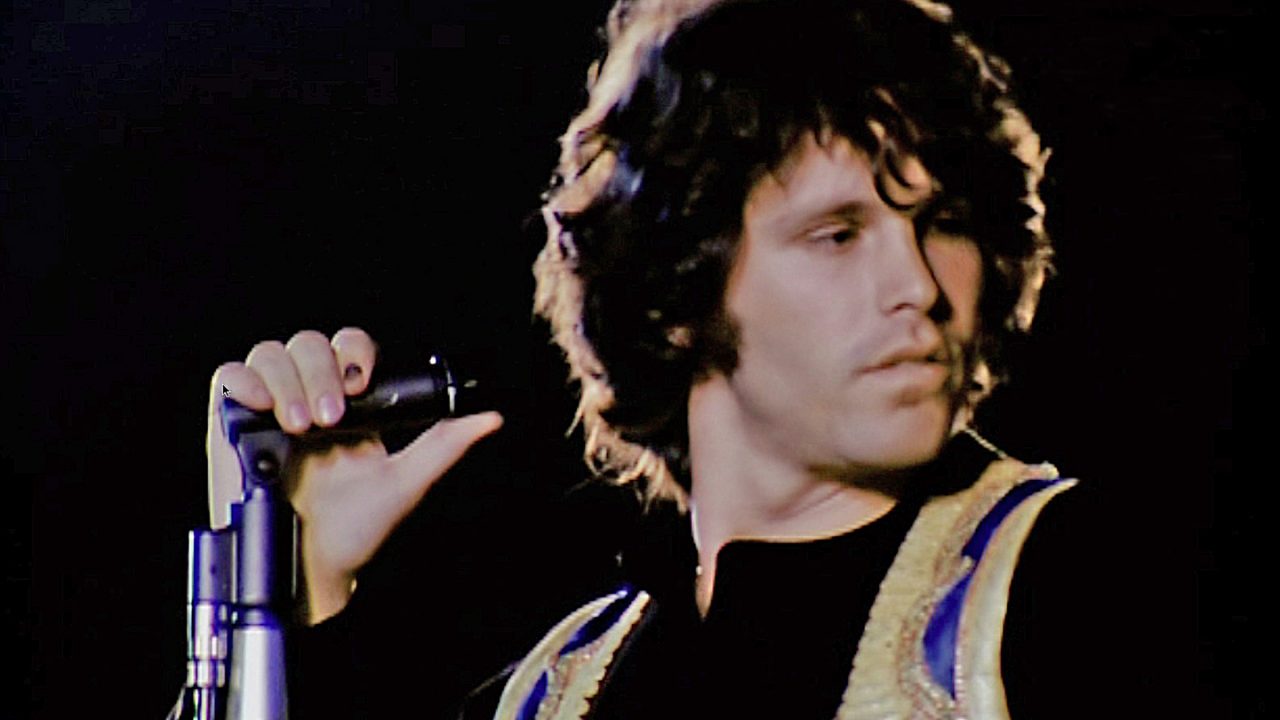 The Doors: Live At The Bowl ’68 Special Edition

On July 5th, 1968, The Doors lit up the storied stage of the Hollywood Bowl with a legendary performance that is widely considered to be the band’s finest captured on film.   Performing on the back of their 3rd album release “Waiting For The Sun” and the US #1 single “Hello, I Love You”, the quartet had been honing their live performances over the previous 2 years and were in absolute peak form.

Now, on November 4th, 2021, in celebration of the 50th anniversary of The Doors final studio album L.A. WOMAN (1971), “The Doors: Live At The Bowl ’68 Special Edition” will transform movie theaters into concert venues, giving Doors fans around the world the closest experience to being there live alongside Jim Morrison, John Densmore, Ray Manzarek and Robby Krieger, who stated, “the magic that has been done to enhance the picture and sound quality of this show will make everyone feel as though they have a front row seat at the Hollywood Bowl.”

In celebration of L.A. WOMAN, this special event includes a brand-new musical performance and a conversation with John Densmore, Robby Krieger and Doors Manager, Jeff Jampol, filmed exclusively for the big screen.

This theatrical “Special Edition” release creates an in-cinema experience for fans like no other. The film has now been remastered in stunning Dolby ATMOS® (where available) and 5.1 surround sound by Bruce Botnick, the original engineer & mixer for The Doors who recorded the live performance at the Hollywood Bowl in 1968 and co-produced L.A. WOMAN. Meticulously restored from original camera negatives and remixed and mastered using original multi-track tapes, “The Doors: Live At The Bowl ’68 Special Edition” features the concert in its entirety, including “Hello, I Love You”, “The WASP (Texas Radio and the Big Beat)”, “Light My Fire” and “The End”.