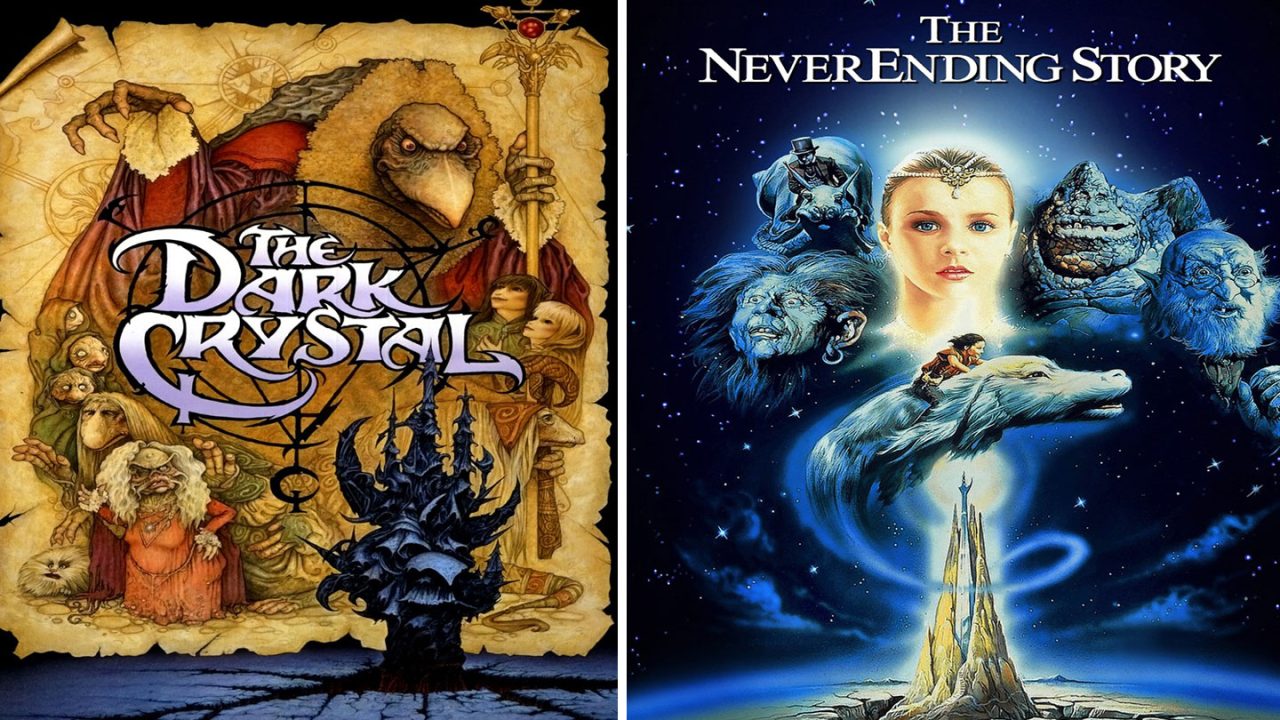 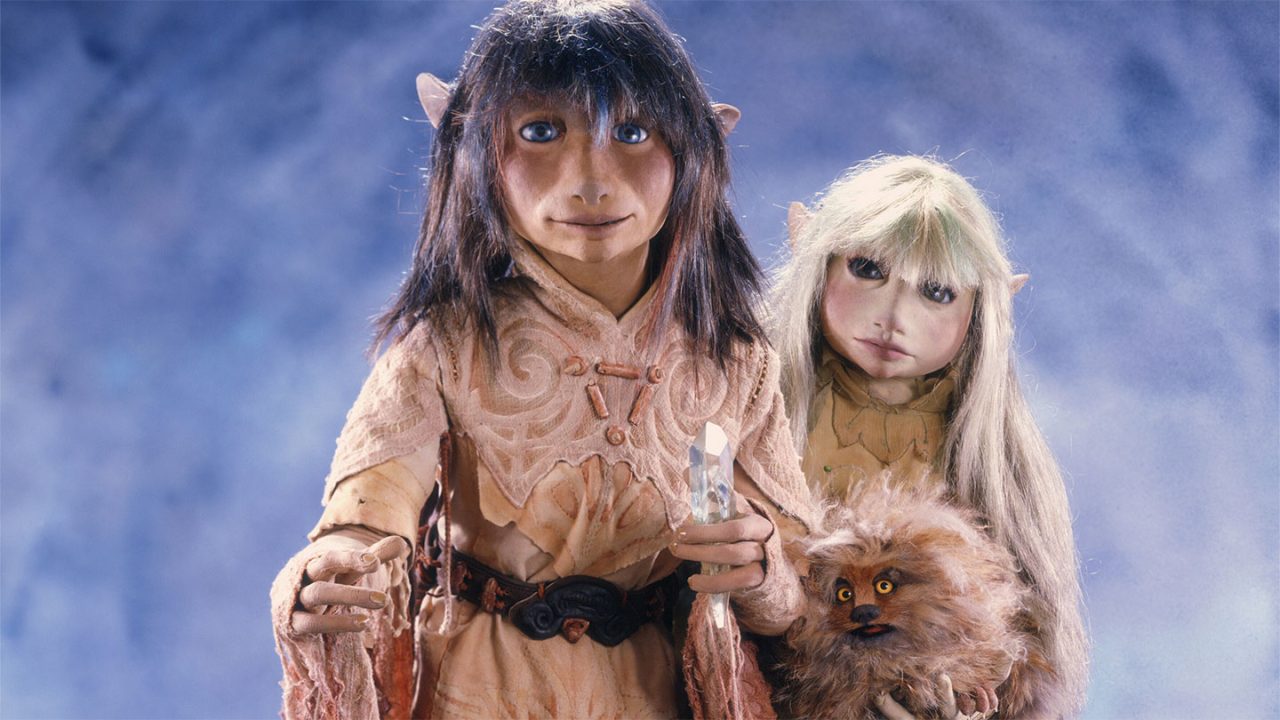 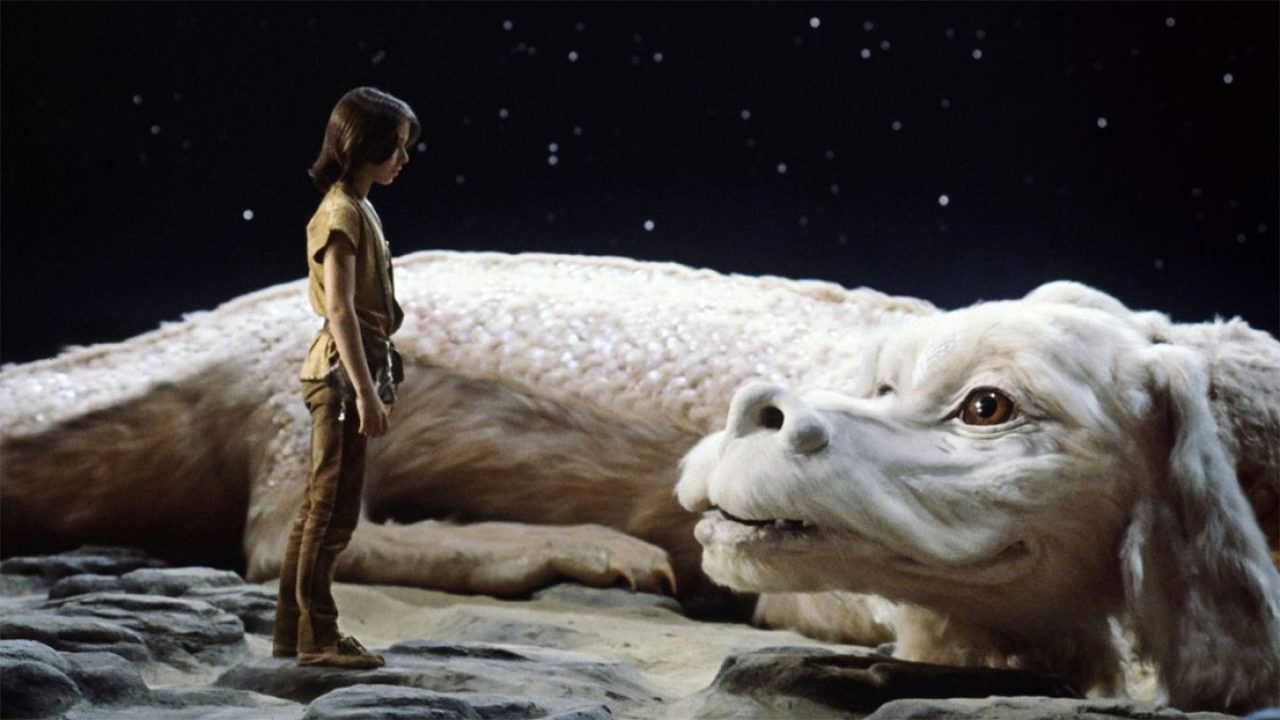 The Dark Crystal & The NeverEnding Story

Jim Henson’s The Dark Crystal
(PG, 1982, 93 min)
A prophecy tells of a Gelfling who will topple their empire, so in their reign of terror the evil Skeksis have exterminated the race, or so they think. The orphan Jen, raised in solitude by a race of peace-loving wizards called the Mystics, embarks on a quest to find the missing shard of the Dark Crystal and restore the balance of the universe.

Wolfgang Petersen’s The NeverEnding Story
(PG, 1984, 102 min)
An unhappy boy is given a magic book that can project the reader into its story! Now, a young boy becomes part of a wondrous adventure in a land of flying dragons, evil wolves, gnomes, and a warrior-child who must fight to save the empire of Fantasia from a nemesis called The Nothing.