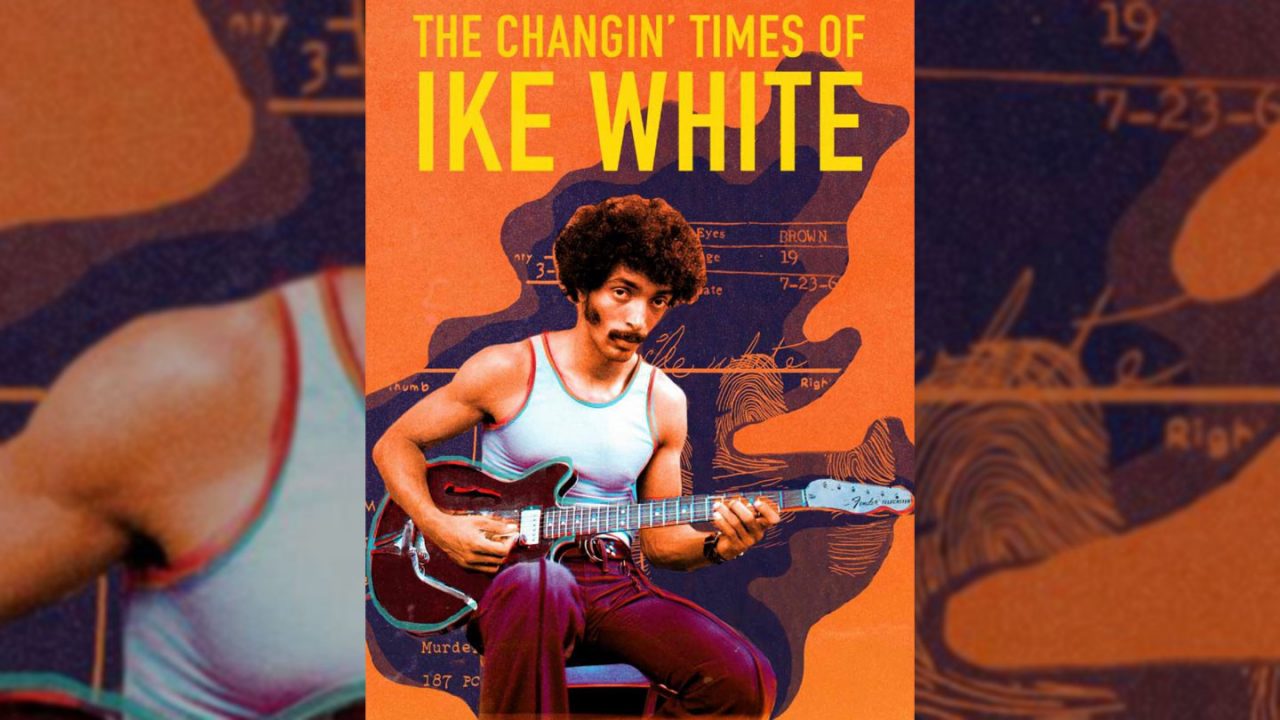 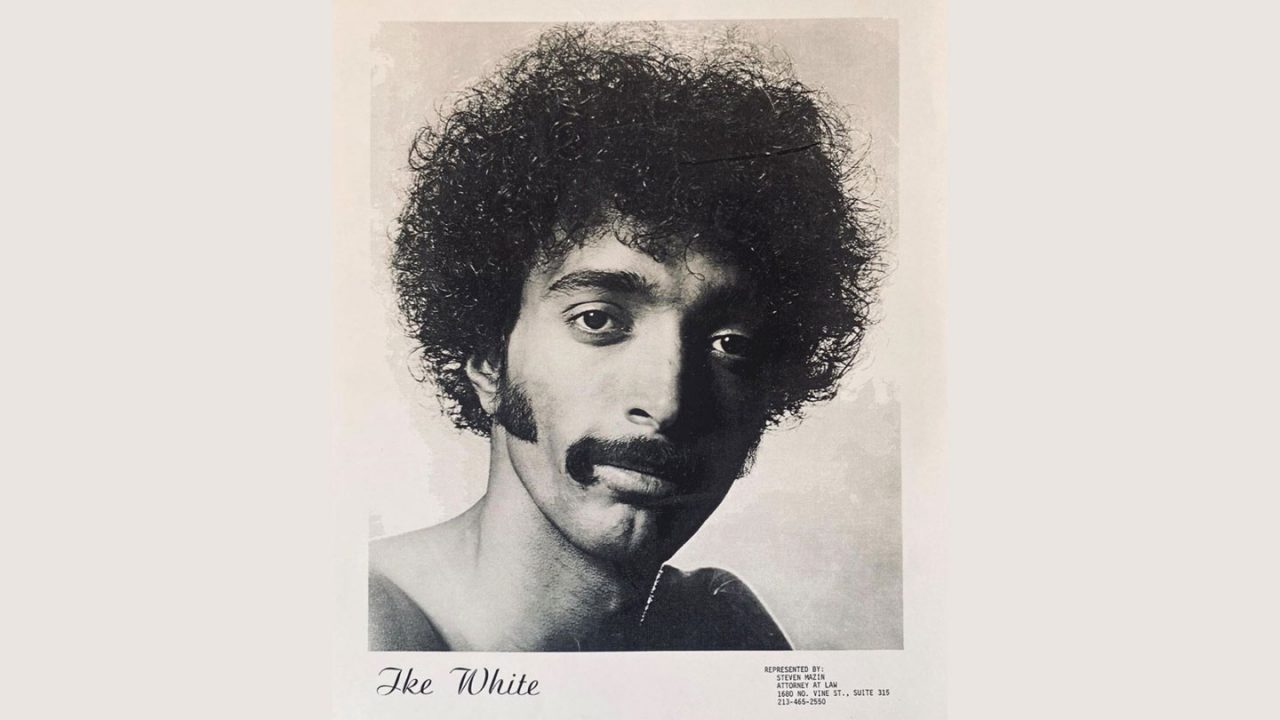 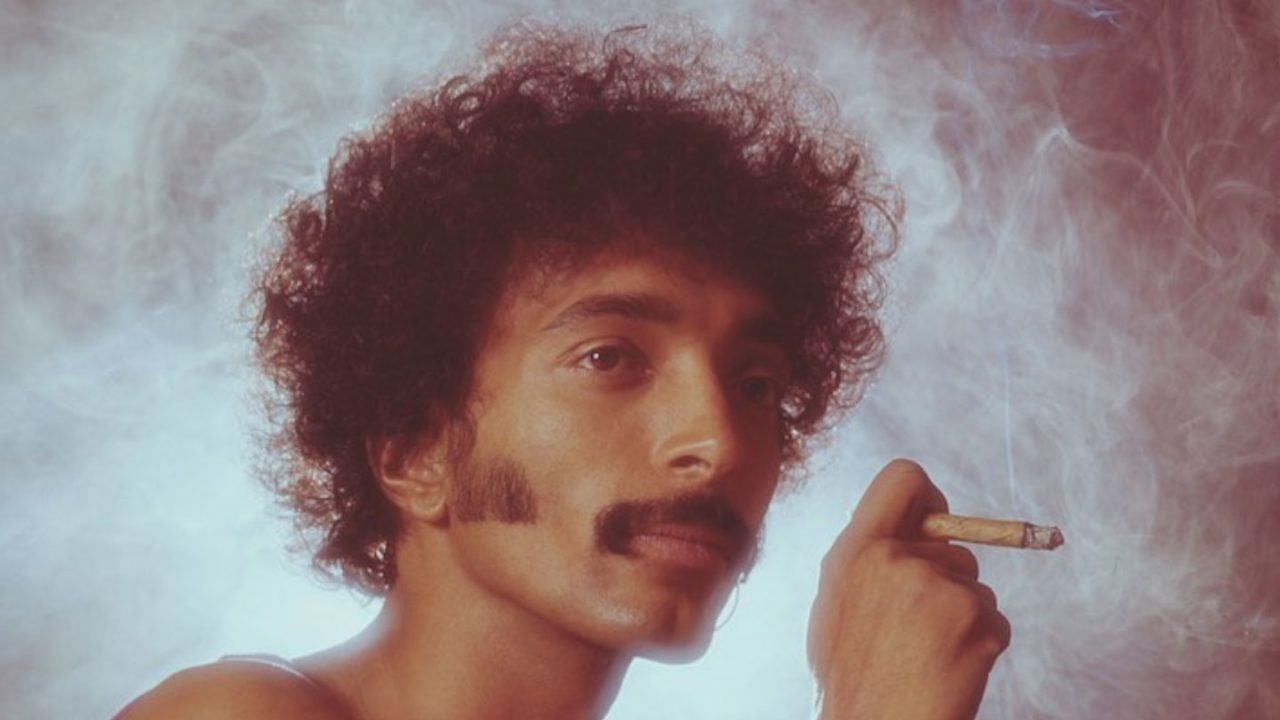 Serving a life sentence for murder in the early 1970s, music prodigy Ike White had plenty of time to perfect his musical talent, but no hope of putting it to use in the outside world. Ike’s skills were exceptional enough, though, that his story captured the media’s attention. From this notoriety, he was able to record an album inside the prison with big-time producer Jerry Goldstein (War, Sly and the Family Stone). Superstar Stevie Wonder lobbied successfully for Ike’s early release from prison. With an acclaimed album under his belt and the support of Wonder and others in the industry, Ike was poised for stardom. But, instead, he went off the grid for over 40 years. Daniel Vernon’s mesmerizing new documentary is unpredictable and moving, echoing the strange journey of Ike White.