Home › Events › The Beyond: Composer’s Cut 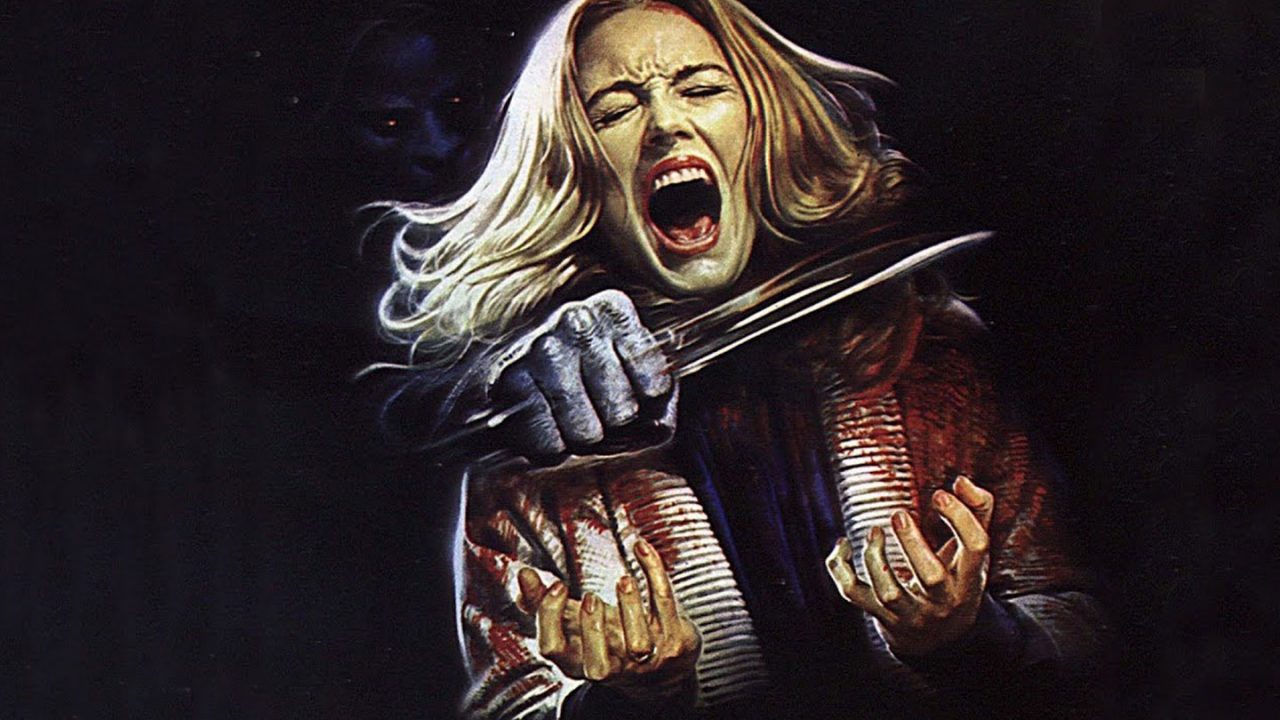 The Beyond: Composer’s Cut

“The Beyond: The Composer’s Cut” features Fabio Frizzi’s new score for “The Beyond” with a brand-new 4K presentation of “The Beyond” newly scanned from the original camera negatives. “Fulci fans will definitely want to see this on the big screen for the maximum impact,” said Grindhouse Releasing co-founder Bob Murawski. “It’s the best the movie has ever looked and a whole new experience in terror with Fabio’s brilliant new score!”

Deep in the bowels of a recording studio in Rome during 2015 Fabio Frizzi re-discovered his complete score to Lucio Fulci’s delirious 1981 splatter classic THE BEYOND. The original composition featured nearly double the amount of music that finally ended up in the film, after listening Fabio decided he wanted to bring new life to both the score and the music and the seed was planted, celebrate the life of Lucio and offer fans something they had never before had the chance to experience. The Beyond shown with all of the originally intended music alongside some newly written themes especially for these shows. Fabio went back to the drawing board recovering & re scoring original cues making them flow seamlessly throughout the film, he then asked his band to perform and THE BEYOND: Composer’s Cut was born. Come and experience THE BEYOND as you have never seen it before, watch a completely uncut version of the film with all dialogue and sound effects in place.