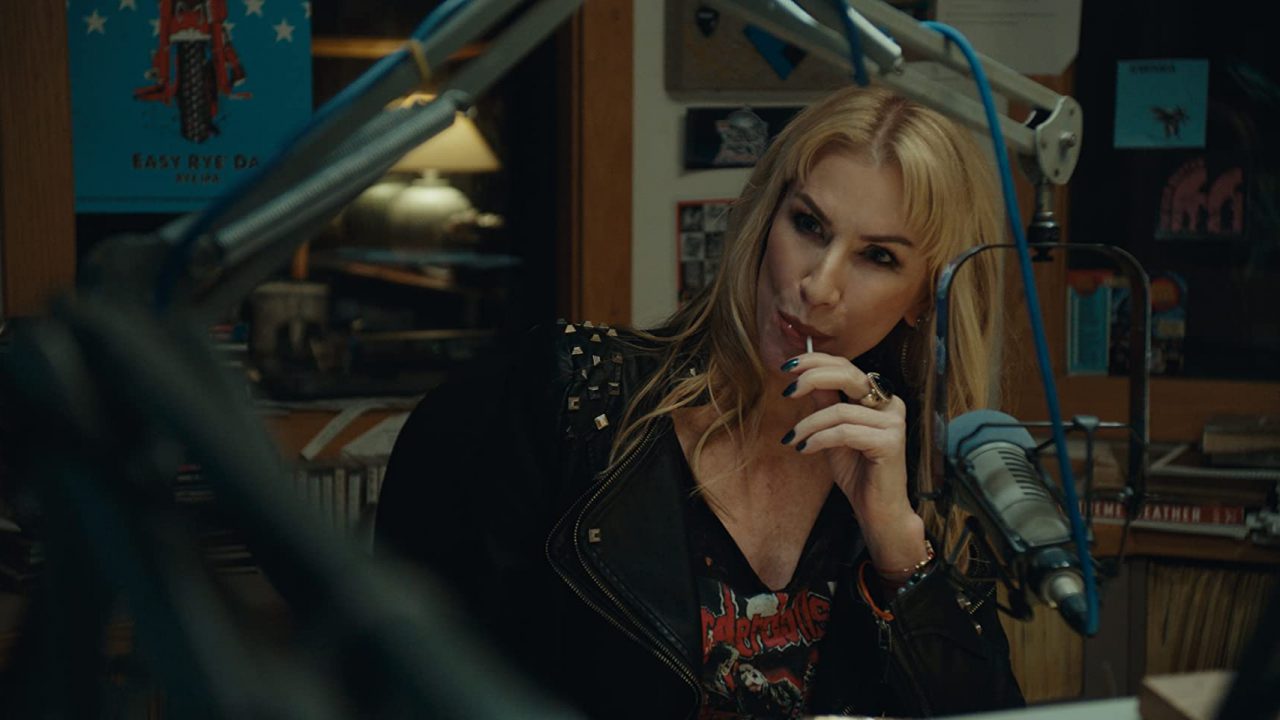 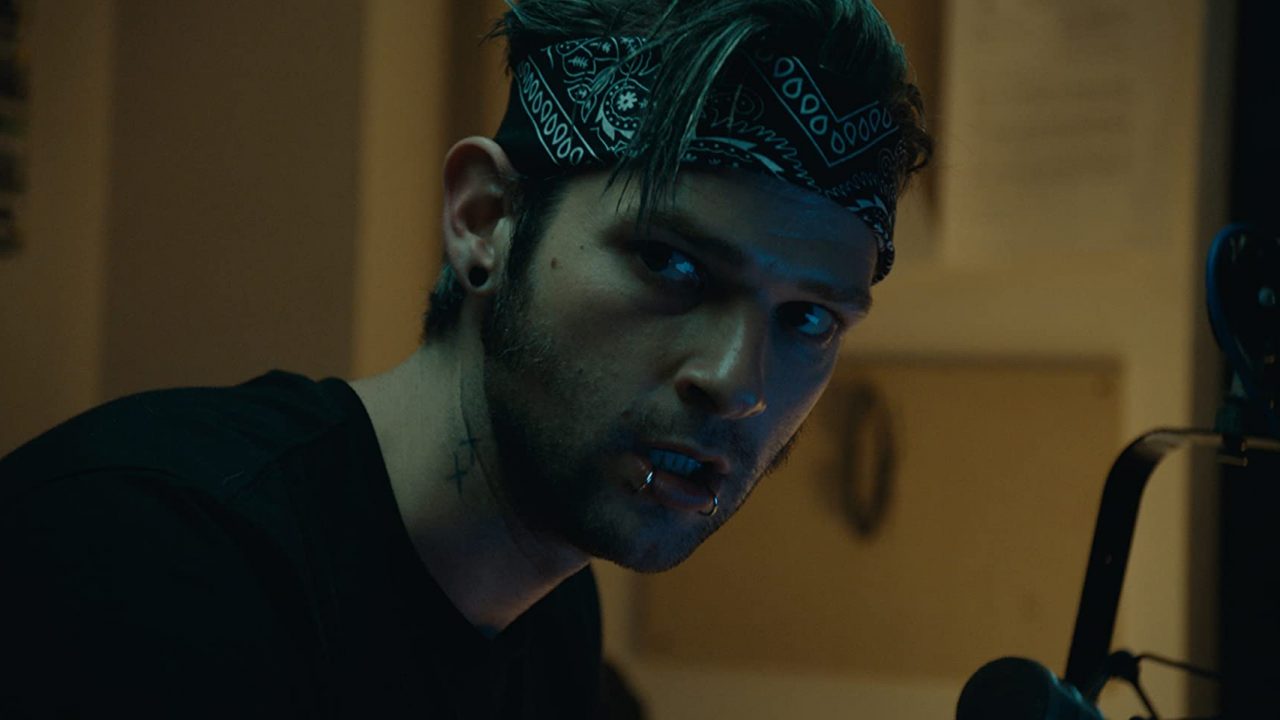 From the acclaimed director of “LONG LOST” (Nevermore Film Festival 2019) comes this all-new terrifying horror-thriller! In TEN MINUTES TO MIDNIGHT, Caroline Williams returns to the DJ booth for the first time since her star-making turn as Stretch in 1986’s THE TEXAS CHAINSAW MASSACRE 2. A character-driven night terror, TEN MINUTES TO MIDNIGHT begins when veteran punk rock disc jockey Amy Marlowe (Williams) is bitten by a rabid bat on the eve of her final graveyard shift broadcast. When a raging storm traps Amy, her mysterious replacement (Nicole Kang), and the uneasy staff inside their small-town radio station, reality begins to fracture as they move further and further into the graveyard shift.

Erik Bloomquist (Long Lost) directed from a screenplay co-written with Carson Bloomquist. Adam Weppler, who also appears in the film, produced with the brothers for Mainframe Pictures. The film also stars Nicole Kang (Batwoman), Alice Kremelberg (Orange Is the New Black), and late genre-favorite Nicholas Tucci (You’re Next) in one of his final performances.

“Mind-bending … Plays out like [an] homage to the early works of Sam Raimi and Peter Jackson, replete with all the lunacy, fun, and blood … [Everything] melds for one manic ride worth getting on.”