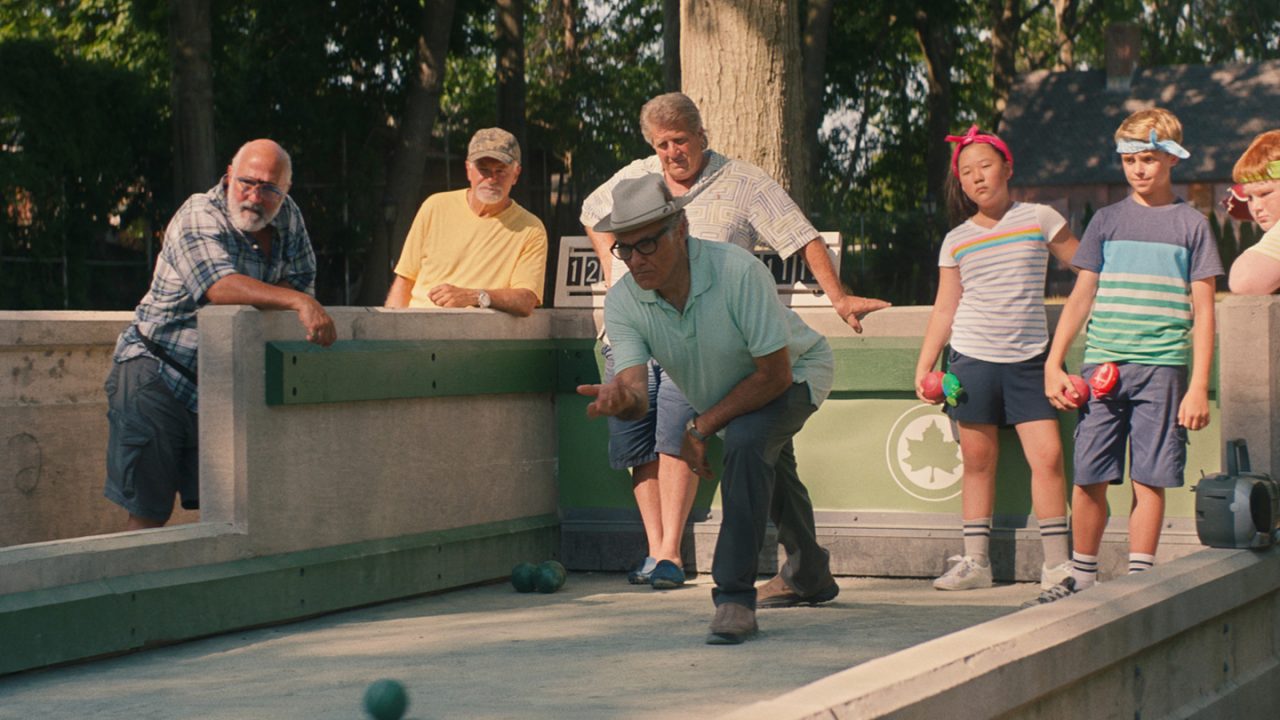 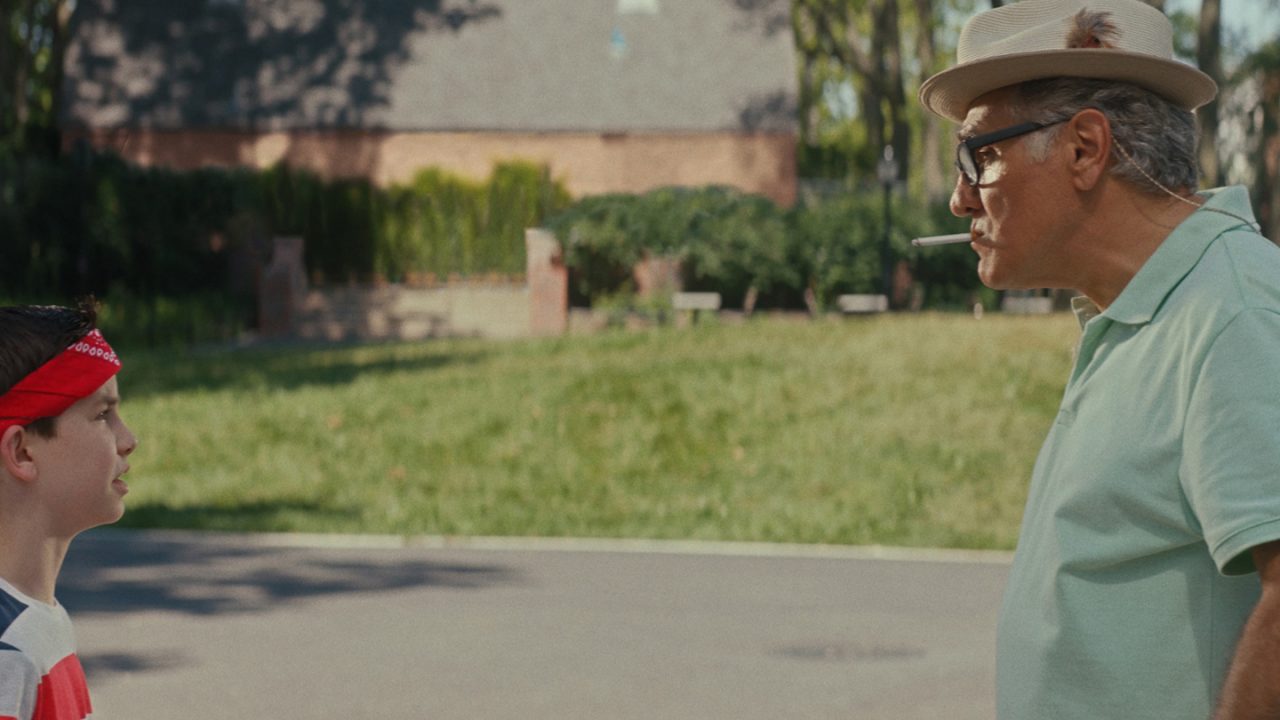 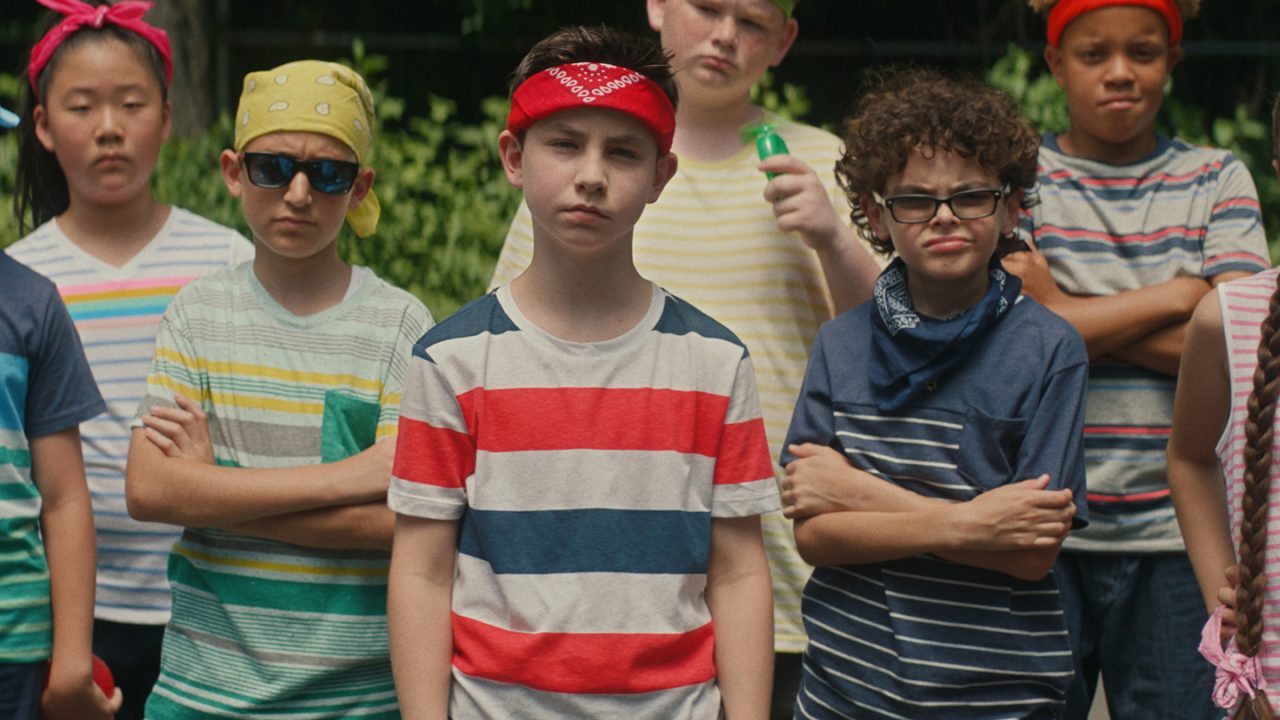 Young Marco is obsessed with playing video games and hardly leaves the house. But when his grandfather moves in, Marco’s life is turned upside-down and he’s forced…to go play outside. Nonno introduces him to bocce — the world’s oldest game — and to the neighborhood crew of old-school seniors who play daily at the local court. With sport, laughter and love, Marco finds connection to other people “in real life” and rounds up a team of neighborhood kids to take on his grandfather and his pals.