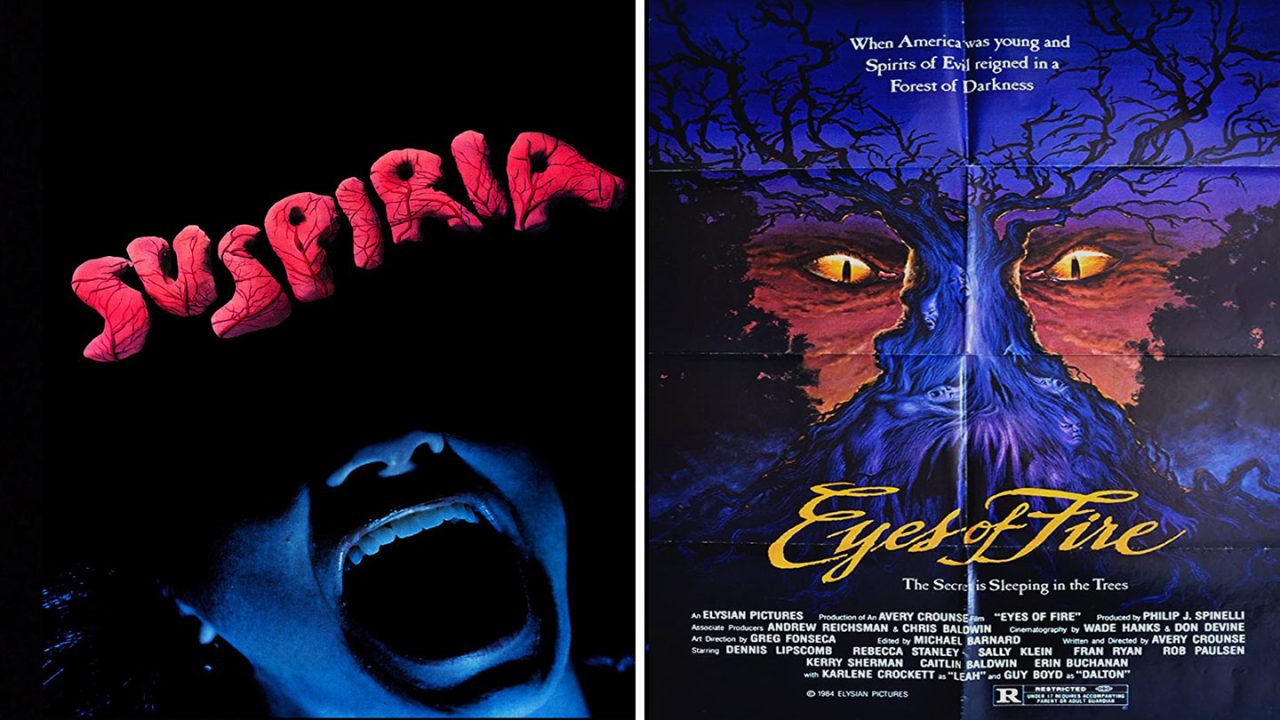 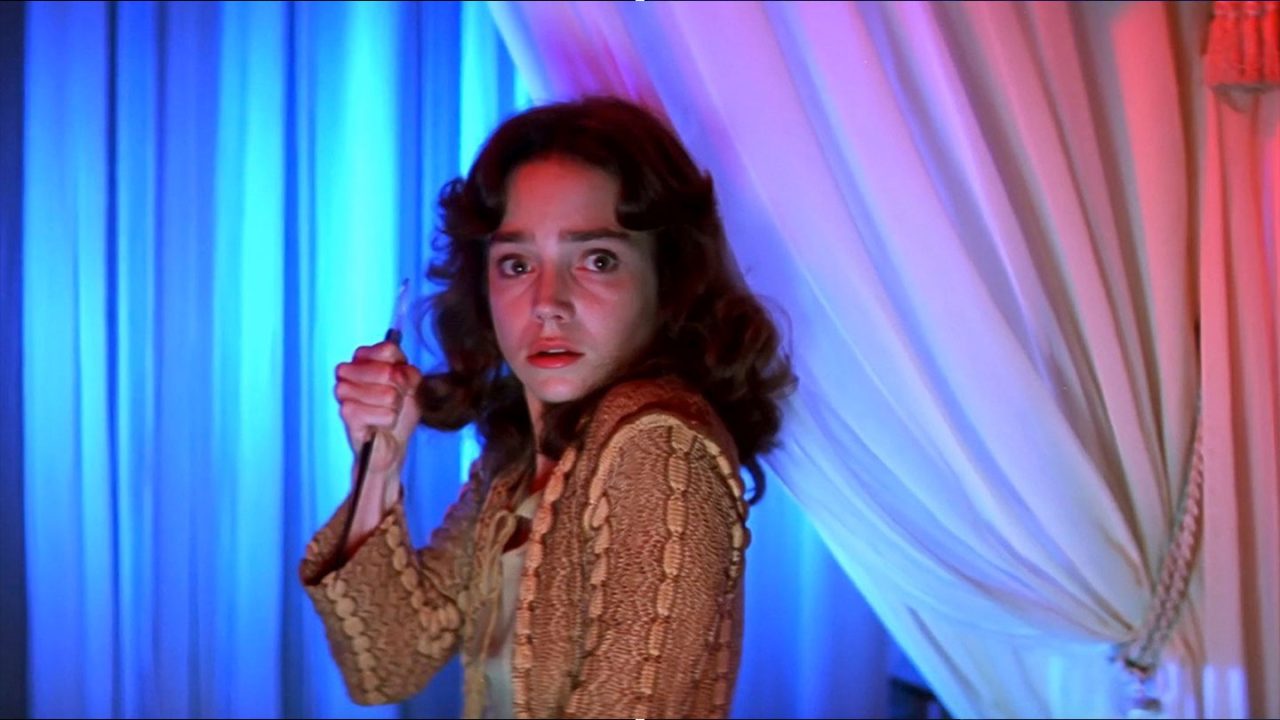 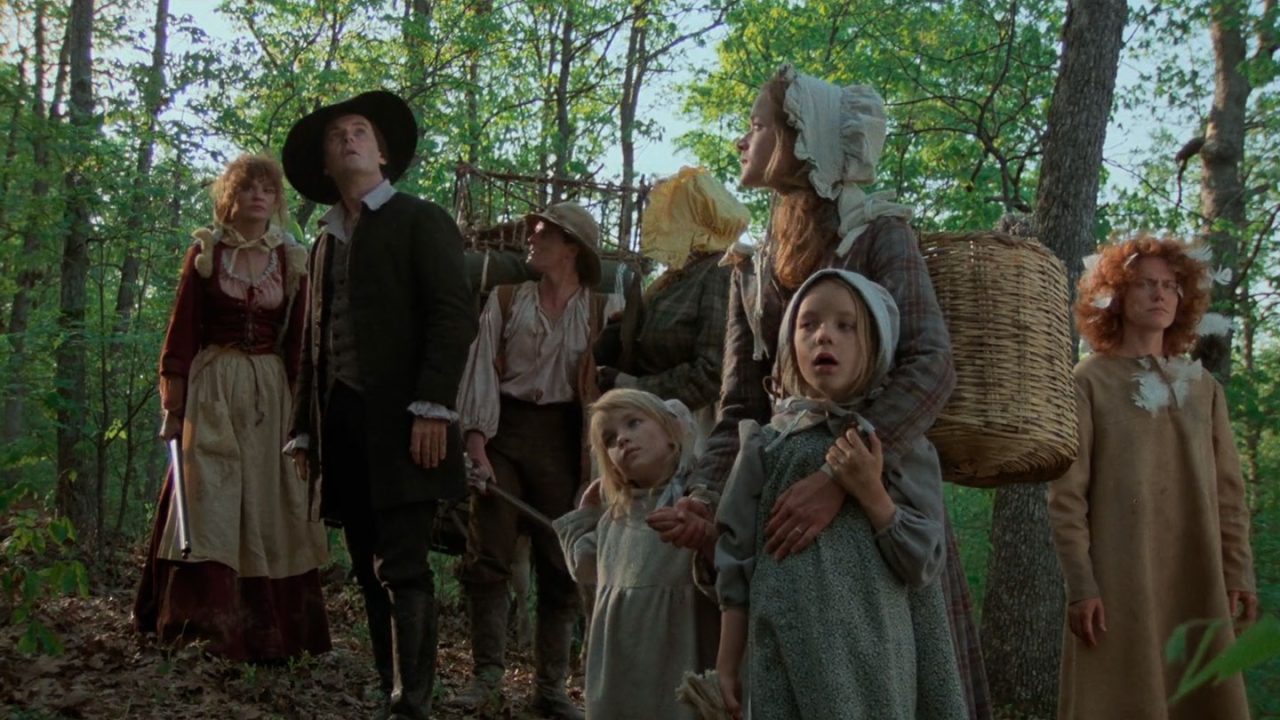 Dario Argento’s Suspiria
(R, 1977, 98 min)
Suzy Banyon (Jessica Harper) is a young American ballet dancer who arrives at a prestigious European dance academy. But when a series of bizarre incidents and horrific crimes turn the school into a waking nightmare of the damned, Suzy must escape the academy’s unspeakable secret of supernatural evil and destroy a coven of witches.

Avery Crounse’s Eyes of Fire
(R, 1983, 86 min)
In 1983, acclaimed photographer Avery Crounse made his debut as writer/director with what is considered to be the seminal American folk horror film. On the 18th-century frontier, an adulterous preacher and his followers flee to “the promised land” only to enter a valley of lust, madness, pagan vengeance, and hallucinatory terror. Restoration courtesy of Severin Films and the American Genre Film Archive.