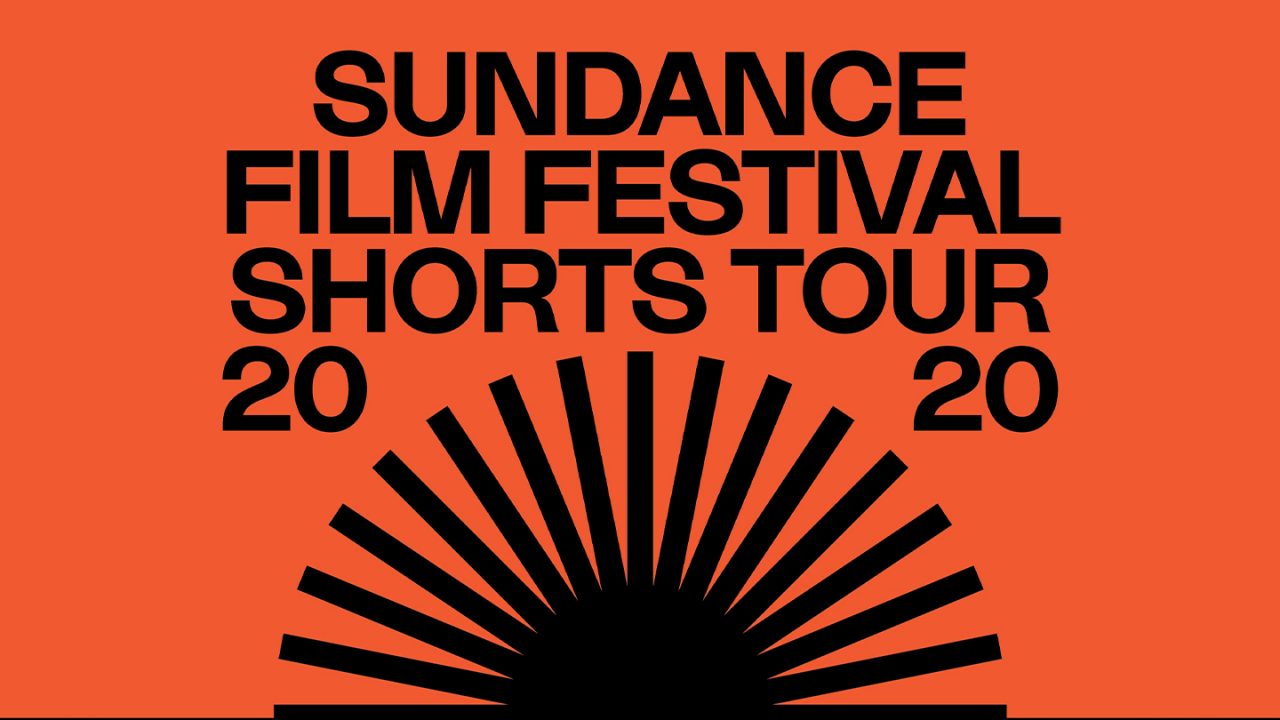 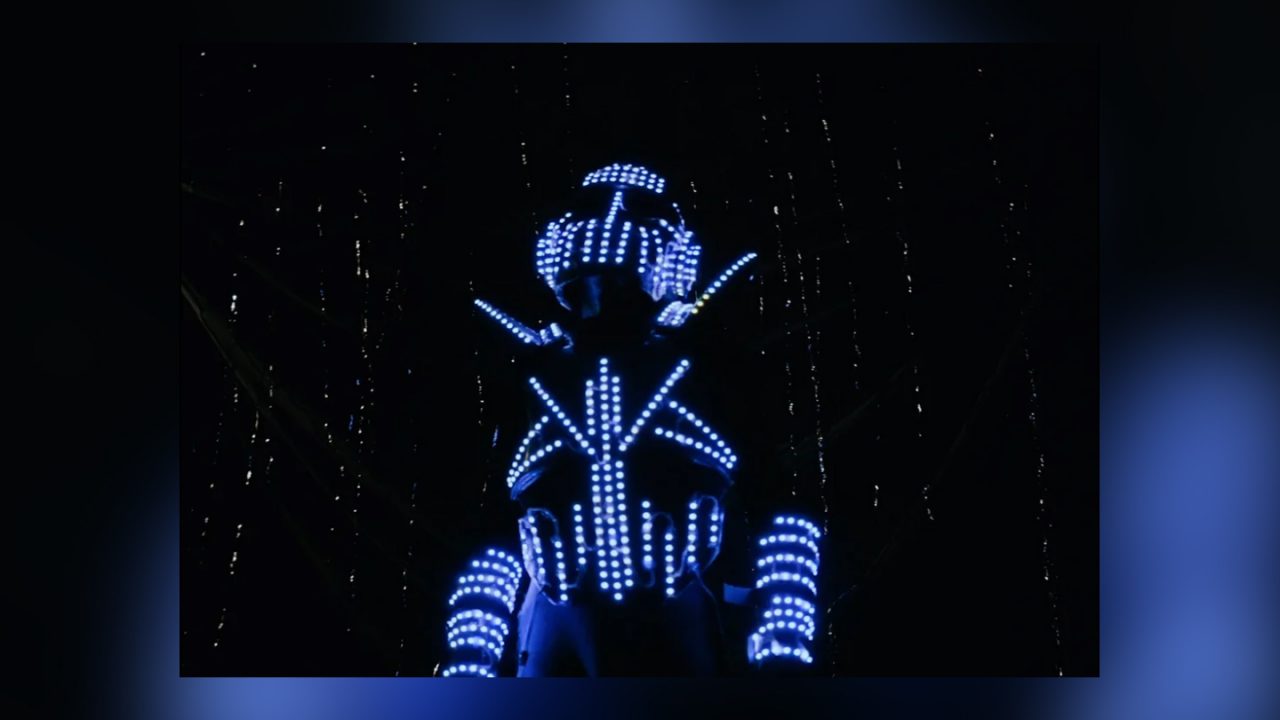 The 2020 Sundance Film Festival Shorts Tour is a 93-minute digital program of 7 short films selected from this year’s Festival. Widely considered the premier American showcase for short films and the launchpad for many now-prominent independent filmmakers for more than 30 years, the Shorts Tour includes fiction, documentary, and animation from around the world, giving new audiences a taste of what the Festival offers.

Fueled by artistic expression and limited only by their runtime, short films transcend traditional storytelling. They are a significant and popular way artists can connect with audiences. From documentary to animation, narrative to experimental, the abbreviated form is made for risk-taking. The Festival has always treated short films with the highest regard and created a home for both established and new filmmakers with shorts for audiences to discover and celebrate.

The Deepest Hole / U.S.A. (Director: Matt McCormick) — While the space and arms races are Cold War common knowledge, few know about the United States and Soviet Union’s race to dig the deepest hole. This is particularly surprising since Hell may have been inadvertently discovered in the process.

Hot Flash / Canada (Director and screenwriter: Thea Hollatz) — Ace is having a hot flash, and she’s about to go live on local television. How one woman tries to keep her cool when one type of flash leads to another.

So What If The Goats Die / France, Morocco (Director and screenwriter: Sofia Alaoui) — Abdellah, a young shepherd living in the mountains, is forced to brave the snow blocking him in order to get food and save this cattle. Once he gets to the village, he faces a supernatural phenomenon. Winner, Sundance Film Festival Short Film Grand Jury Prize.