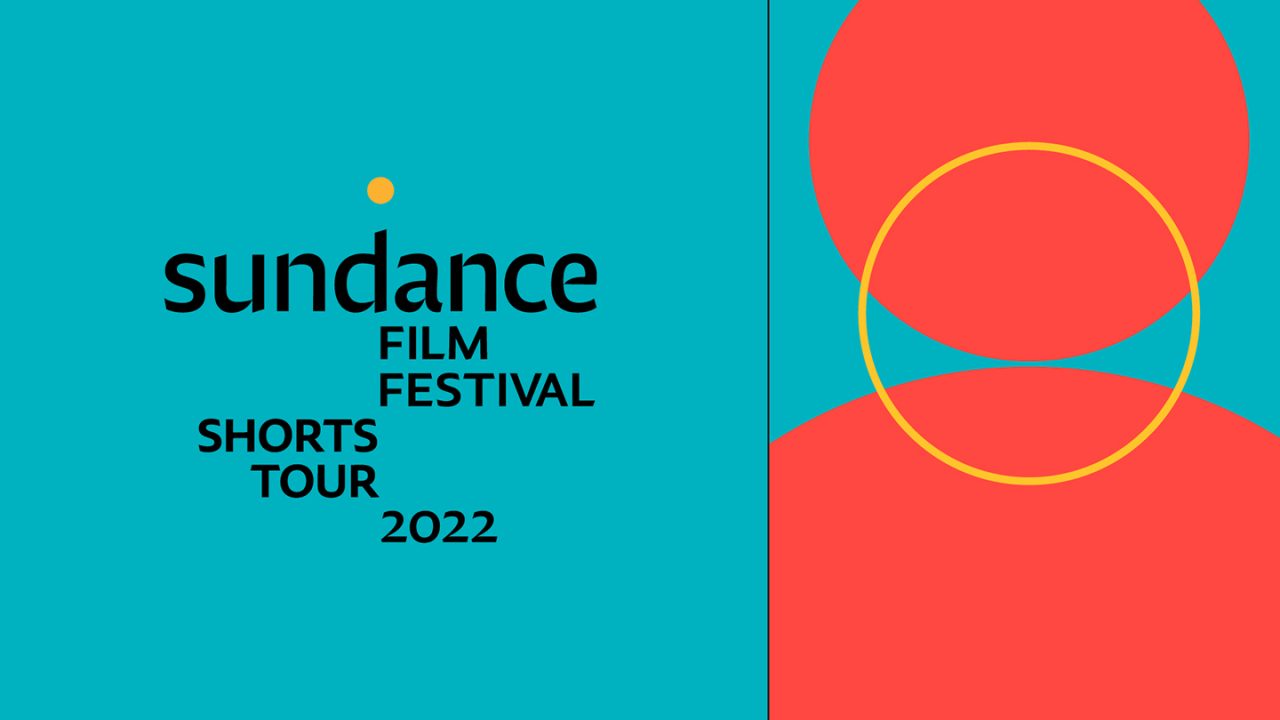 The 2022 Sundance Film Festival Short Film Tour is a 95-minute theatrical program of 7 short films curated from the 2022 Sundance Film Festival short film program, including three titles that won Festival awards. Considered the premier showcase for short films and the launchpad for many now-prominent independent filmmakers, the Festival includes fiction, documentary and animation from around the world. Throughout its almost 40 years of history, the Festival has always supported short films, providing a platform for both established and new filmmakers to connect with audiences. The 2022 Short Film Tour program is a sampling of Festival offerings and a testament to the unique storytelling potential that the format holds. Audiences who missed the Sundance Film Festival – which took place online and in-person in 7 cities across the country from January 20 through January 30 this year – can enjoy a mix of fiction, documentary, and animated shorts that are funny, sad, inspirational, and full of strong characters. 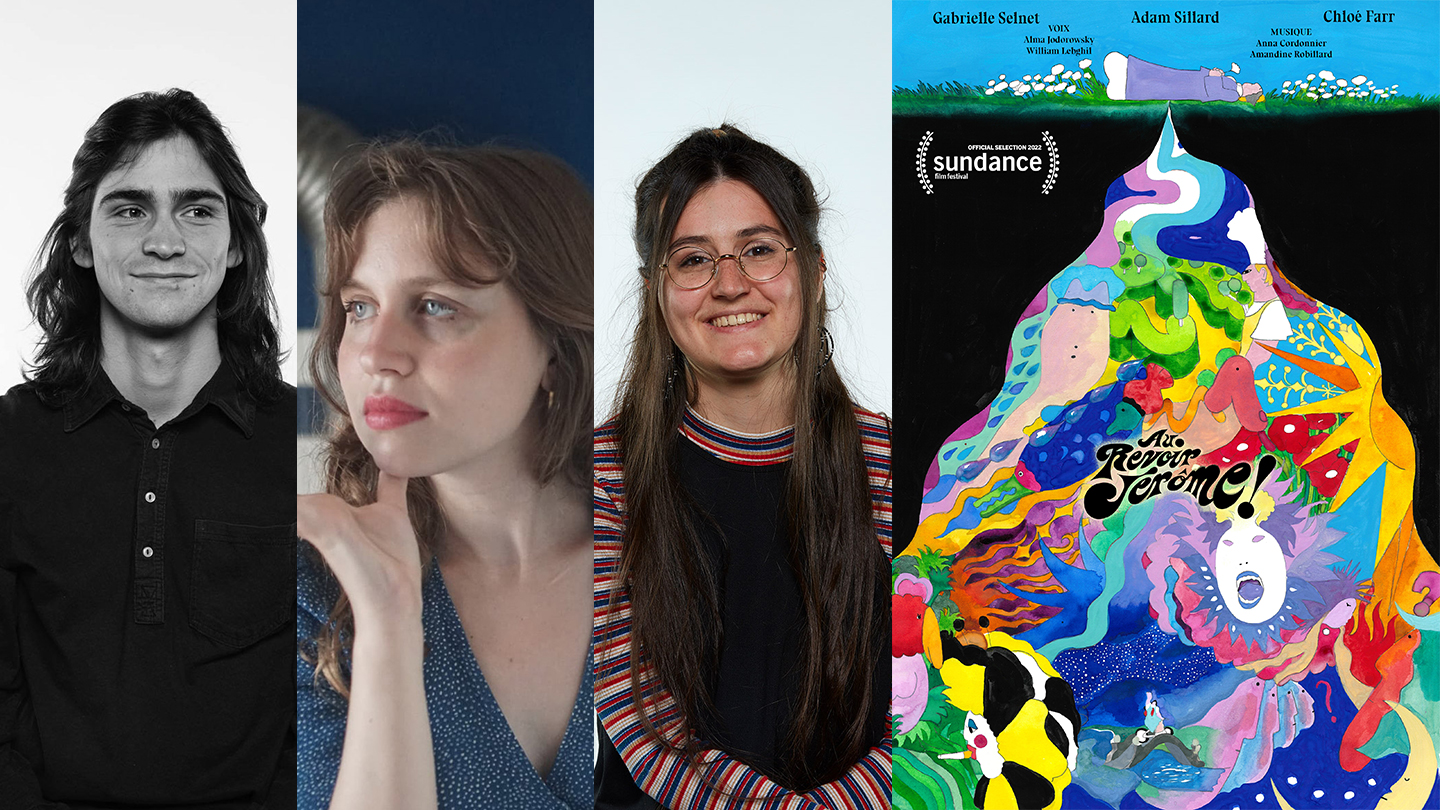 “Goodbye Jerome!” “(Au revoir Jérôme!)” / France (Directors and Screenwriters: Gabrielle Selnet, Adam Sillard, Chloé Farr, Producer: Moïra Marguin) — Having just arrived in paradise, Jerome sets out to find his wife Maryline. In the course of his search, he sinks into a surreal and colorful world in which no one seems to be able to help him. Animation. Voice Cast: William Lebghil, Alma Jodorowsky. 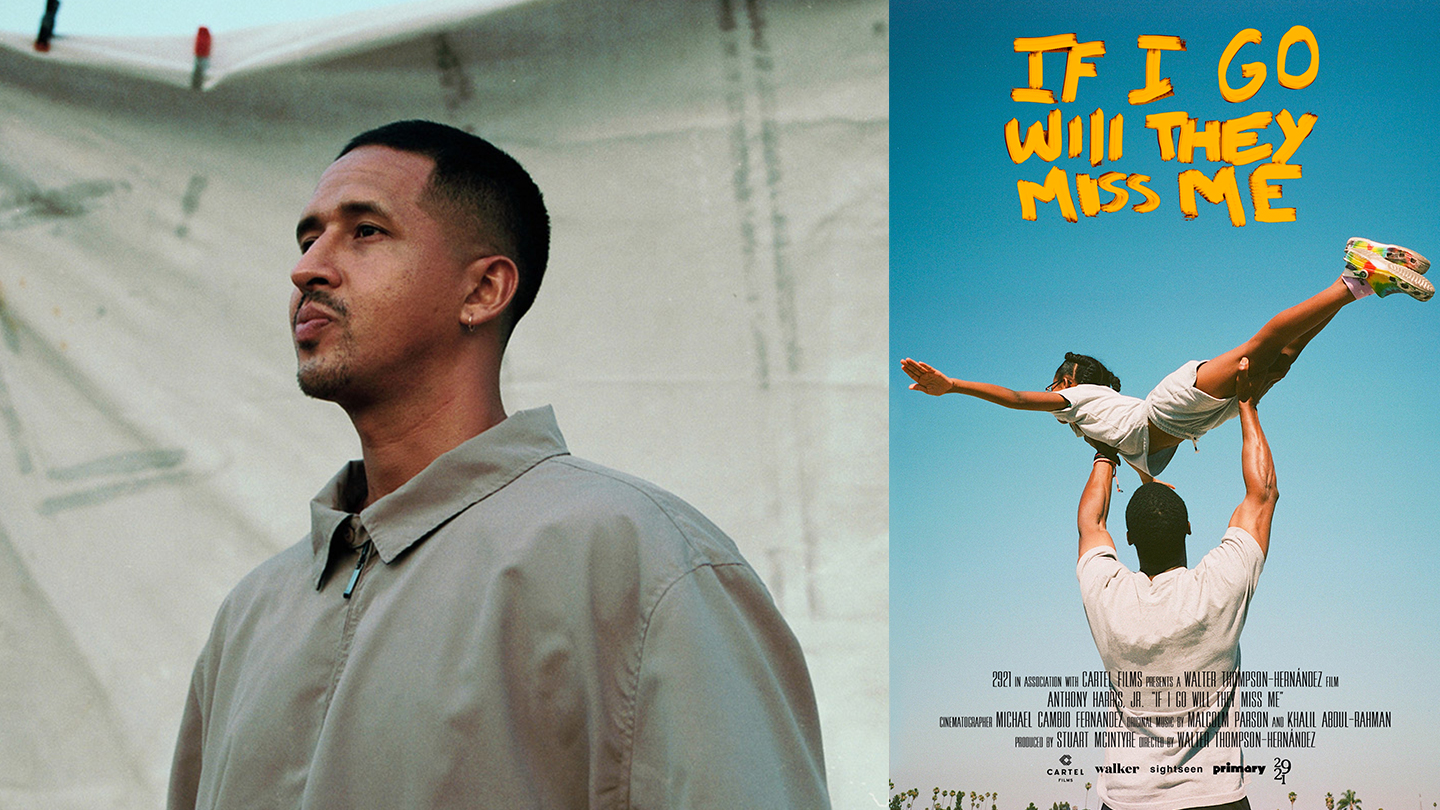 “IF I GO WILL THEY MISS ME” / U.S.A. (Director and Screenwriter: Walter Thompson-Hernández, Producer: Stuart McIntyre) — Lil’ Ant is obsessed with Pegasus, the Greek mythological character, since first learning about him at school in Watts, California. He begins to notice imaginary airplane people around his home, and yearns to fly with them. Fiction. Cast: Anthony Harris Jr. Short Film Jury Award: U.S. Fiction. 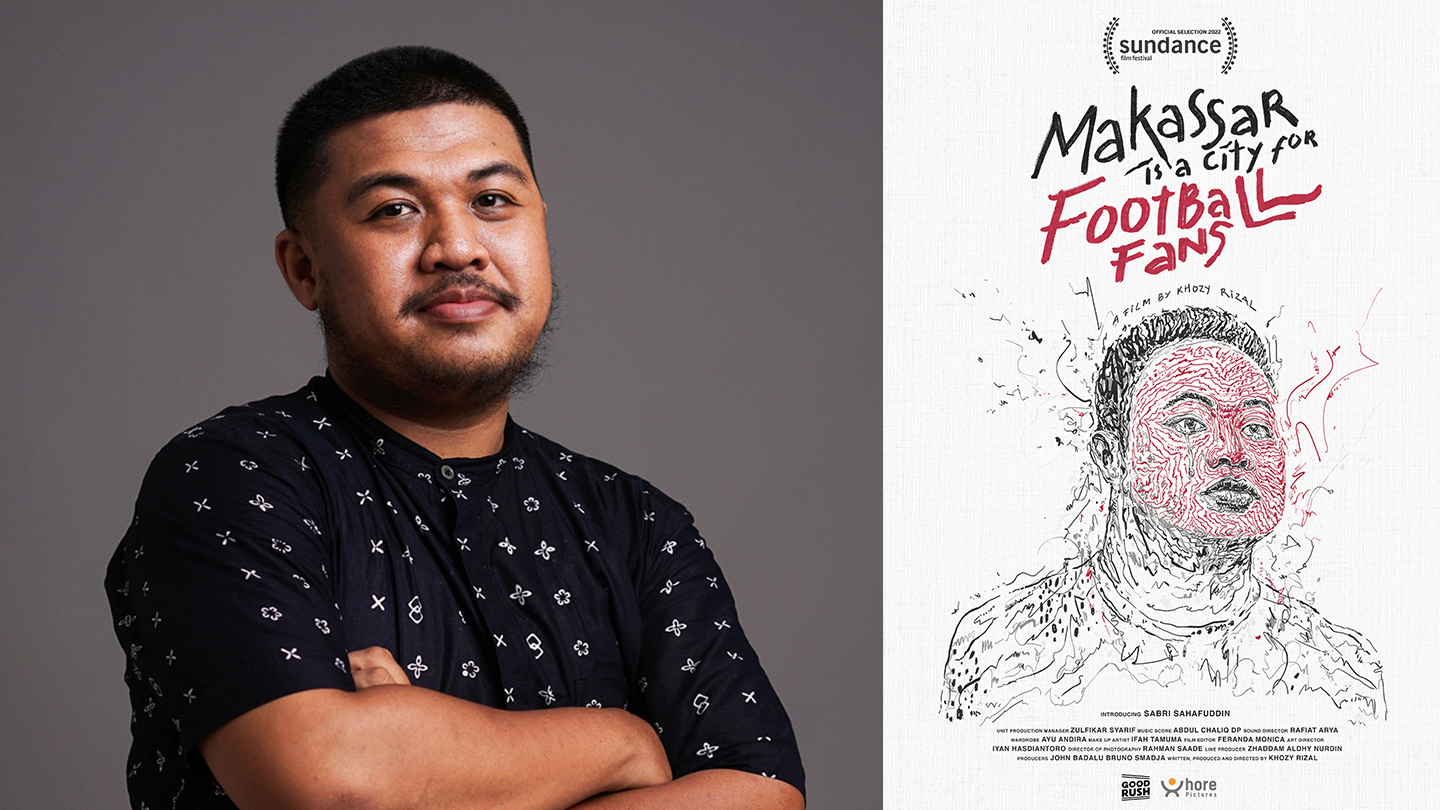 “MAKASSAR IS A CITY FOR FOOTBALL FANS” / Indonesia/France (Director and Screenwriter: Khozy Rizal, Producers: John Badalu, Bruno Smadja, Khozy Rizal) — In a city where men have to go crazy about football, Akbar has to pretend to love the game in order to prevent rejection from his new college friends. Fiction. Cast: Sabri Sahafuddin, Muh. Saleh Hasanuddin, Atdriansyah Arismunandar. 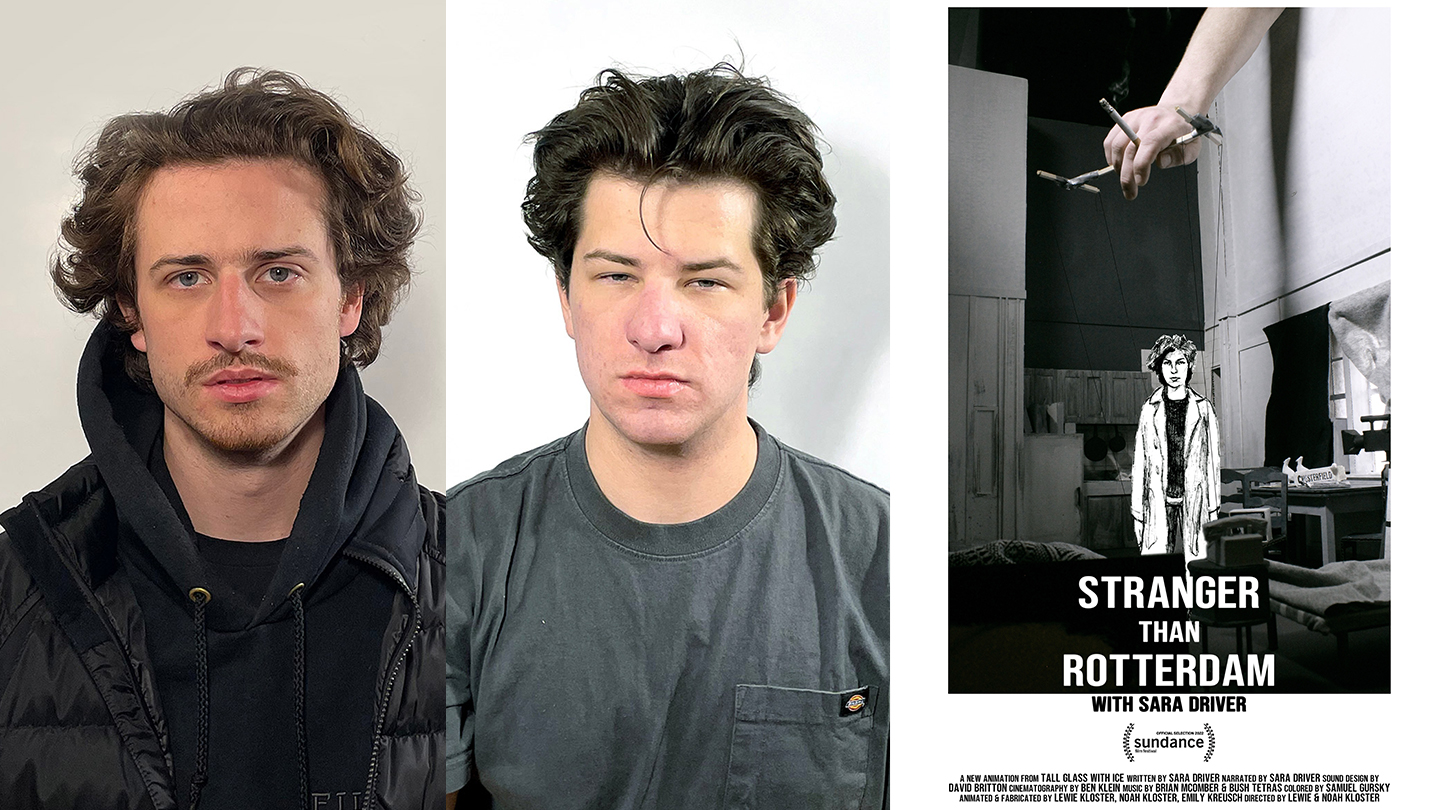 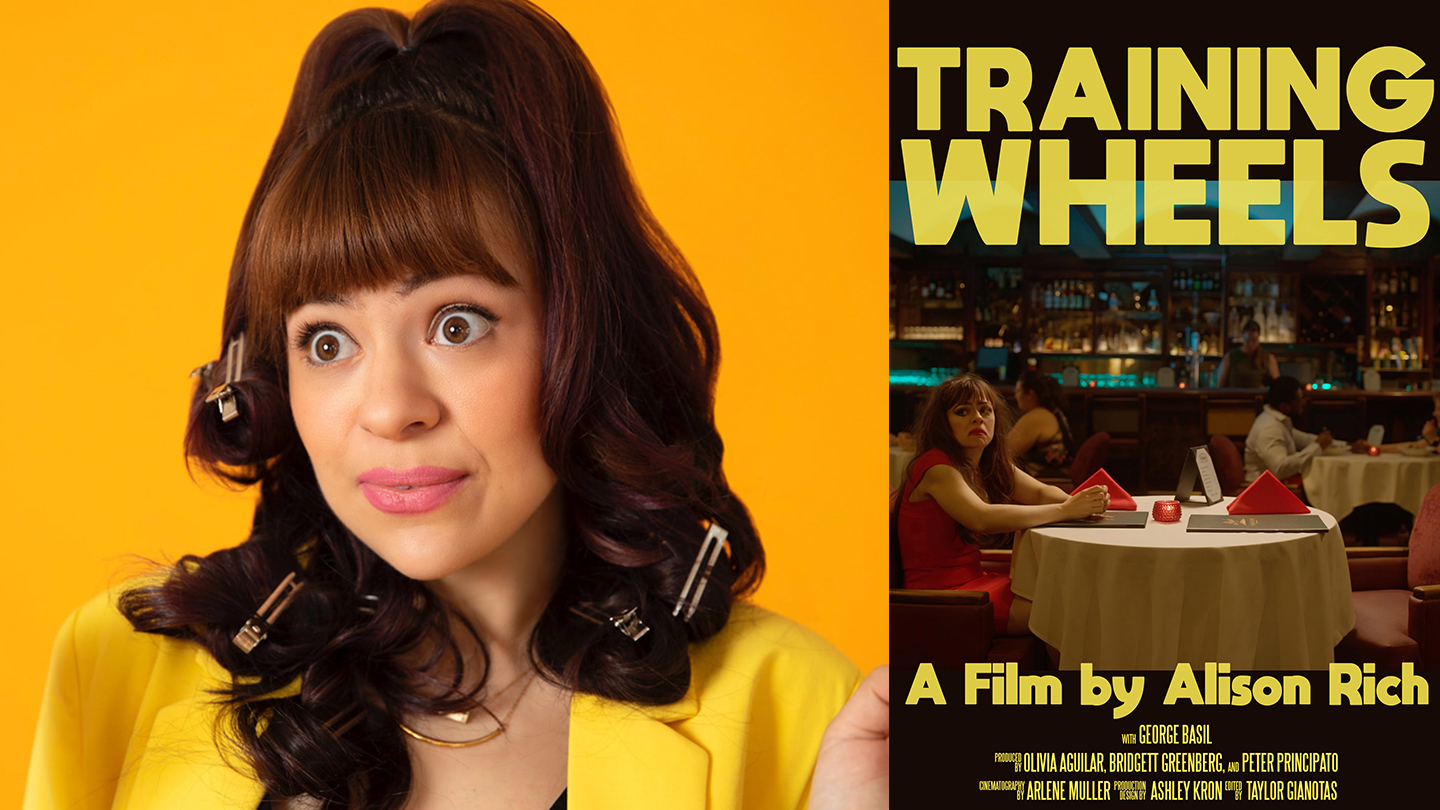 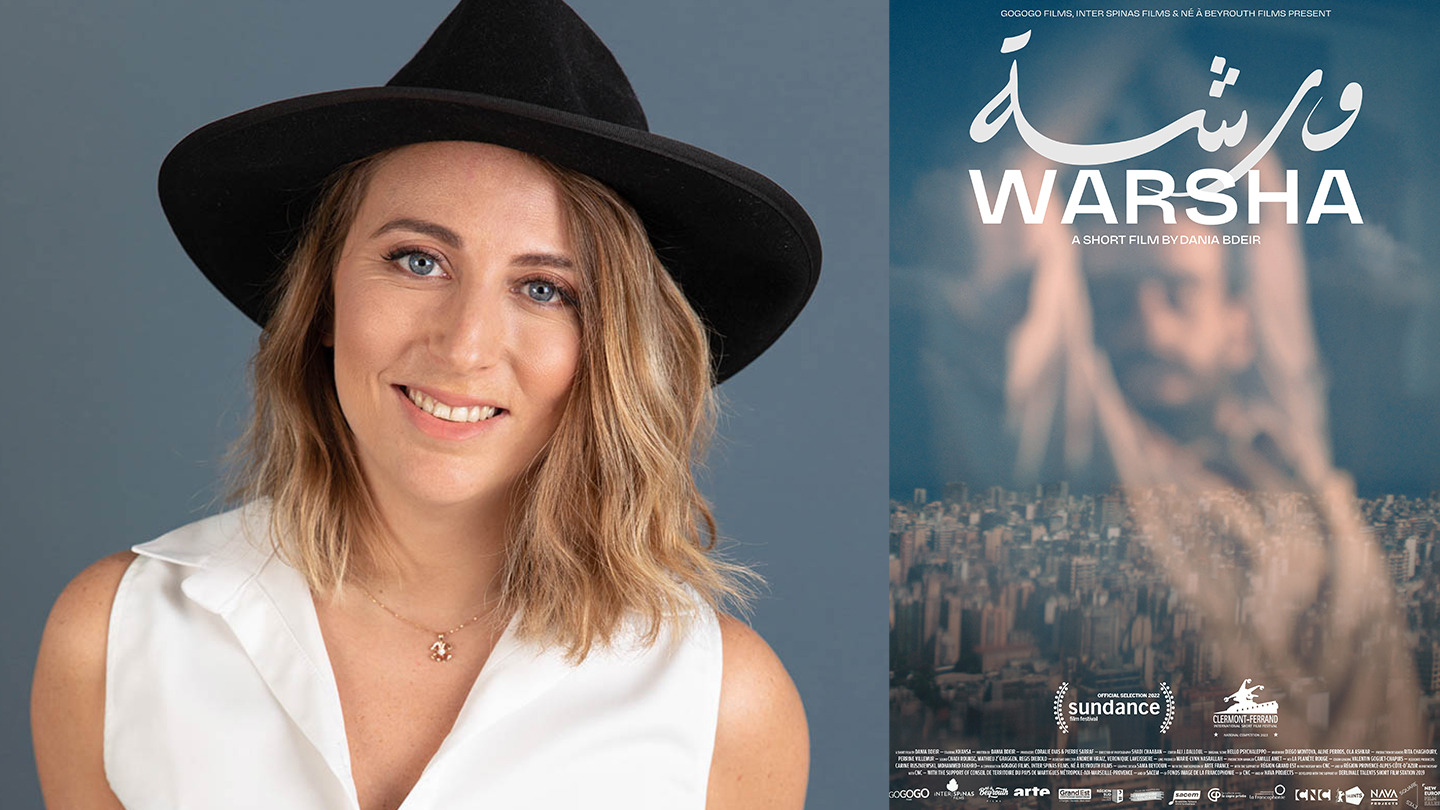 “Warsha” / France/Lebanon (Director and Screenwriter: Dania Bdeir, Producer: Coralie Dias) — A Syrian migrant working as a crane operator in Beirut volunteers to cover a shift on one of the most dangerous cranes, where he is able to find his freedom. Fiction. Cast: Khansa. Short Film Jury Award: International Fiction. 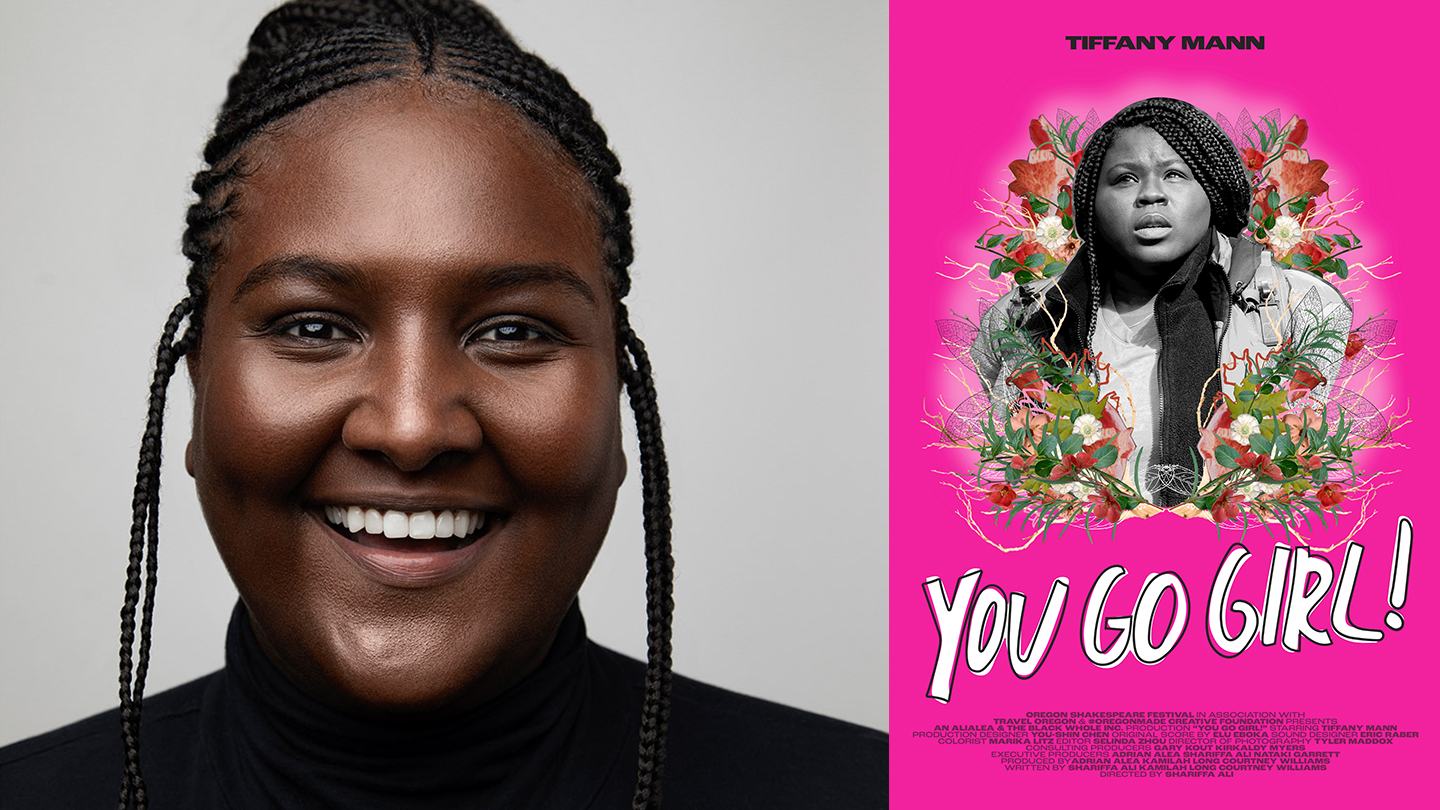