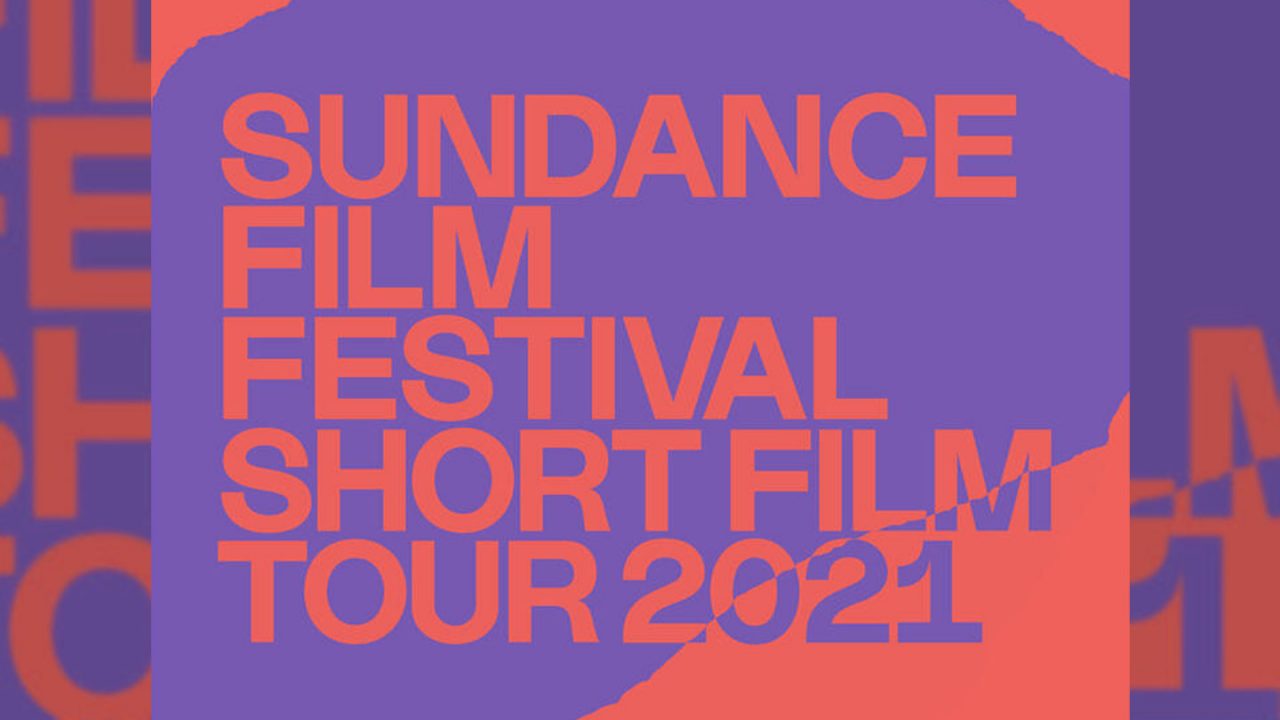 The 2021 Sundance Film Festival Short Film Tour is a 95-minute theatrical program of 7 short films selected from the 2021 Sundance Film Festival program, widely considered the premier showcase for short films and the launchpad for many now-prominent independent filmmakers for close to 40 years. Including fiction, documentary and animation from around the world, the 2021 program offers new audiences a taste of what the Festival offers and shows that short films transcend traditional storytelling. 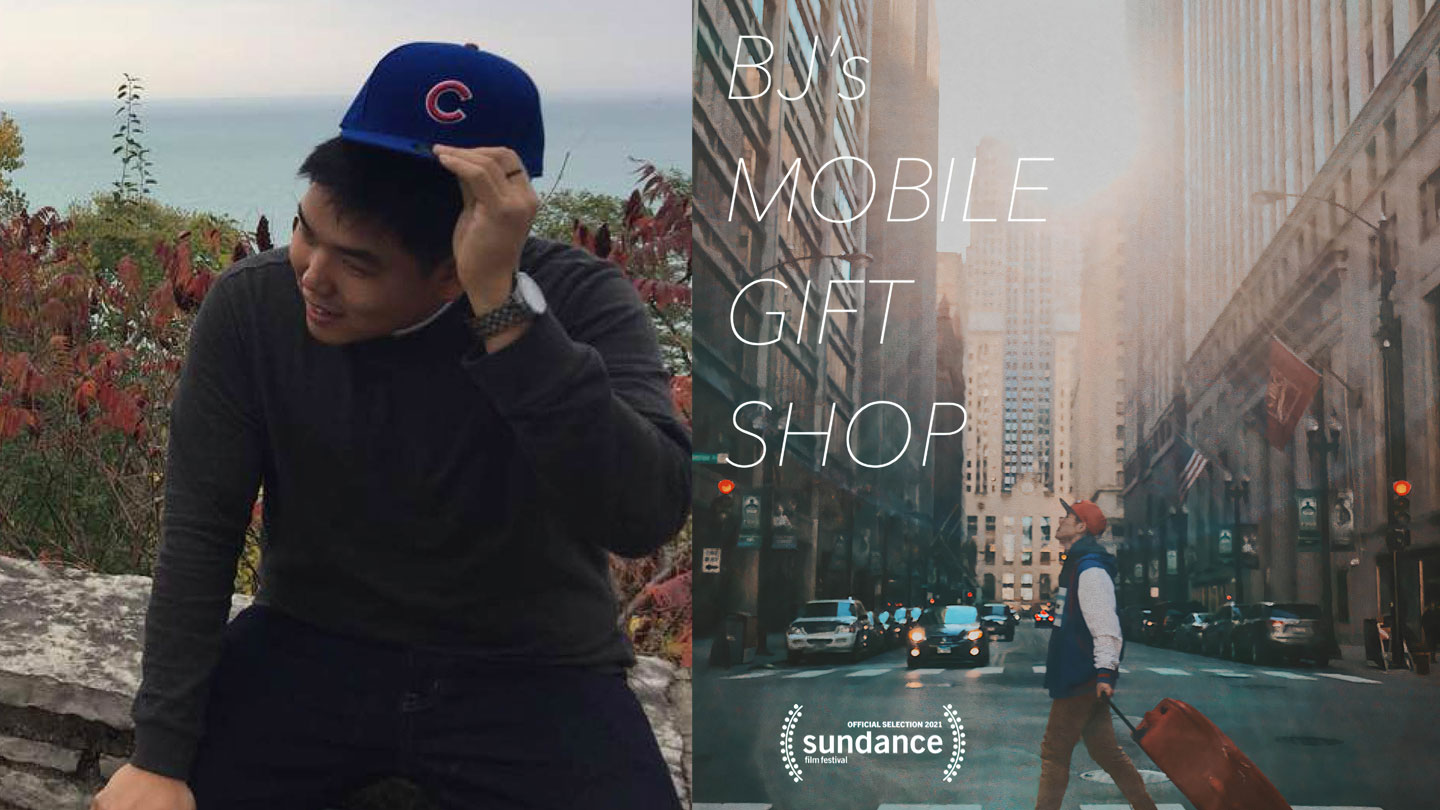 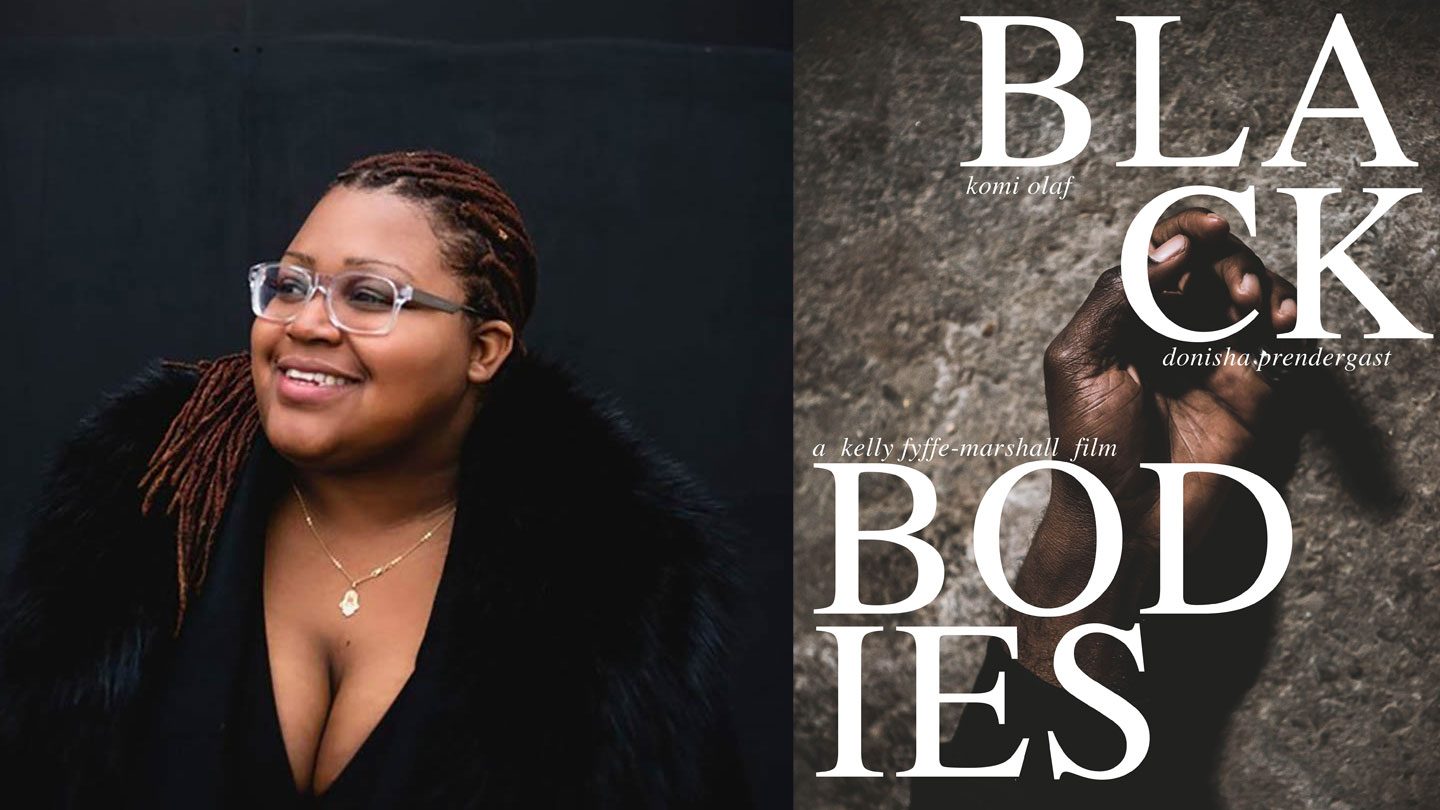 Black Bodies / Canada (Director and Screenwriter: Kelly Fyffe-Marshall) — A Black man laments as he comes face-to-face with the realities of being Black in the 21st century. International Fiction 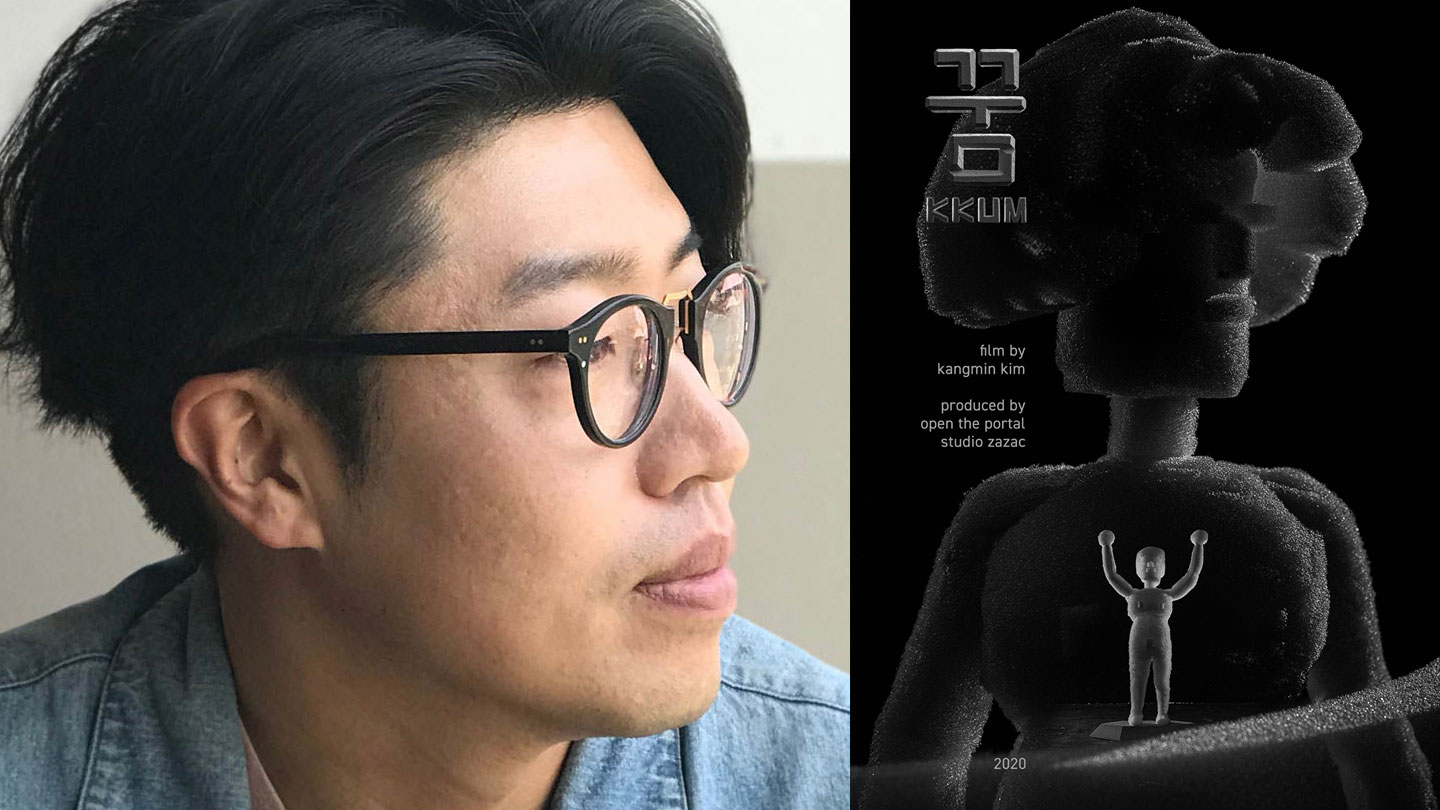 KKUM / South Korea, U.S.A. (Director and Screenwriter: Kang-min Kim) — My mother’s dreams have always been strong premonitions for important moments in my life. I rely on her dreams more than any religion. – Animation 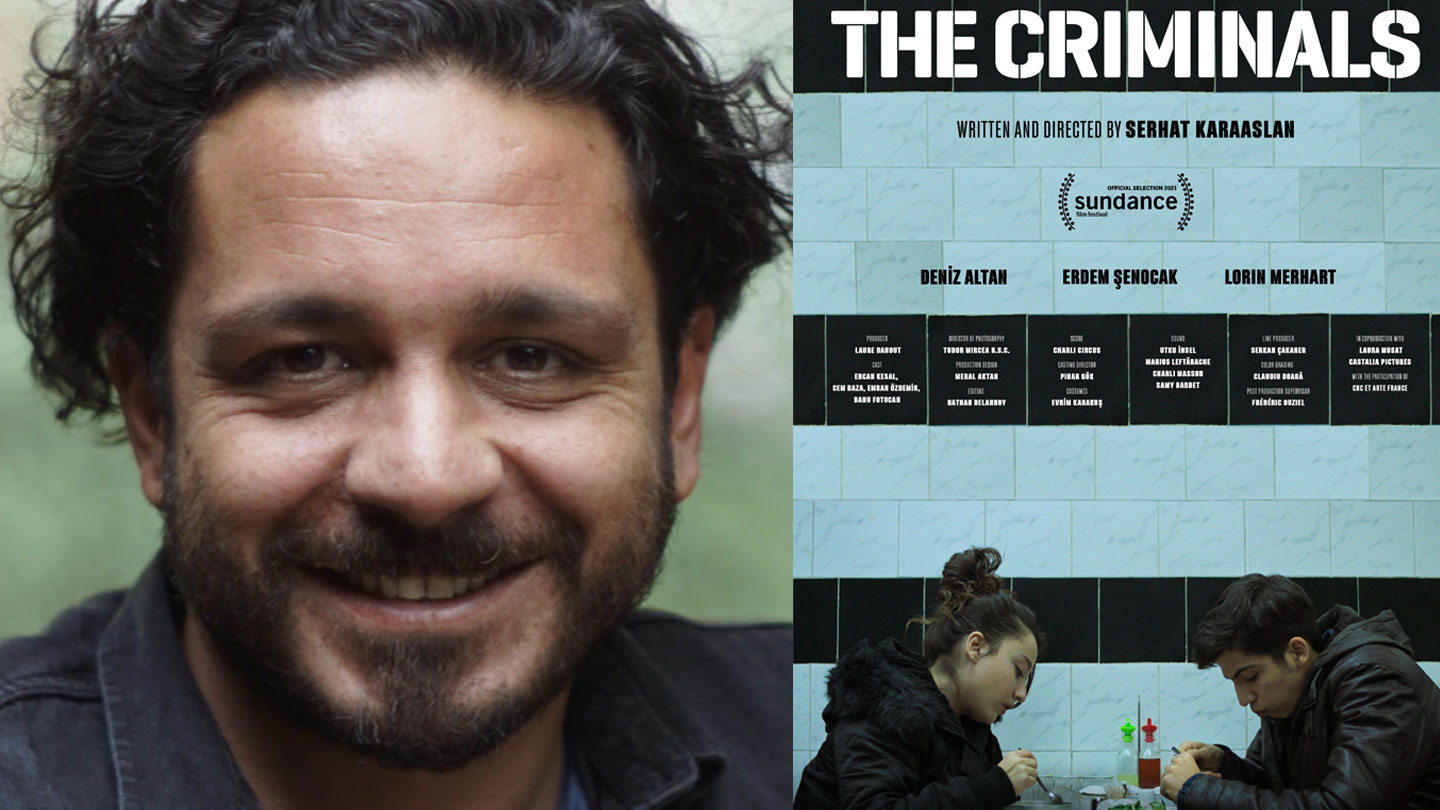 The Criminals / France, Romania, Turkey (Director and Screenwriter: Serhat Karaaslan) — In a town in Turkey, a young couple is looking for some privacy. They are rejected from the hotels because they do not have a marriage certificate. When they think they found a way, the situation gets out of hand. The Criminals received the 2021 Sundance Film Festival Special Jury Prize for Writing. – International Fiction. 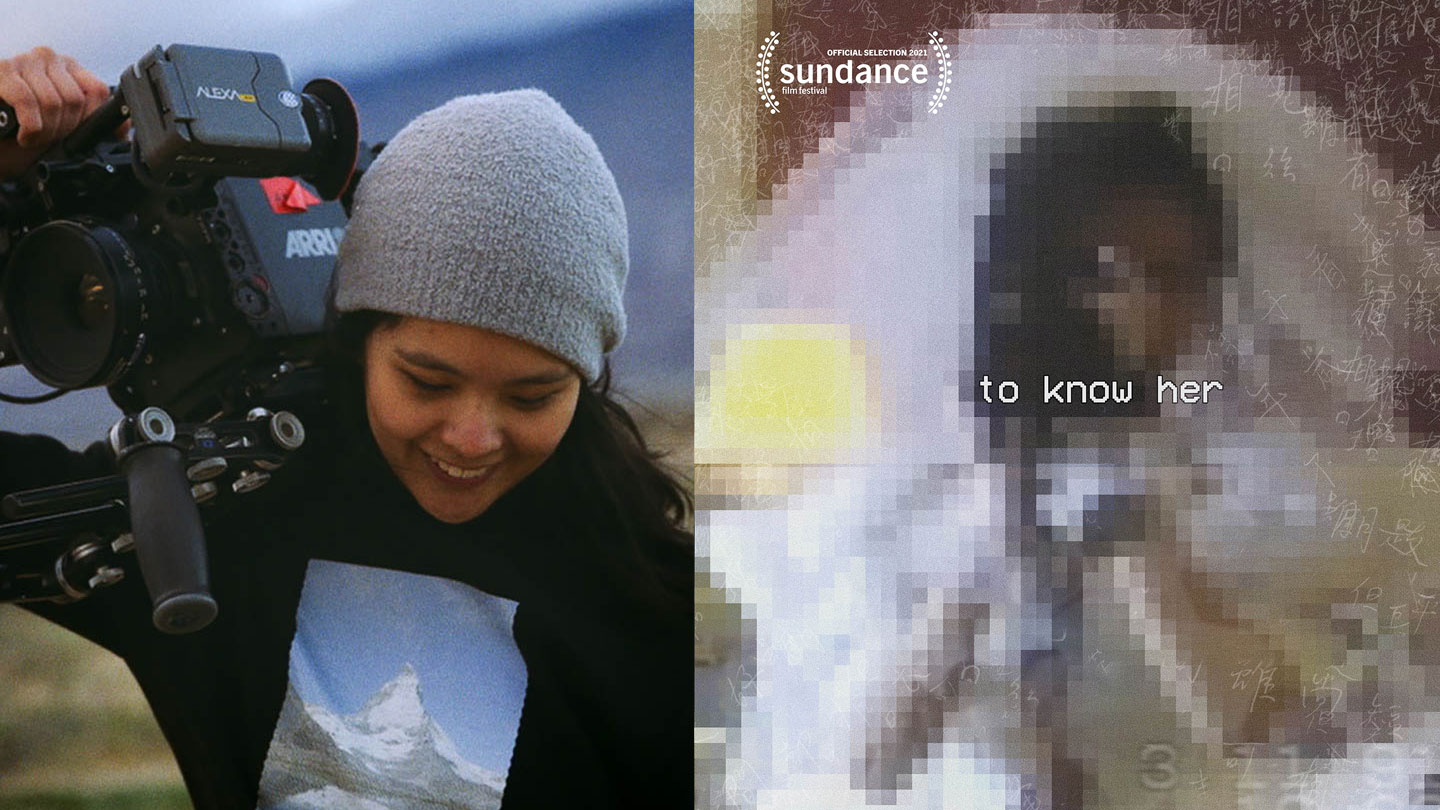 To Know Her / U.S.A., Hong Kong (Director: Natalie Chao) — A poetic exploration of the camera’s gaze and a family’s relationship with the filmmaker’s mother. – Non-Fiction 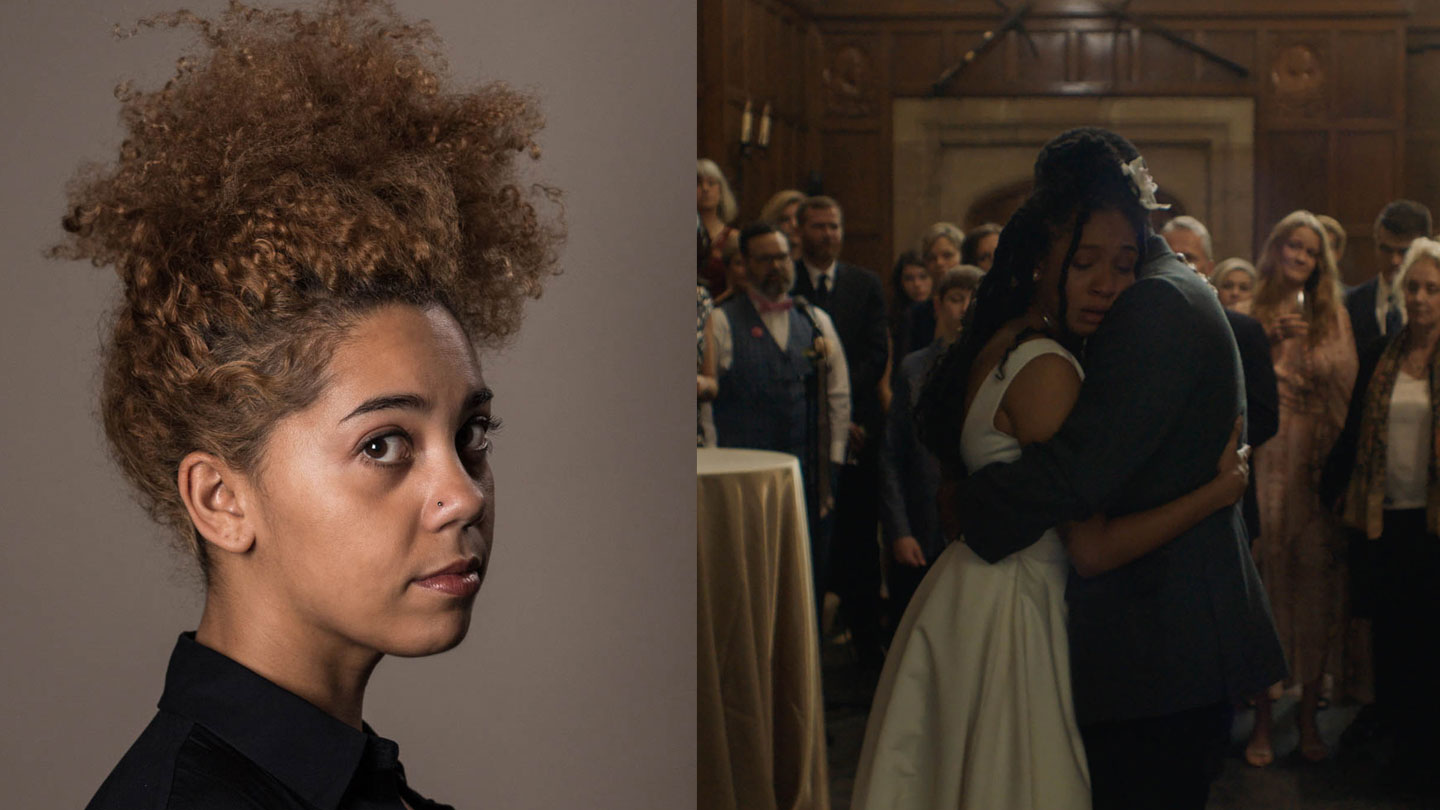 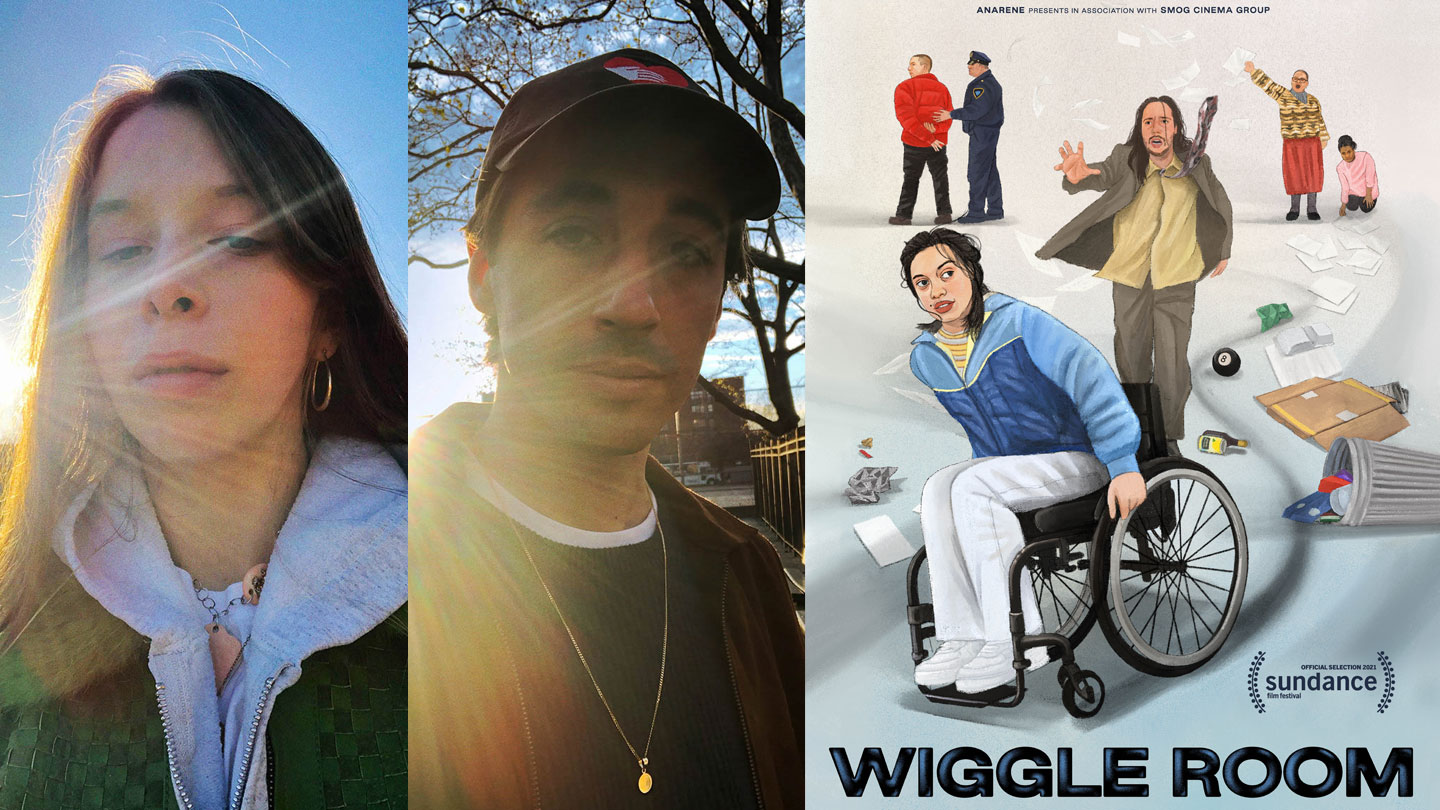