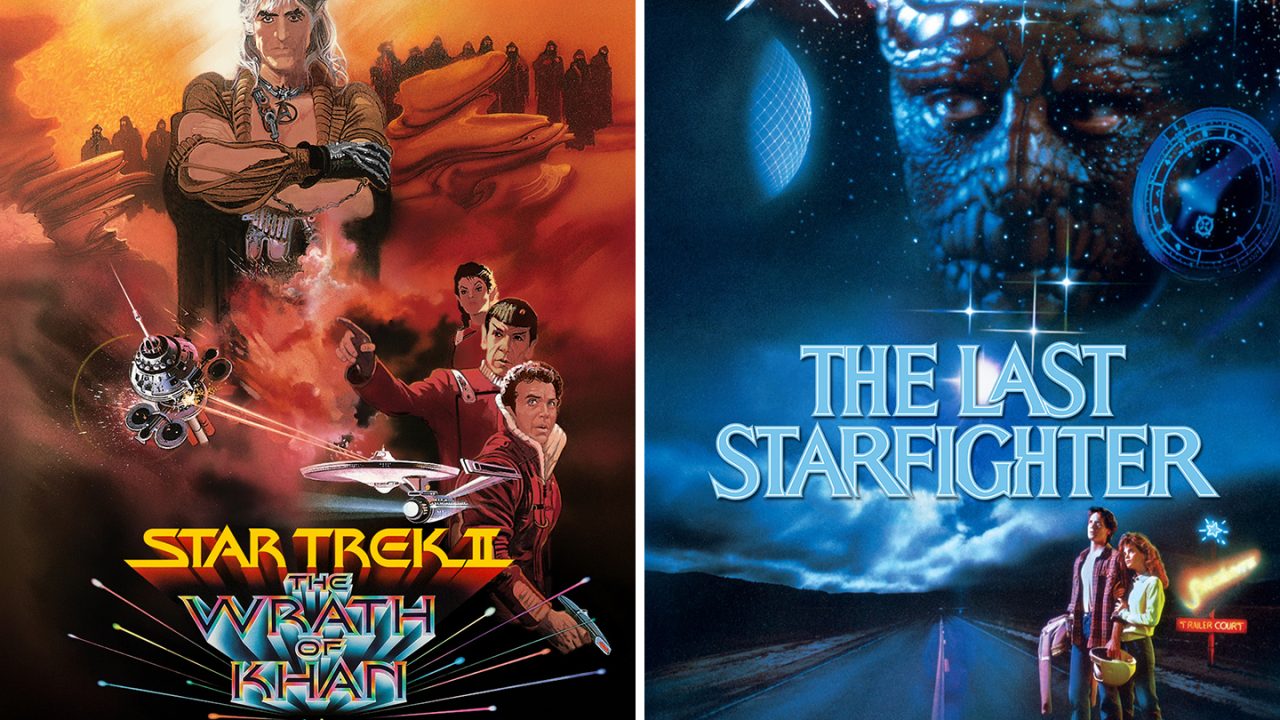 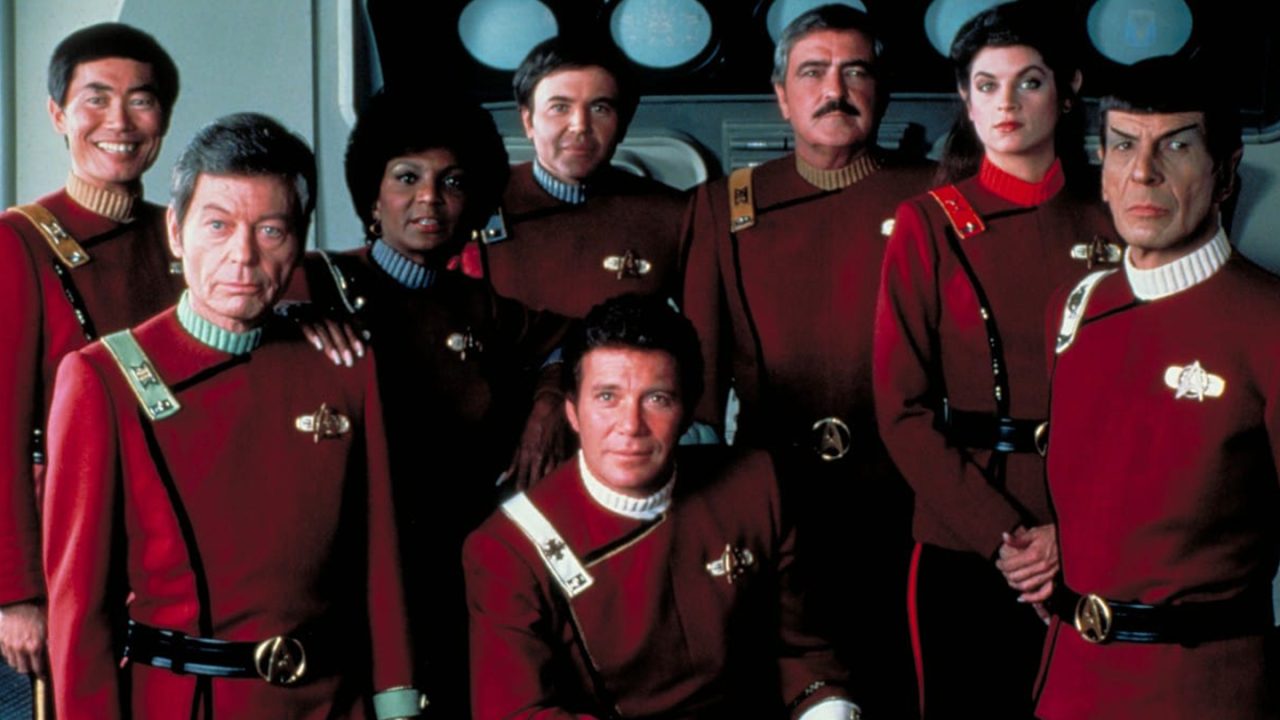 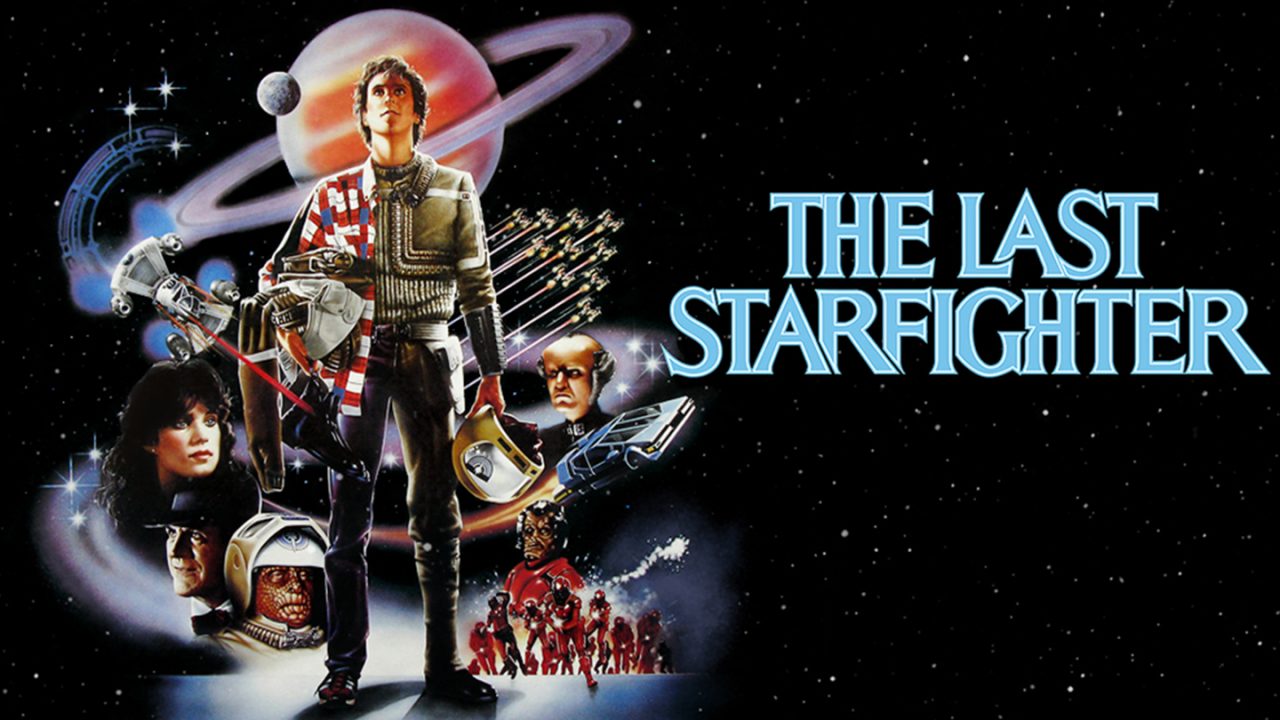 Star Trek II: The Wrath of Khan & The Last Starfighter

Nicholas Meyer’s Star Trek II: The Wrath of Khan
(PG, 1982, 112 min)
Last screened in 2014 at Retro!
Here is arguably the most beloved Star Trek movie. Admiral Kirk (William Shatner) is reunited with his nemesis, the genetically superior Khan (Ricardo Montalban). While Mr. Spock (Leonard Nimoy) mentors the young Vulcan Lt. Saavik (Kirstie Alley), Kirk must battle Khan to the bitter end, through a climactic starship chase and an unexpected crisis that will cost the life of Kirk’s closest friend.

Nick Castle’s The Last Starfighter
(PG, 1984, 101 min)
Last screened in 2014 at Retro!
Trailer-park teenager Alex (Lance Guest) escapes from his humdrum existence by playing the video game, Starfighter. Before he knows what’s happening, Alex is whisked into the outer reaches of the galaxy! It turns out that the Starfighter game is being played in deadly earnest in outer space, and that Alex is expected to do battle with the wicked Kodan forces.