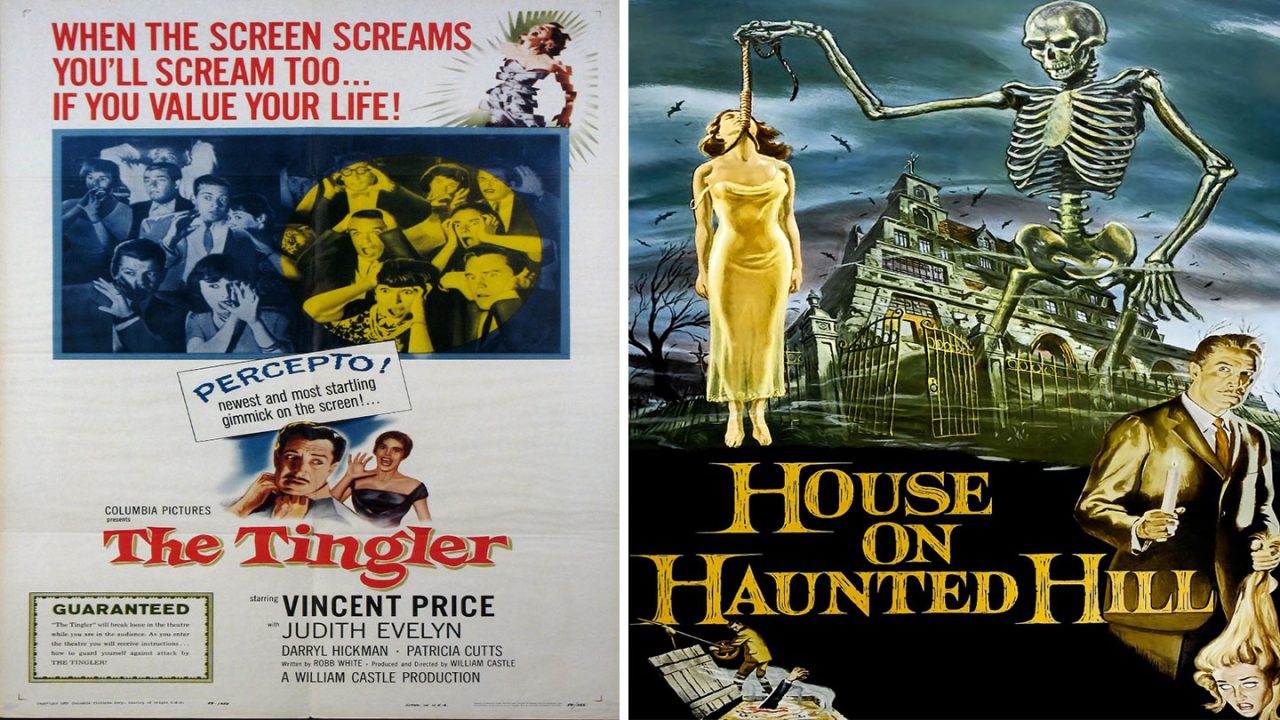 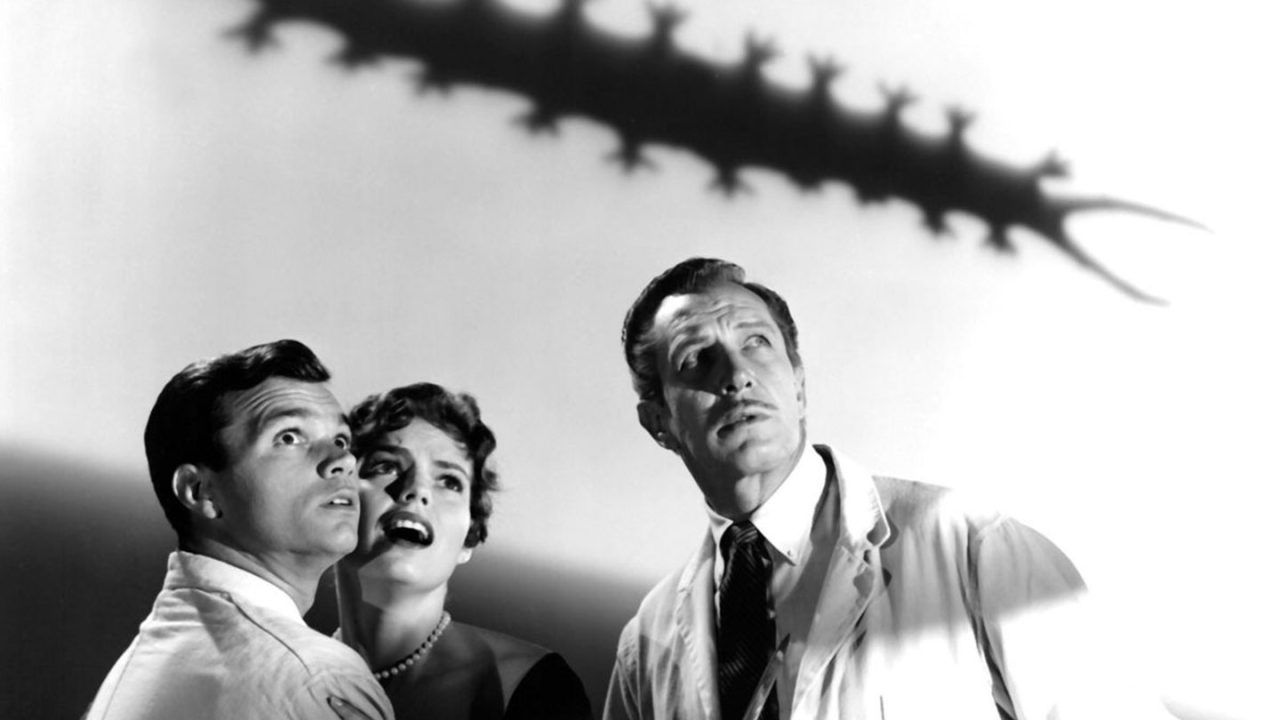 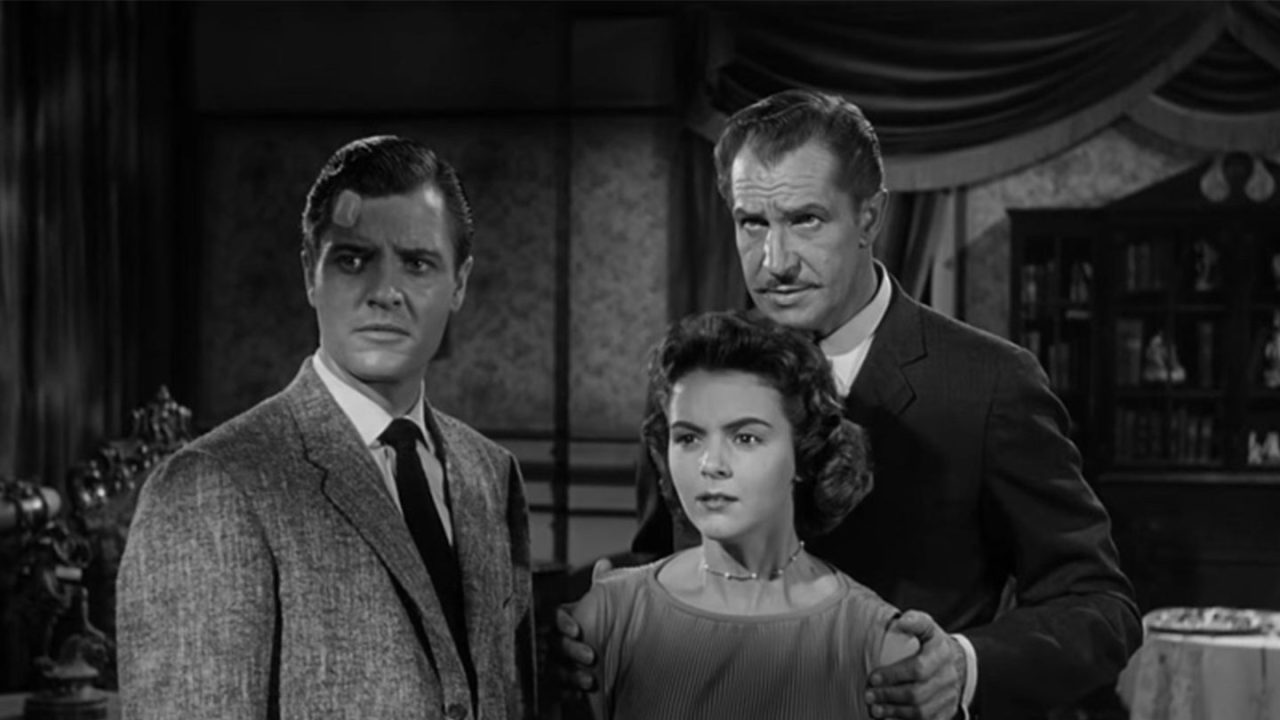 The Tingler & House on Haunted Hill

Here is the greatest show of your life: A full-FX-driven, skeleton-flying, fog-blowing, lightning-flashing, Tingler-escaping, heartbeat-racing, audience-screaming motion picture extravaganza that would make William Castle blush with envy. All the gimmicks (minus the electrified seats)! All the terror! And all the fun! Get ready for the scariest night ever produced in the historic 1000-seat Fletcher Hall.

William Castle’s The Tingler
(1959, 82 min)
Vincent Price stars as an obsessed doctor who discovers that fear manifests itself as a parasitic creature, which grows on the spinal cords of terrified people. If they scream, the Tingler can be destroyed. If they don’t, it will sever the spinal column and kill them. Once captured, the Tingler escapes and runs amok in a crowded movie theater. Terror is loose, but can it be stopped?

William Castle’s The House on Haunted Hill
(1959, 75 min)
Vincent Price stars as a silky millionaire married to a greedy gold digger who refuses to divorce him. When he offers $10,000 to whoever will spend the night in “the only truly haunted house in the world,” it seems he may have found an alternative to divorce. Five strangers gather to test their stamina, and the spook show begins.