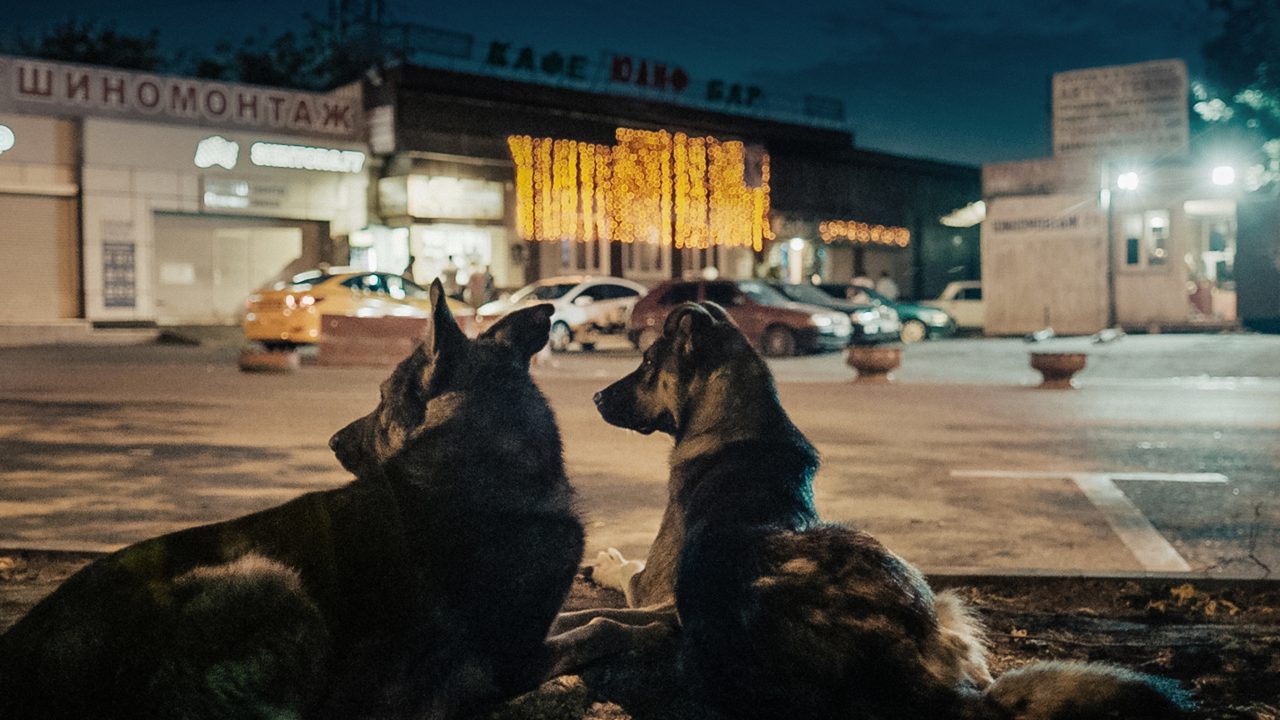 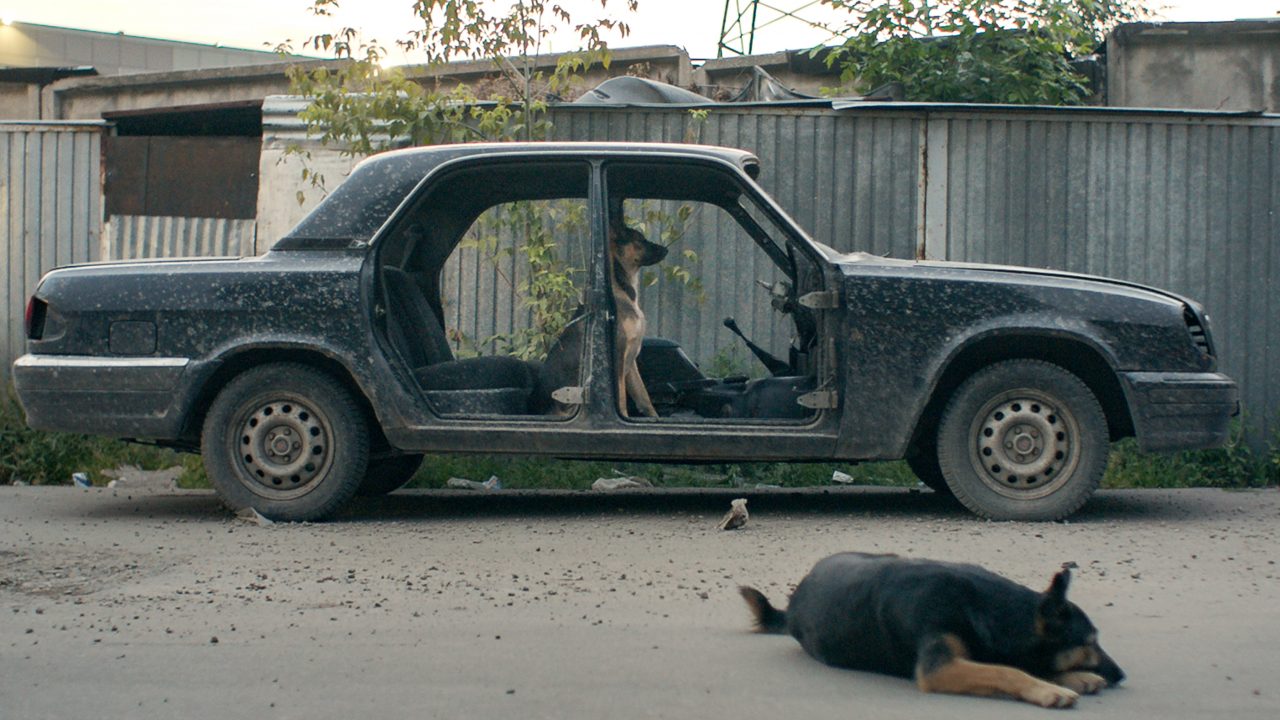 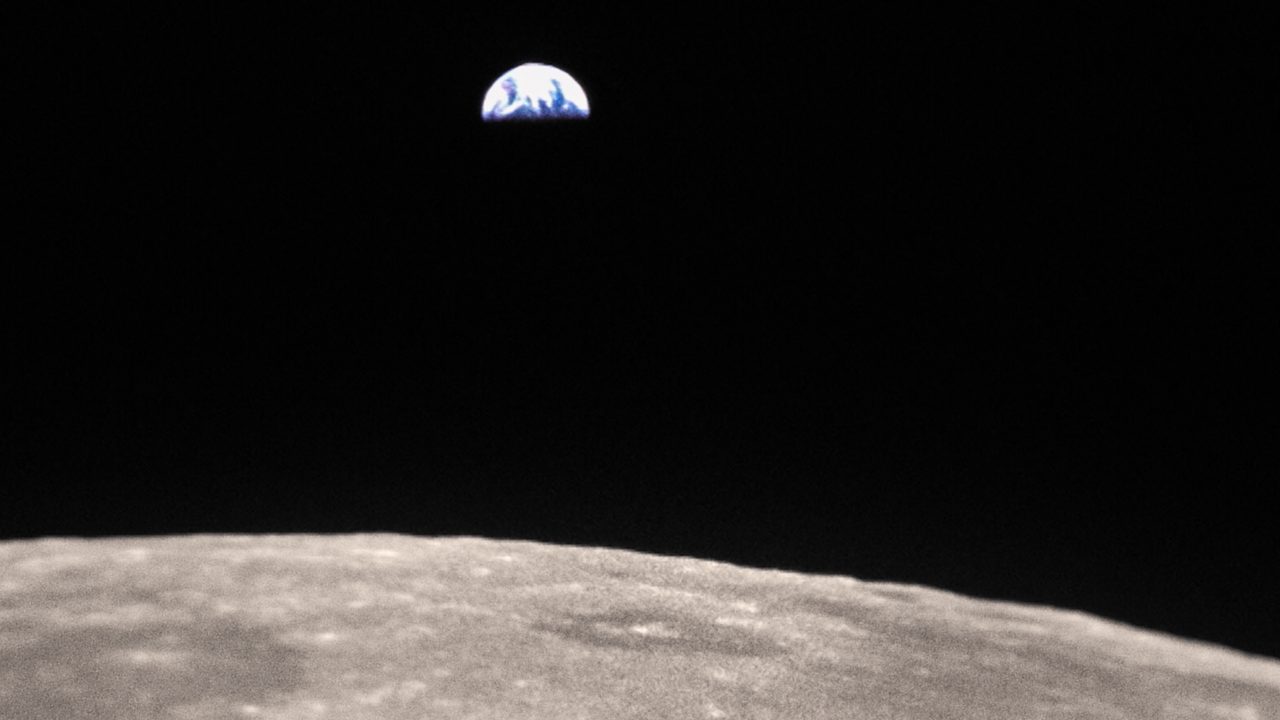 Laika, a stray dog, was the first living being to be sent into space and thus to a certain death. According to a legend, she returned to Earth as a ghost and has roamed the streets of Moscow ever since. Following her trace, and filmed from a dog’s perspective, SPACE DOGS accompanies the adventures of her descendants: two street dogs living in today’s Moscow. Their story is one of intimate fellowship but also relentless brutality, and is interwoven with unseen archive material from the Soviet cosmic era. A magical tale of voyagers scouting for unknown spaces.

“No one leaves this movie unchanged.”
—Publico

“Radical and rigorous; one of the documentaries of the year.”
—Film Idea