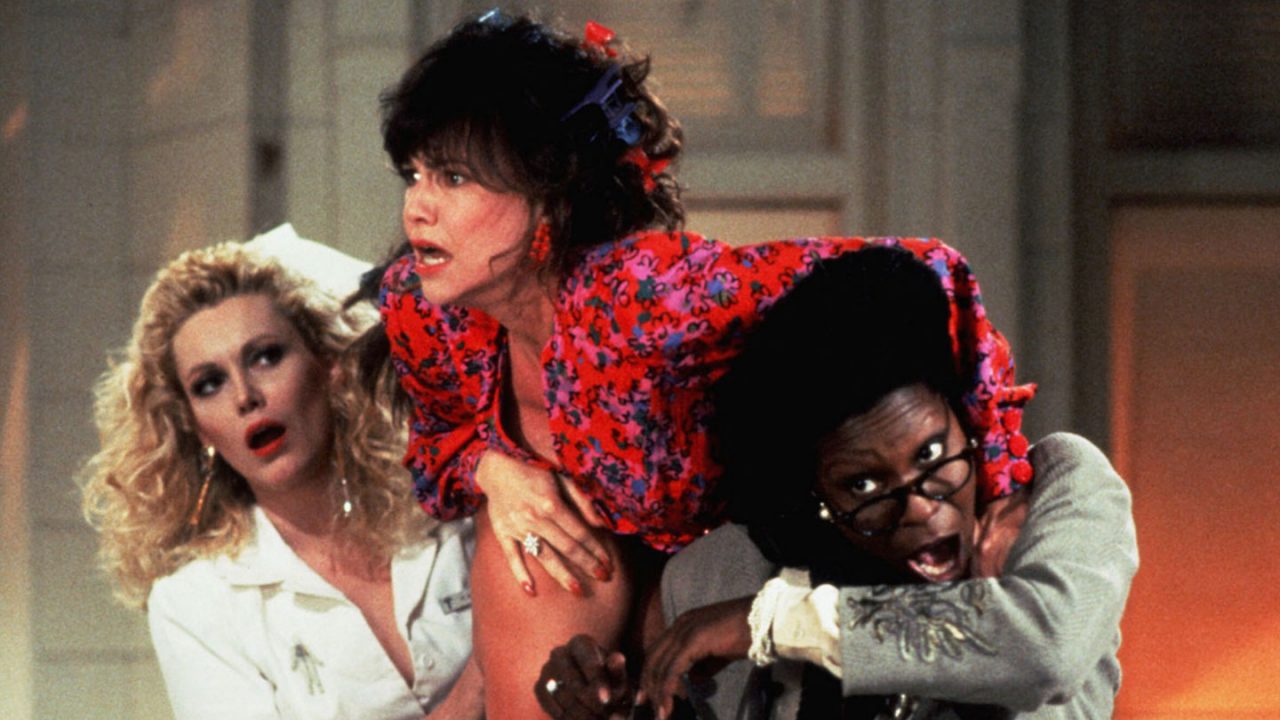 A long running soap opera queen schemes both in front of and behind the camera to keep her top spot on “The Sun Also Sets.” Wasn’t her old co-star permanently written out of the plot when his character was decapitated? In daytime drama, nothing is forever. The crackerjack cast also includes Robert Downey, Jr., Cathy Moriarty and Kathy Najimy.

Written by comedy kings Robert Harling (“The First Wives Club”) and Andrew Bergman (“The In-Laws”) “‘Soapdish’ is pure joy, a lemon-fresh spoof of daytime drama…it brightens as it lightens the days of our lives.” -Rita Kempley, Washington Post