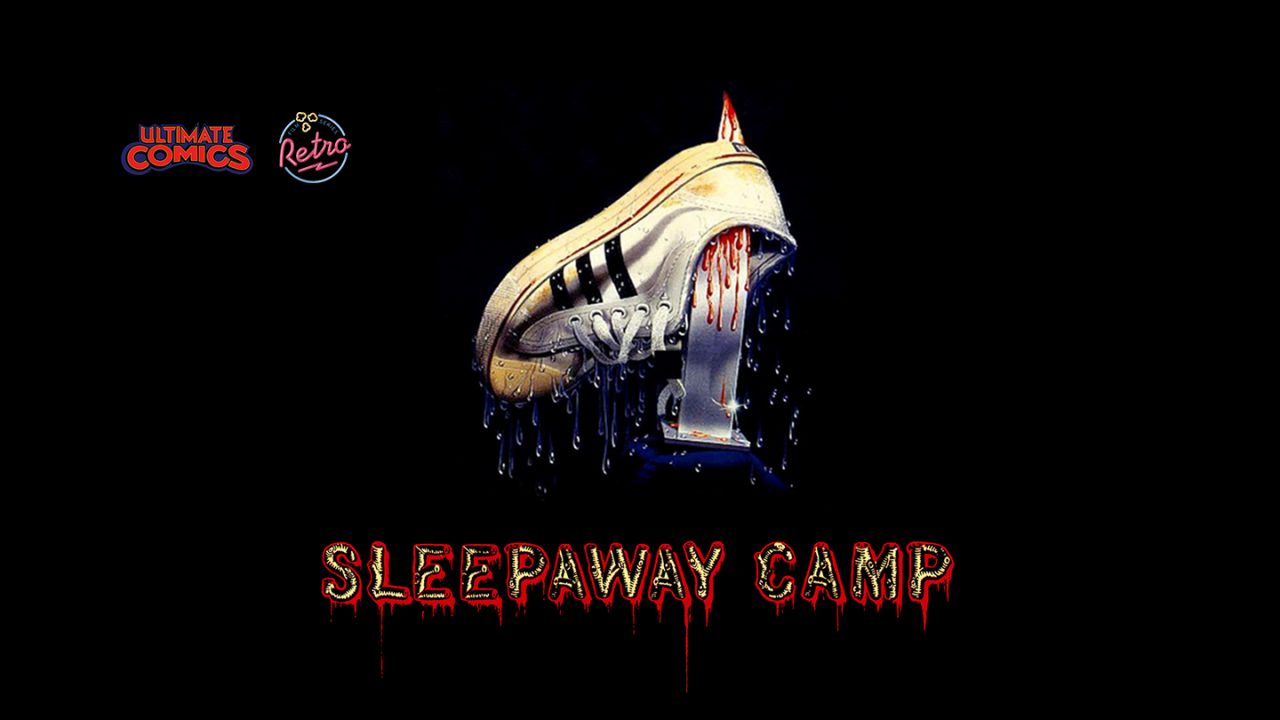 After a terrible boating accident kills her family, Angela (Felissa Rose) goes to live with her eccentric Aunt Martha and her cousin Ricky. This summer, Martha decides to send them both to Camp Arawak, a place to enjoy the great outdoors. Shortly after their arrival, a series of bizarre and violent accidents begin to claim the lives of various campers. Has a dark secret returned from the camp’s past…or will an unspeakable horror end the summer season for all? From its grisly makeup effects to the truly shocking, and unforgettable, climax, “Sleepaway Camp” is no ordinary slasher! 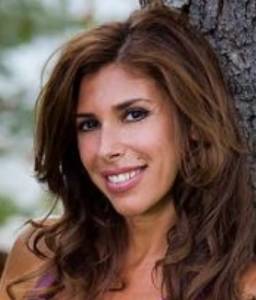 Actress Felissa Rose, star of “Sleepaway Camp”, will host an intro to the film as well as make live commentary about the production during the screening. She will host a post-film Q&A with the audience. She will also be selling merchandise and hosting a meet-and-greet in the lobby after the movie.

Please note that this film may contain negative depictions of people or cultures. Why are we showing it? This film was a product of its time. While it does not represent the views of the Carolina Theatre, we hope that it will provide a glimpse into American culture during its time, help spark conversation, and help us to build a better future for all in Durham.