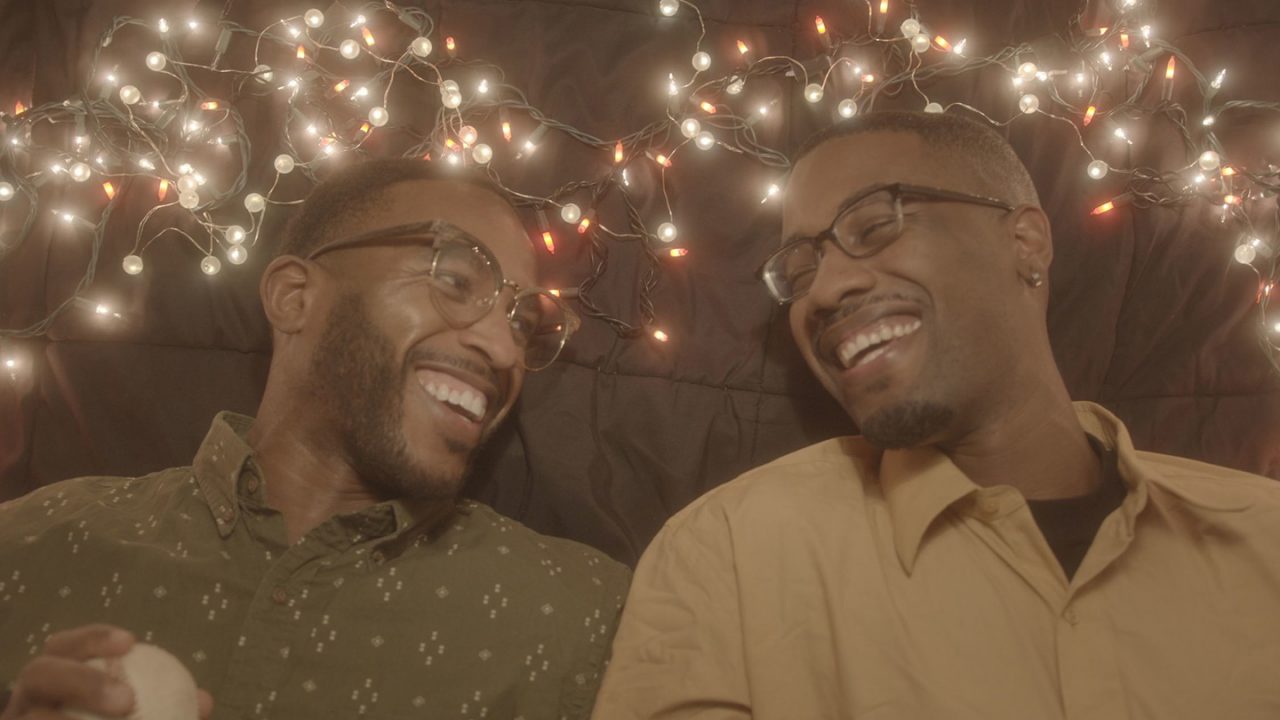 CANCR
Tomas’ world has gotten small since his cancer diagnosis. Now in remission, he meets Dustin on Cancr, the dating app for people with cancer. Their summer romance may be brief, but the care and understanding that passes between them opens something beautiful for both young men.

Clover
Jon has something important he needs to say to Sam. He just isn’t quite sure what that is yet. As he reminisces, daydreams, and contemplates the possibilities, Jon will have to find the truth of how he feels, and the words to say it.

Coming Out with the Help of a Time Machine
When coming out to his traditional and God-fearing parents, Sid uses his time machine to reset the day trying to make sure everything goes perfect.

Pillow Talk
With a new dating device that simulates physical touch, Jerome uses it to make a genuine connection when he stumbles upon an awkward artist who lives on the other side of the world. An unlikely bond builds between them as they both express their passions for cooking and painting.

Proud
Chris, a ten-year-old boy, has always been at the wing of his father.  He’s been encouraged to be as manly as possible and knows that it makes his father happy. But at times he feels distant from him because he feels that he is missing a part of himself.

Stephen & James: Best Girlfriends
This short, comprised of post-Stonewall archival NYC gay scene photos, is a love letter to a New York City in the not-too-distant past where the thrill of gay sex was always just around the corner or on a pier or in a back room or even Hoboken, New Jersey.

Trade
Sometimes you must swipe right on yourself. A short film that explores internalized homophobia and masc4masc culture on gay hookup apps.

Used Furniture
On an idyllic afternoon at the beach Philly faces his unrequited love for his roommate Jamie while trying to distance himself from their trio friendship.