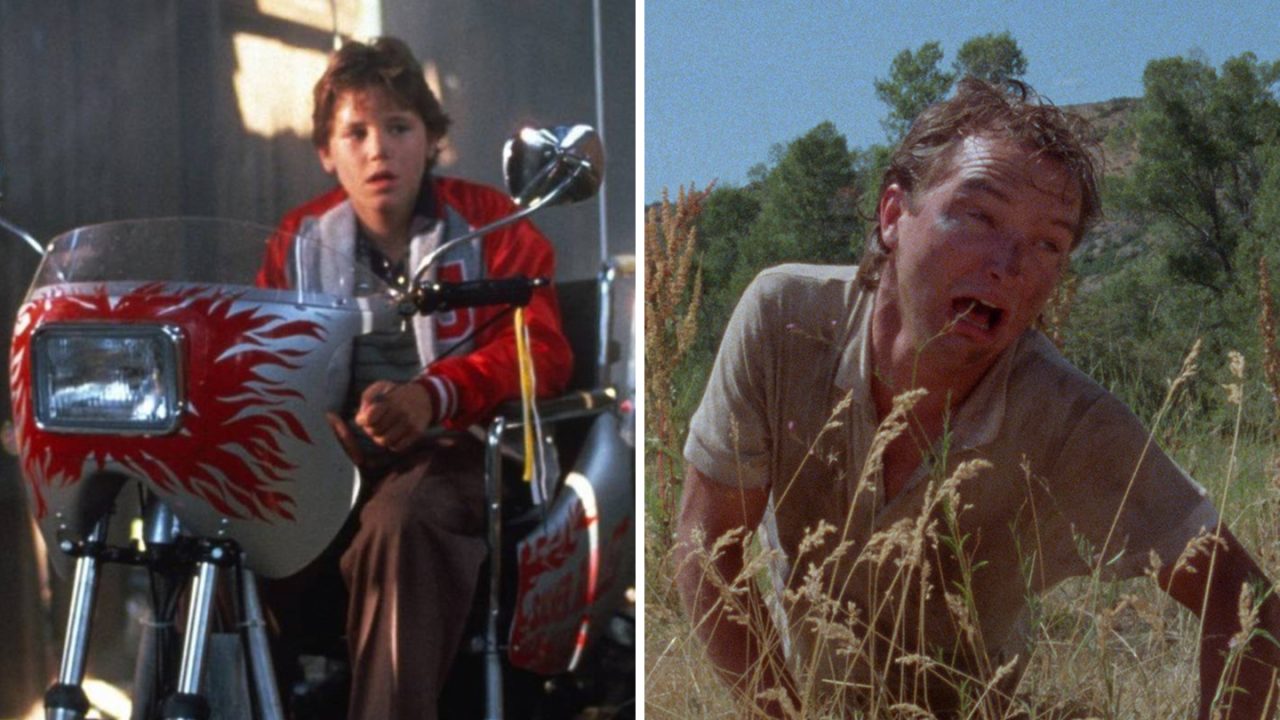 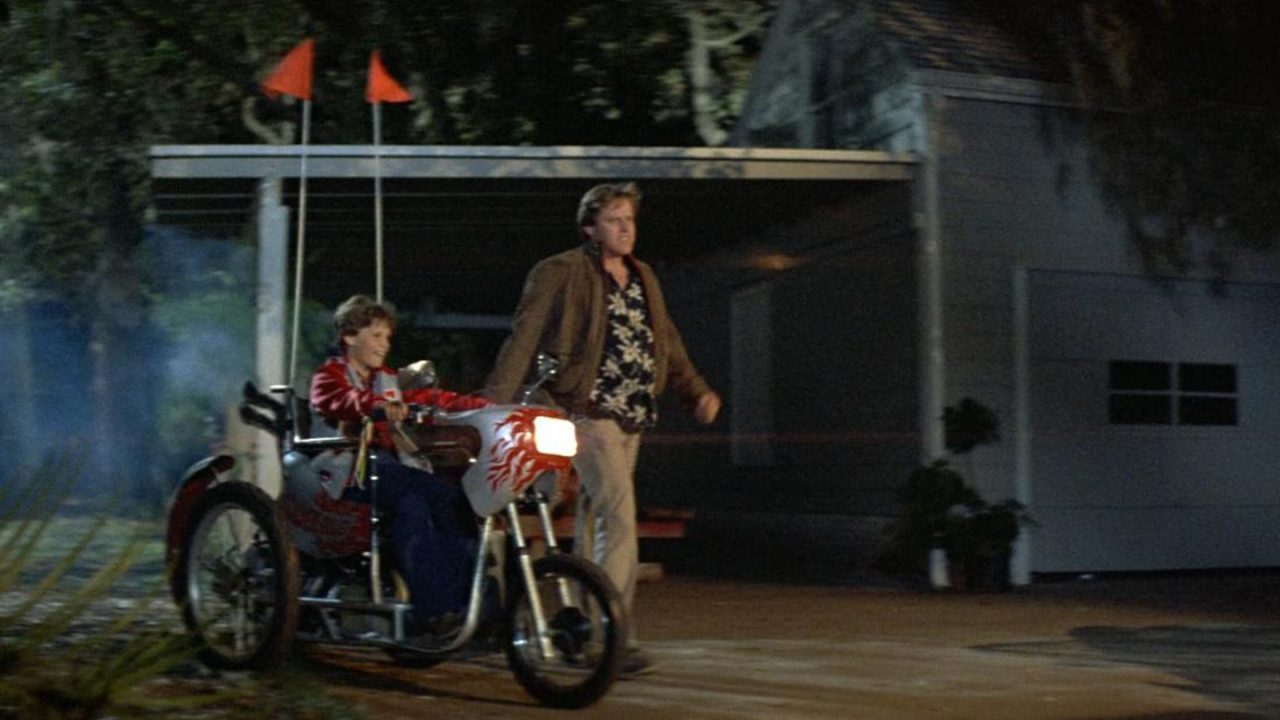 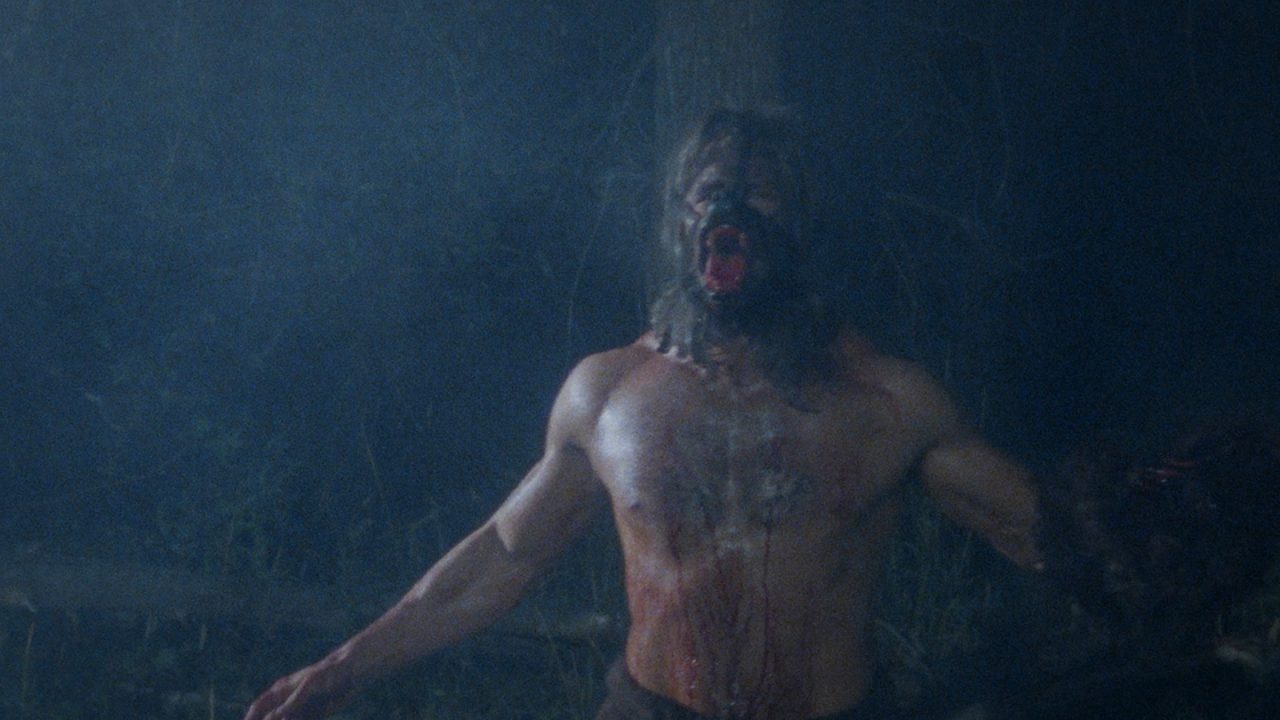 Stephen King’s Silver Bullet
(R, 1985, 95 min)
First-ever screening at Retro!
Here is a full moon fright fest about werewolves! Something evil is killing off townsfolk in Tarker’s Mills. And the only person in town with the courage to stop this lurking menace is a 13-year-old boy (Corey Haim), confined to a wheelchair. Teaming up with his unbelieving uncle (Gary Busey), the pair set out to reveal the identity of this beastly threat.

Jefferson Richard’s Berserker: Uncut Version
(R, 1987, 85 min)
First-ever screening at Retro!
If you always wanted to see a Viking-themed 80s horror movie, Berserker provides the bloody goods! A group of friends set out on a camping trip in a rural part of Utah. They decide to spend the night outdoors, getting drunk and sharing stories of “Berserkers” — violent Viking warriors who wore bear skins! Soon, the campers are ripped apart by a large and violent bear. But is it actually a bear? Or has a Berserker returned? Berserker is restored from its long-lost original camera negative.