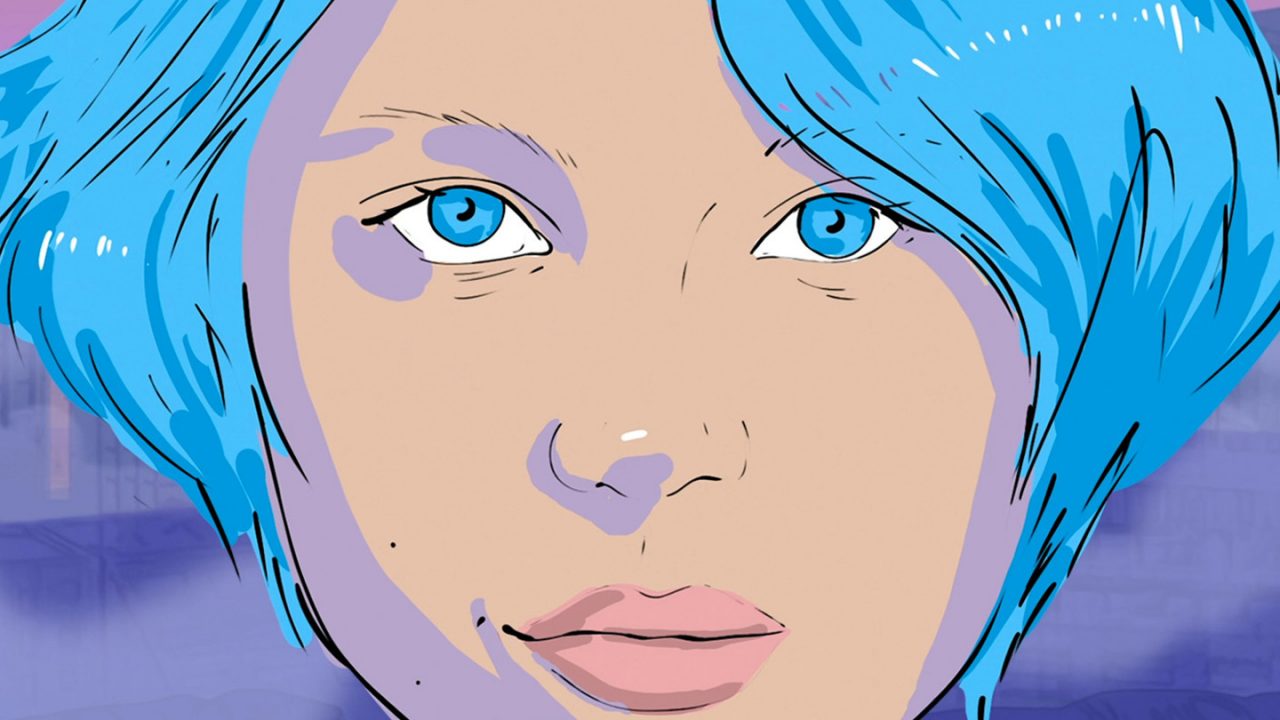 Are You Still Watching?
Jamie is a 20 something year old non-binary person living in Melbourne. Forced into near-isolation during Melbourne’s COVID-19 lockdown, Jamie keeps themselves entertained bingeing on queer film and TV. What begins as mere escapism turns sensual when they start having sexual delusions involving their favorite queer characters.

The Crown with the Shadow
A mixed-media animated film based on the real-world gender morphing Pink Skunk Fish, a species that changes sexes from Male to Female. A male fish Prince (Paul Reubens)—destined to be Queen—learns from his mother (Geri Halliwell) how bodies are simply shells and that courage is the mark of a true queen.

Embrace
Here is an animated short film about asexuality. The story also emphasizes the self-love and joy that can come from recognition of one’s asexuality and the asexual community, and how it’s possible to embrace the orientation by viewing it in a different light.

Franceska
The cold night hangs over Frankenstein’s castle. Victor—the scientist willing to challenge science—sets out to carry out his most ambitious plan: bring his admired Franceska back to life. With the collaboration of Igor, his invaluable and loving assistant, Victor will face the greatest challenge of his career!

Lada, Ivan’s Sister
Here is an animation based on the real story of Lada, a transgender woman from Russia. She tells her and her brother Ivan’s secret.

Macaroni Soup
A young woman falls in love with a waitress in a greasy-yet-nostalgic Hong Kong-style cafe, but a language gap divides the two—or is there something more?

Pistachio
When Petra spends an evening with her best friend Sanna, Sanna asks how she knew she was bisexual. Petra tries in earnest to show her the truth.

Shall We Talk?
Polina is a bisexual Russian girl. This short film documents her coming out to a family.

Together/Apart
Two years after a gay bashing, Michael and Alex are still feeling the aftershocks in their relationship. Things continue to get complicated as Michael’s dissociations start becoming reality.