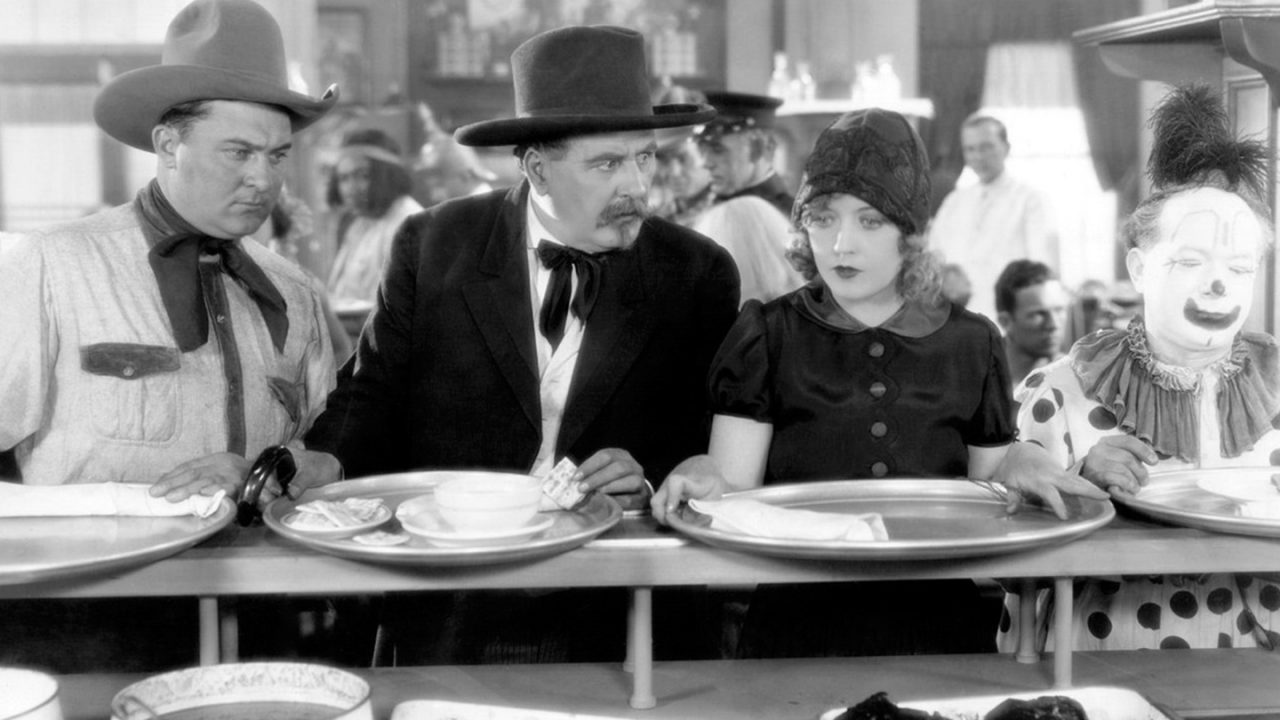 Bubbly Peggy Pepper, fresh from Savannah, Georgia, arrives in Hollywood to be a star. Starting in slapstick she transitions to high drama, and, reinvented as haughty Patricia Pepoire, must find her true self. Loosely based on the career of Gloria Swanson (in a non ”Sunset Blvd” kind of way) this charming film is one of my all-time favorite silent movies. It stars the gifted comedienne Marion Davies and William Haines, the most openly gay movie star (but not to his fans) of the silent era. Directed by King Vidor, it includes many inside jokes (Charlie Chaplin cameo, anybody?) and candid backstage views of MGM and its stars.