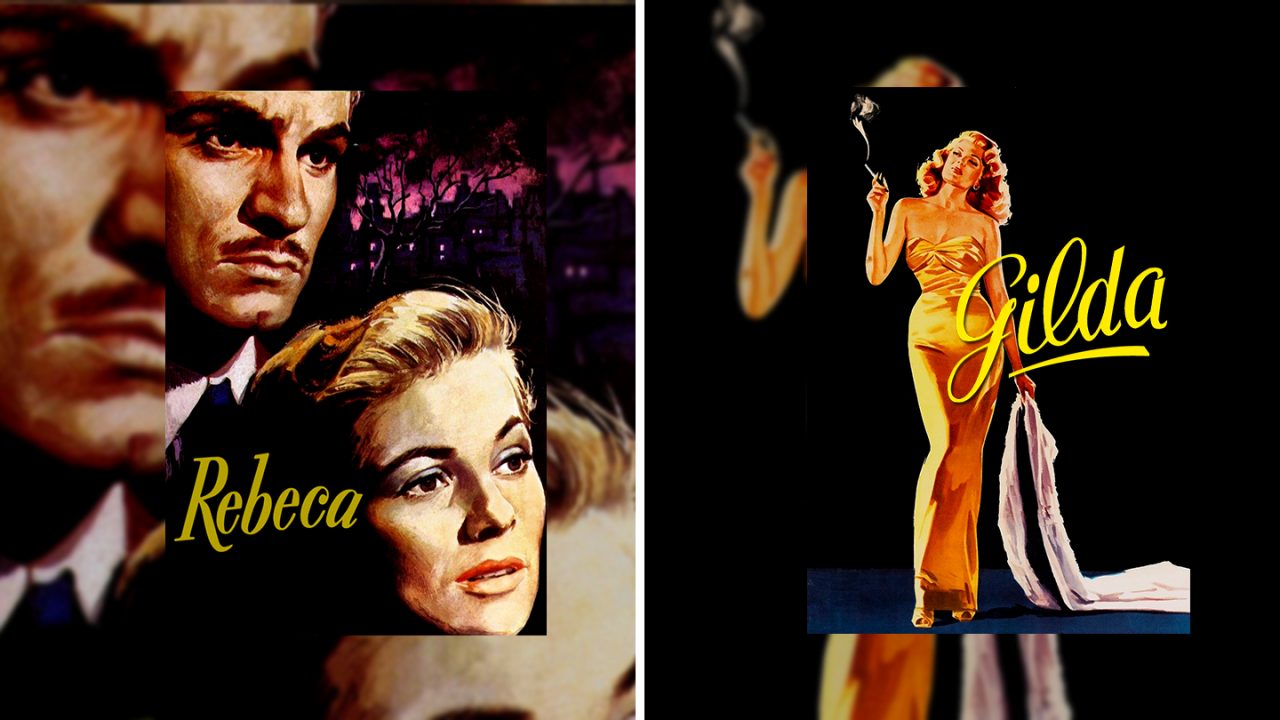 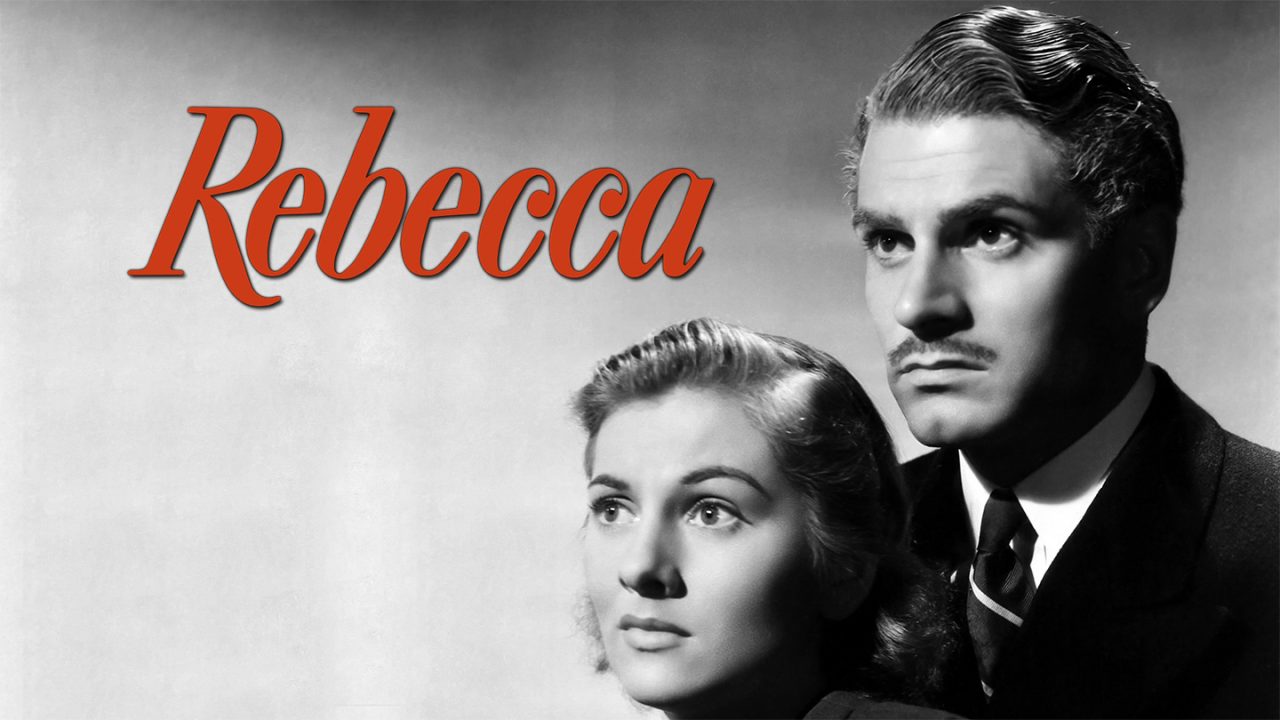 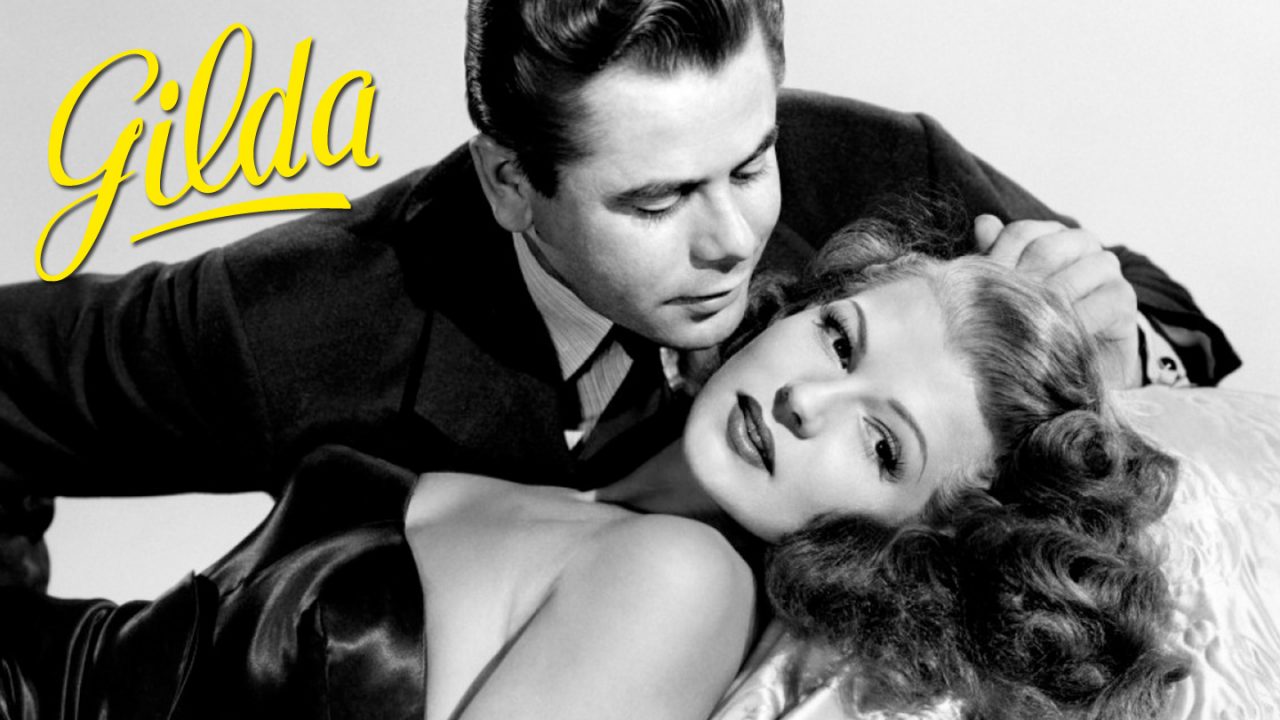 Alfred Hitchcock’s Rebecca
(1940, 130 min)
This is the story of a young woman who marries a widower only to find out that she must live in the shadow of his former wife, Rebecca, who died mysteriously several years earlier. The young wife must come to grips with the terrible secret of her handsome, cold husband, Max De Winter (Laurence Olivier). She must also deal with the jealous, obsessed Mrs. Danvers (Judith Anderson), the housekeeper, who will not accept her as the mistress of the house.

Charles Vidor’s Gilda
(1946, 110 min)
Johnny Farrell (Glenn Ford) is a small-time gambler, newly arrived in Buenos Aires, Argentina. When he is caught cheating at blackjack, Farrell manages to talk his way into a job with the casino’s owner, the powerful Ballin Mundson (George Macready). The two form an uneasy partnership based off their mutual lack of scruples until Mundson introduces Farrell to his beautiful new wife, Gilda (Rita Hayworth), who just happens to be Farrell’s ex-lover.