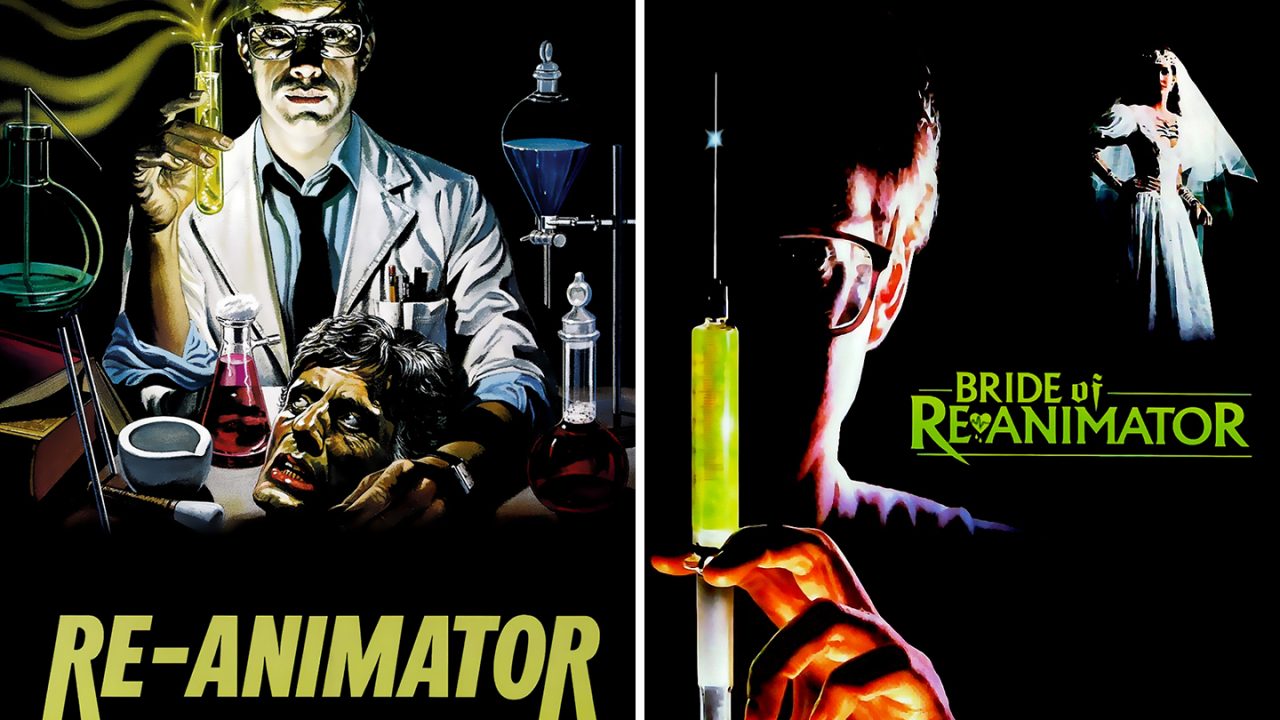 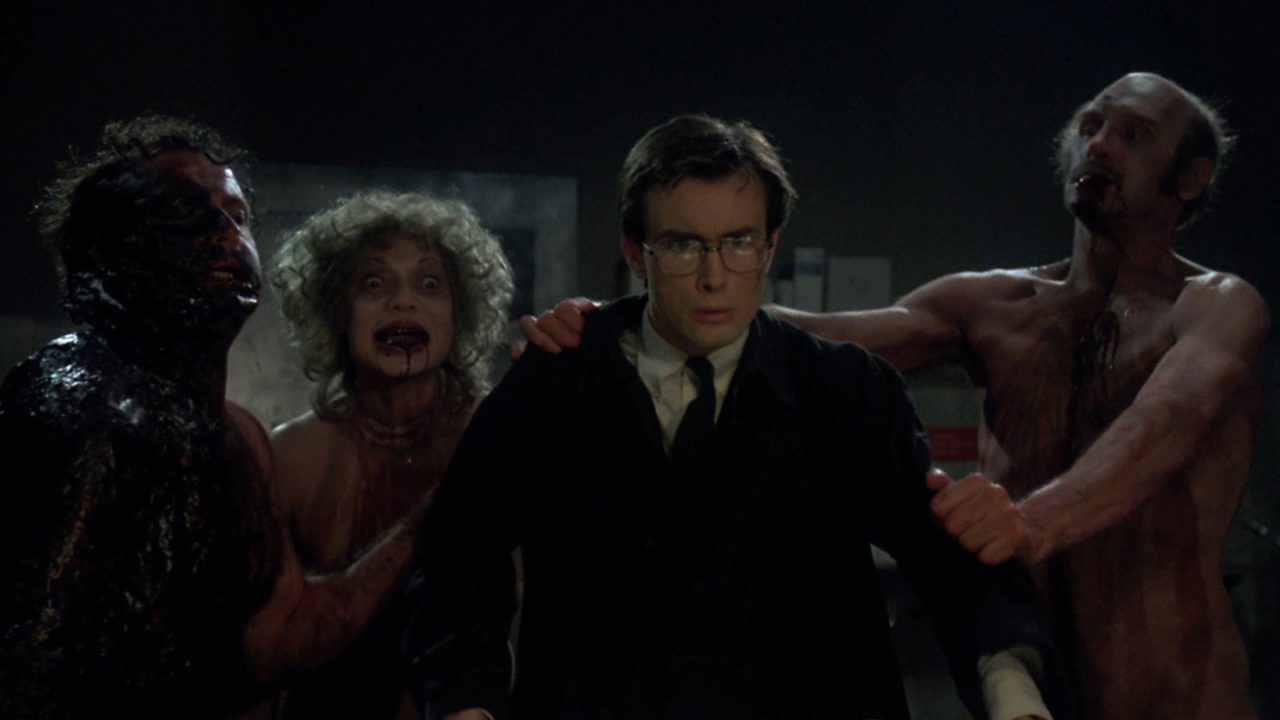 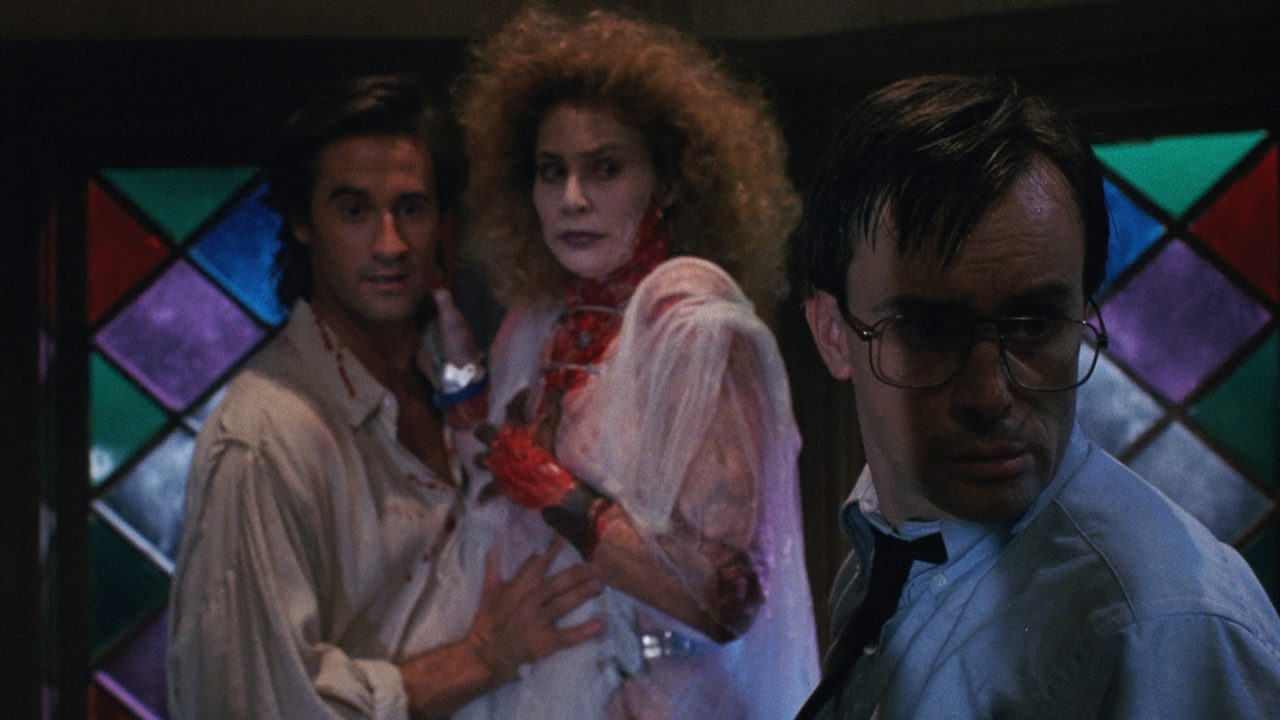 Stuart Gordon’s Re-Animator
(R, 1985, 105 min)
Last screened in 2014 at Retro!
Herbert West (Jeffrey Combs) is a new student at Miskatonic University. He also moonlights as a mad scientist, intent on perfecting a serum that “re-animates” corpses. Soon, everyone wants a piece of the action, including an evil professor and his army of slime-covered deadites. With berserker direction from Stuart Gordon, career-defining roles from horror icons Barbara Crampton and Jeffrey Combs, and a scene of two adults chasing an undead cat in a basement, Re-Animator isn’t just a masterpiece of the horror genre — it’s a masterpiece of life.

Brian Yuzna’s Bride of Re-Animator
(R, 1989, 96 min)
Last screened in 1999 at Retro!
The mad Dr. Herbert (Jeffrey Combs), the tormented Dr. Dan Cain (Bruce Abbott) and the beheaded Dr. Carl Hill (David Gale) return in this terrifying sequel. Dr. West and Dr. Cain’s experiments have taken a bizarre turn. Now they have gone beyond re-animating the dead… into the realm of creating new life. The legs of a hooker and the womb of a virgin are joined to the heart of Dr. Cain’s dead girlfriend and the bride is unleashed upon her mate in a climax of sensual horror.