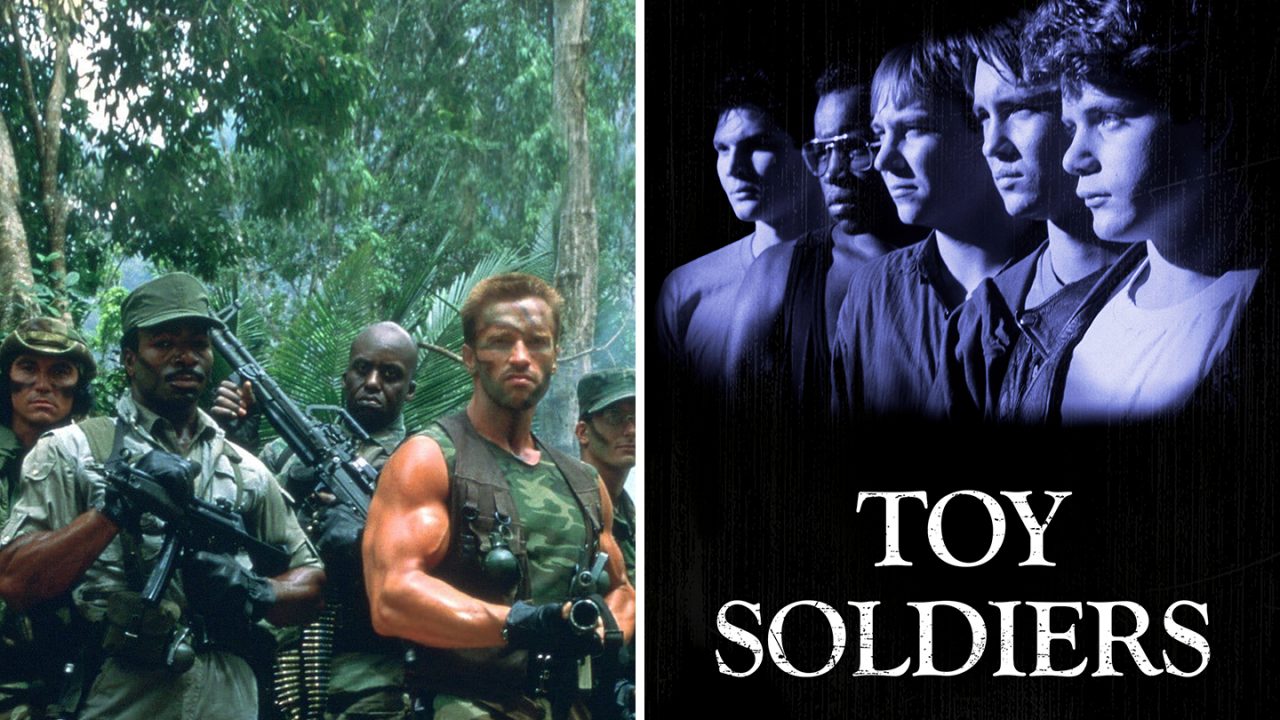 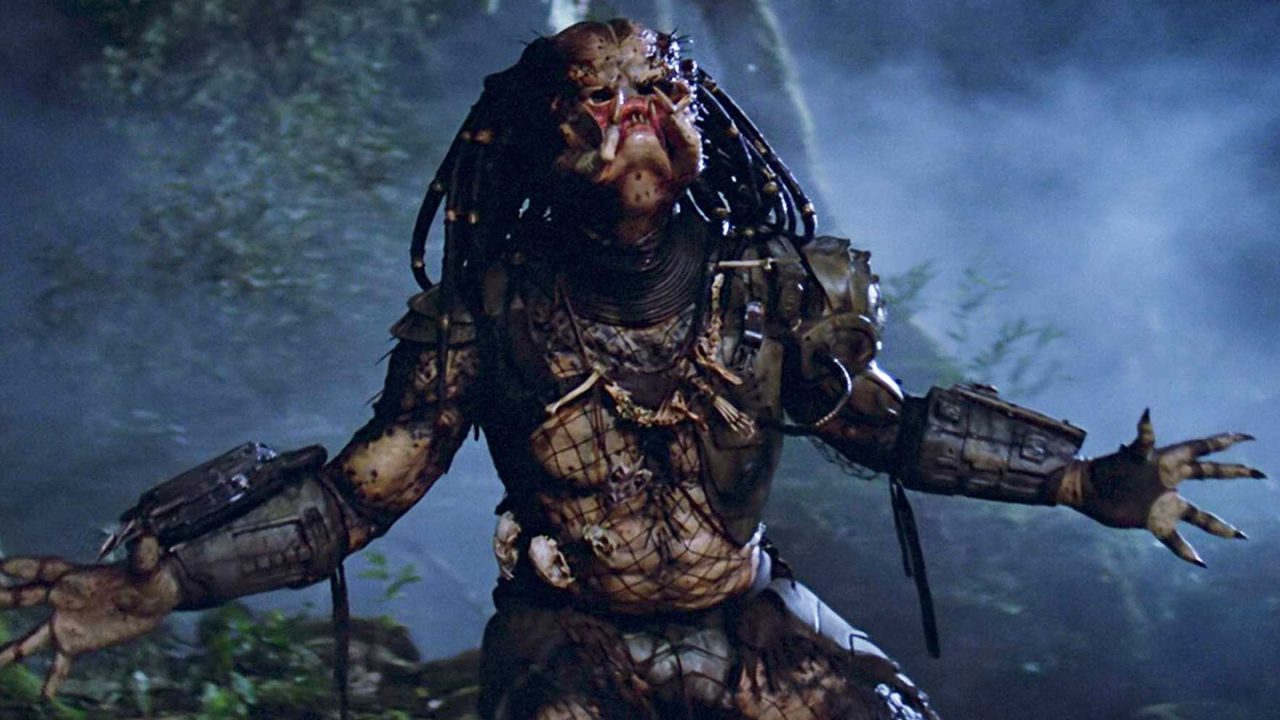 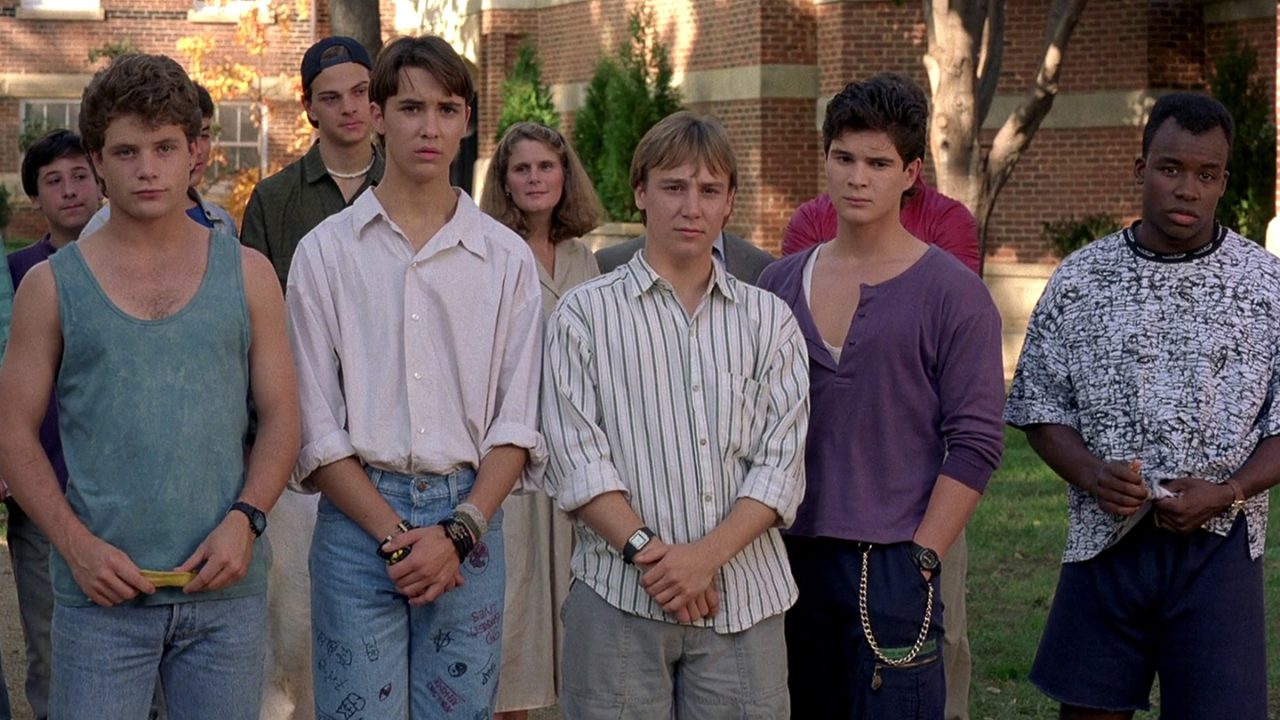 John McTiernan’s Predator
(R, 1987, 107 min)
First-ever screening at Retro!
Rambo meets Alien in this classic science-fiction thriller from the director of Die Hard! Arnold Schwarzenegger leads an elite squad of U.S. Army commandos to a remote region of the South American jungle, where they find a bunch of skinned corpses hanging from the trees and realize they’re now pitted against a hideous alien creature that’s heavily armed and able to render itself invisible.

Daniel Petrie Jr.’s Toy Soldiers
(R, 1991, 111 min)
First-ever screening at Retro!
In this suspense thriller, Sean Astin is the leader of a group of rebellious boys at The Regis School. His best friend (Wil Wheaton) is the son of the Head of the New York Mafia. Other kids have equally influential and prominent parents. When a terrorist’s (Andrew Divoff) father is put in jail, he heads for the Regis School to take the son of the judge in charge of the case as a hostage. However, once he realizes who the parents of these kids are, he decides the entire student body would be an even better bargaining chip. Now, the boys must band together to wage a desperate and deadly campaign against terrorists who lay siege to their school!