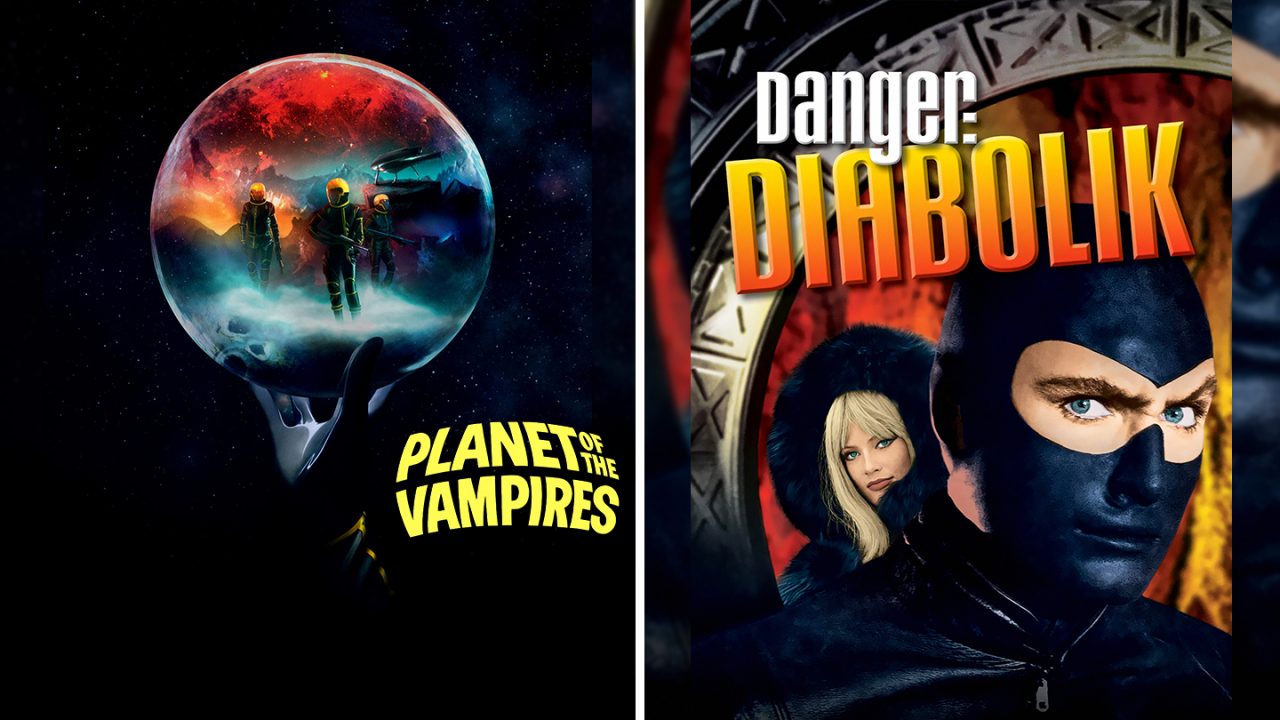 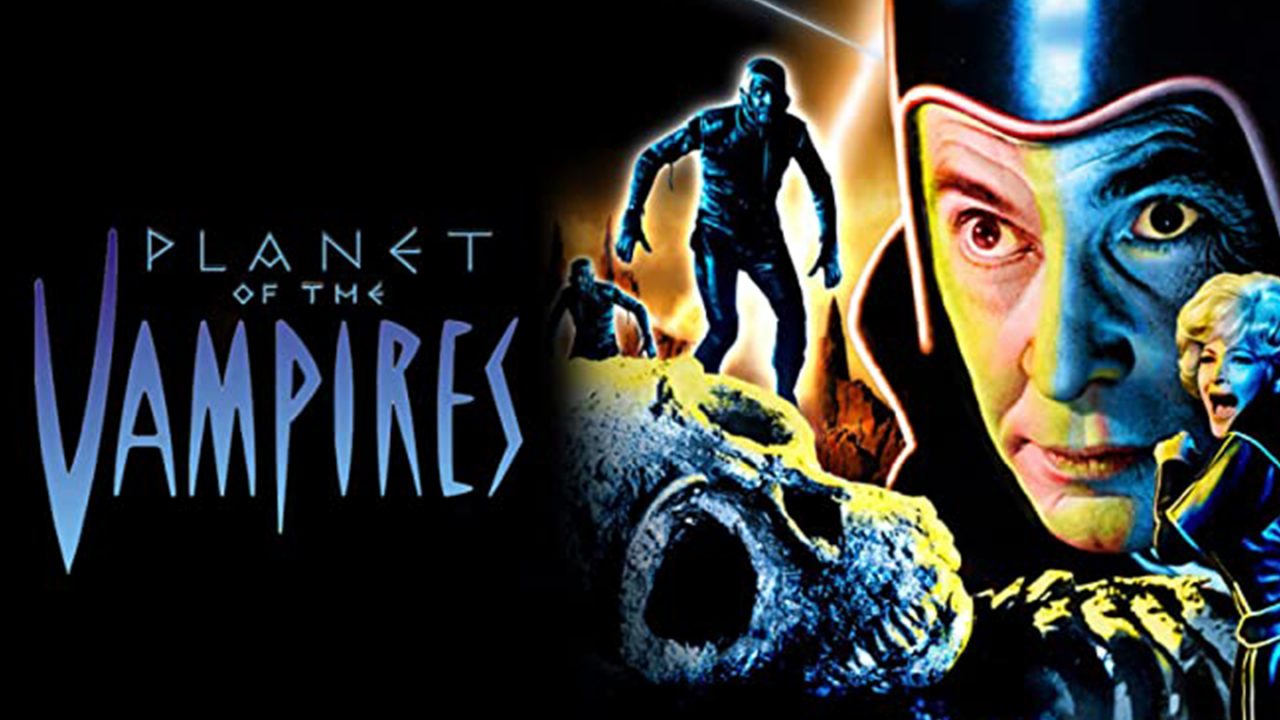 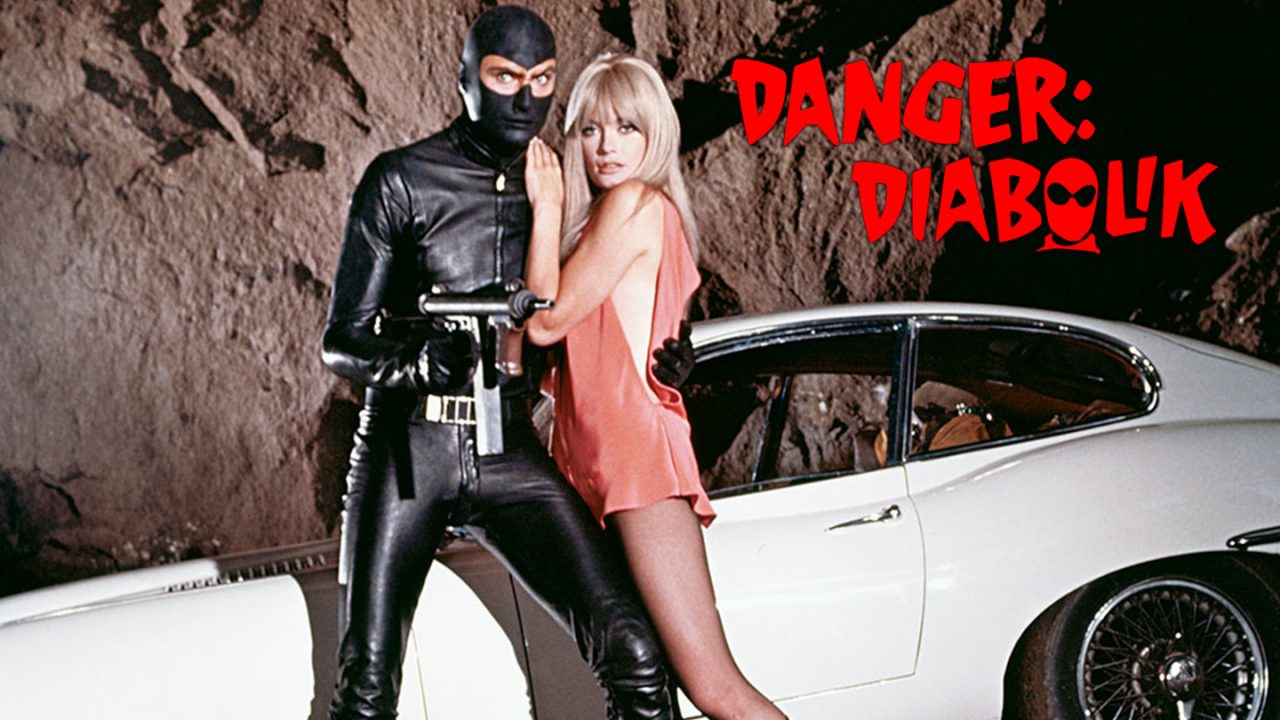 Planet of the Vampires & Danger: Diabolik

Mario Bava’s Planet of the Vampires
(1965, 88 min)
Italian horror master Mario Bava directed this classic sci-fi story that follows the horrific experiences of the crew members of two giant spaceships that have crash landed on a forbidding, unexplored planet. The disembodied inhabitants of the world possess the bodies of the crew who died during the crash and use the animated corpses to stalk and kill the remaining survivors.

Mario Bava’s Danger: Diabolik
(1968, 105 min)
Diabolik (John Phillip Law) is an anti-hero whose life consists of preparing schemes to steal government money and make a fool of the police department. Helped by his gorgeous girlfriend Eva (Marisa Nell), Diabolik begins by stealing a few dollars, but his duel of wit and audacity with a police inspector will take them both to some extreme consequences.

Planet of the Vampires