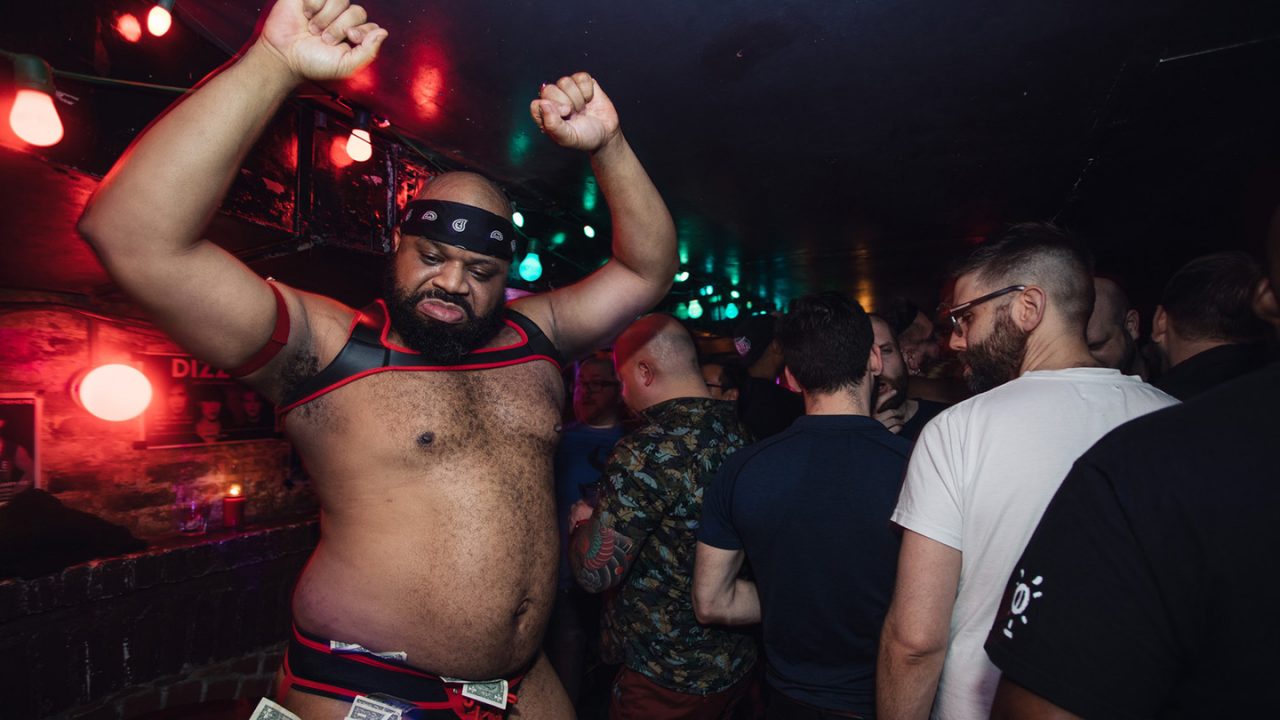 4 Fruit Bites
An introduction to four unique queer, trans, and genderqueer voices as featured in the Fruitbowl Podcast.

Body Language
Here is a candid conversation about body image and body experience for Black gay, queer, and same gender loving men. Men share their personal journeys through childhood, coming into the gay community, and acceptance and rejection based on body type. This film speaks directly to Black g/q/SGL men but the ideas around body perfection, and what influences our perspectives, are universal.

Coin Slot
A young man tries not to unravel as the anniversary of a traumatic attack looms ever closer. Moments are shown in fragments, revealing an honesty and vulnerability that transports, while capturing the many shades of trauma and healing. Scott Jones, the director and star, attended NCGLFF back in 2018 when a documentary concerning the gay-bashing that left him in a wheelchair had its U.S. premiere.

cosboi
A genderqueer teen explores cosplay, trans self-discovery in the TikTok age, and the strange, circuitous ways with which we all try to understand and define ourselves.

Ezra
A chronically ill dancer finds tranquility in nature while on a camping trip with their boyfriend.

Starfuckers
An intimate evening between a film director and an escort is disrupted when a familiar face arrives.

Still We Thrive
Archive footage of Black history from the Caribbean, United Kingdom, United States, and the African continent is interwoven with Black actors speaking directly to a camera. Included are poems “The Negro Dreams of Rivers” by Langston Hughes and “Yemoja: Mother of Waters” by Olive Senior.