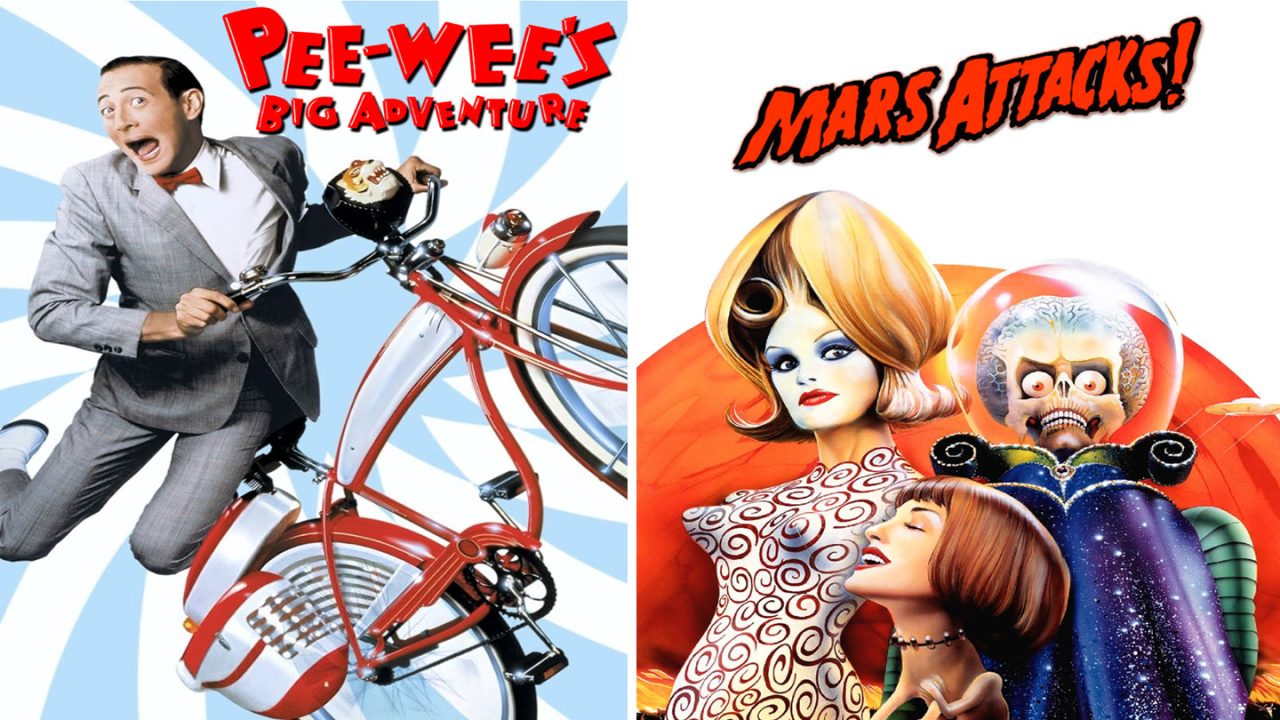 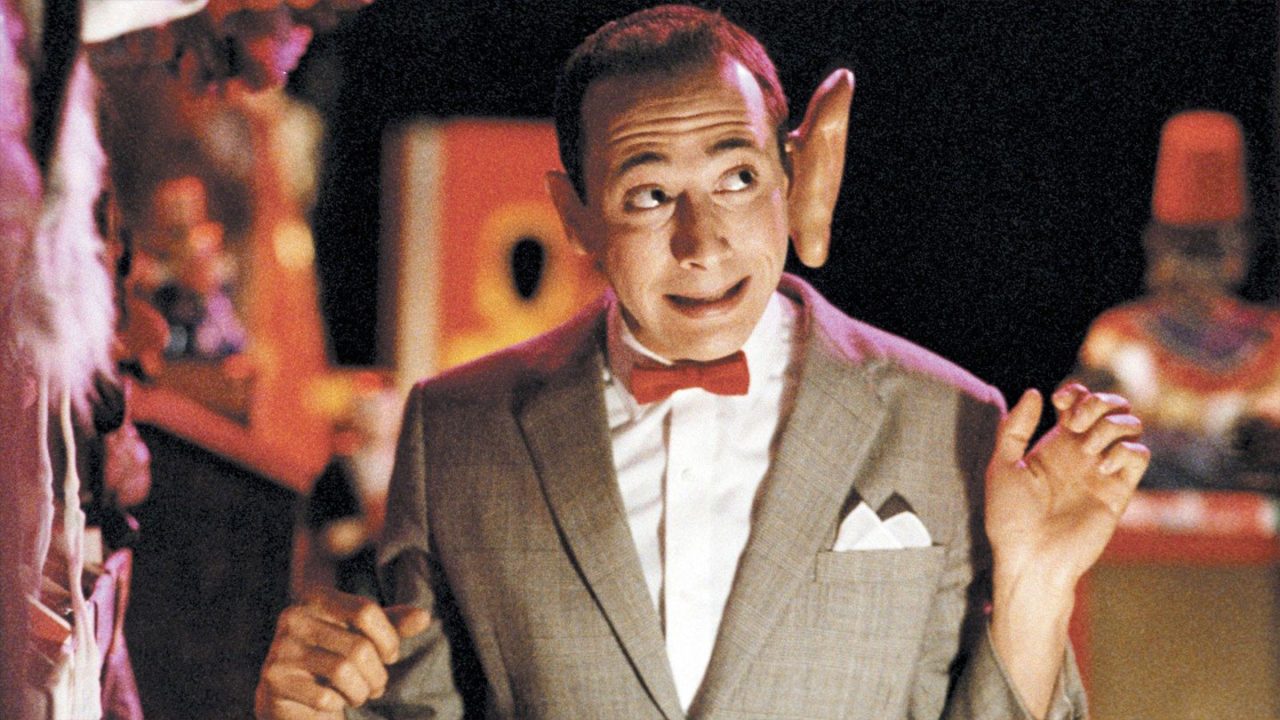 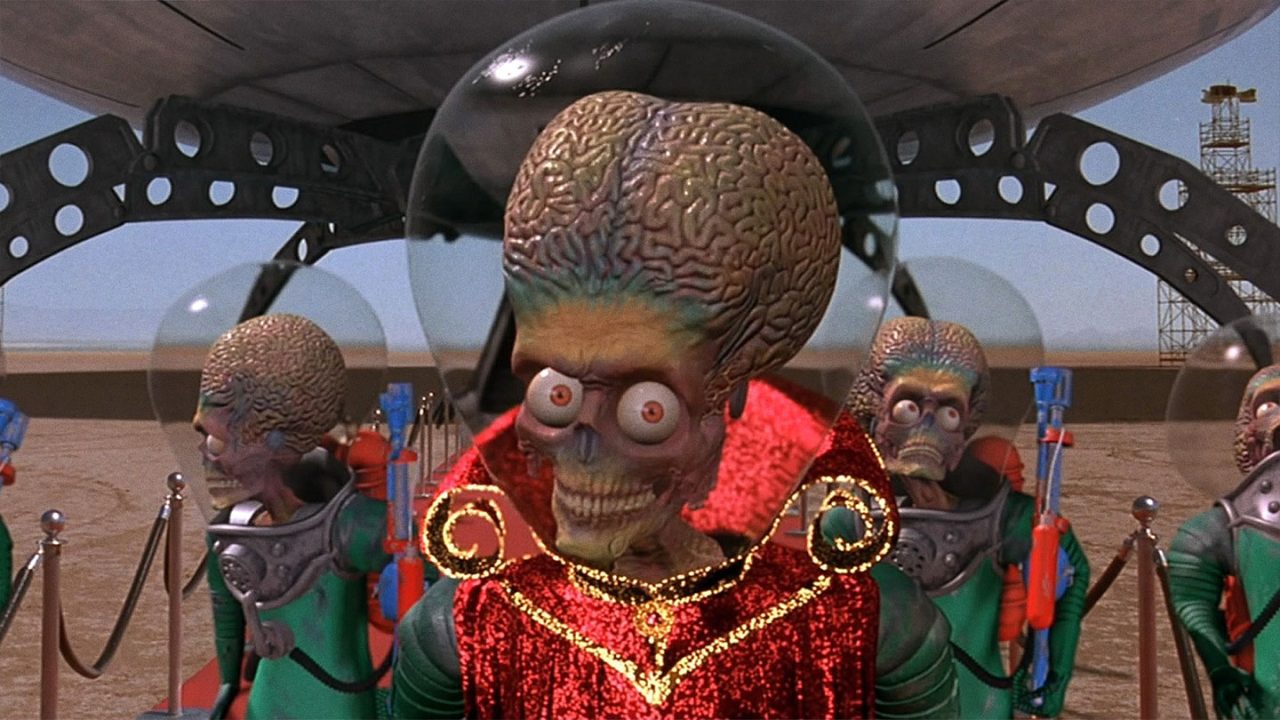 Tim Burton’s Pee-wee’s Big Adventure
(1985, PG, 90 min)
Pee-wee’s bicycle, the keenest bike in the world—is missing. It’s his most prized possession…and he’s just got to get it back. Searching high, low, and in between, Pee-wee hits the open road and encounters riotous adventures with bikers, bums, cowboys, cons, and even a phantom trucker.