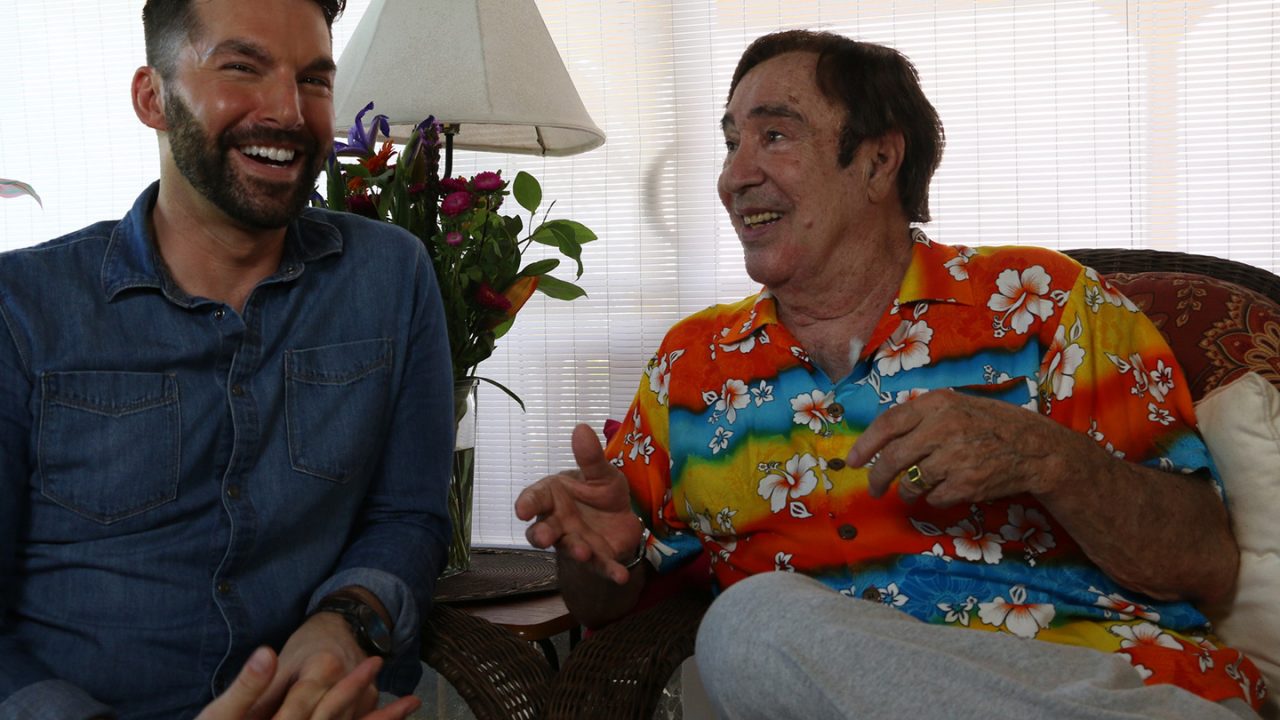 It started with a cavalcade of nude muscle hunks before it hit the streets in protest! With playful films like “Sex and the Single Gay” and “Ron and Chuck in Disneyland Discovery,” filmmaker and entertainer Pat Rocco’s gay erotica made a splash in the late 1960s and early ‘70s, with “Playboy” dubbing him the “King of the Nudies.” Soon after, the pioneer would refocus his radical vision beyond his artistic and sensual portraits of male bodies and onto queer liberation. Through interviews with filmmaker and actor Charlie David (“Judas Kiss,” Frameline35), “Pat Rocco Dared” finds its subject as a retired octogenarian living in Hawaii, where he recounts his journey from Hollywood’s most prominent gay pornographer, co-founder of the first L.A. Pride, political activist campaigning alongside Harvey Milk, to frontline documentarian of the early LGBTQ+ liberation movement in America. With clips from his astonishing early work and later reportage, “Pat Rocco Dared” gives a long-overdue spotlight to one of the most unlikely figures in the histories of both queer rights and Hollywood.