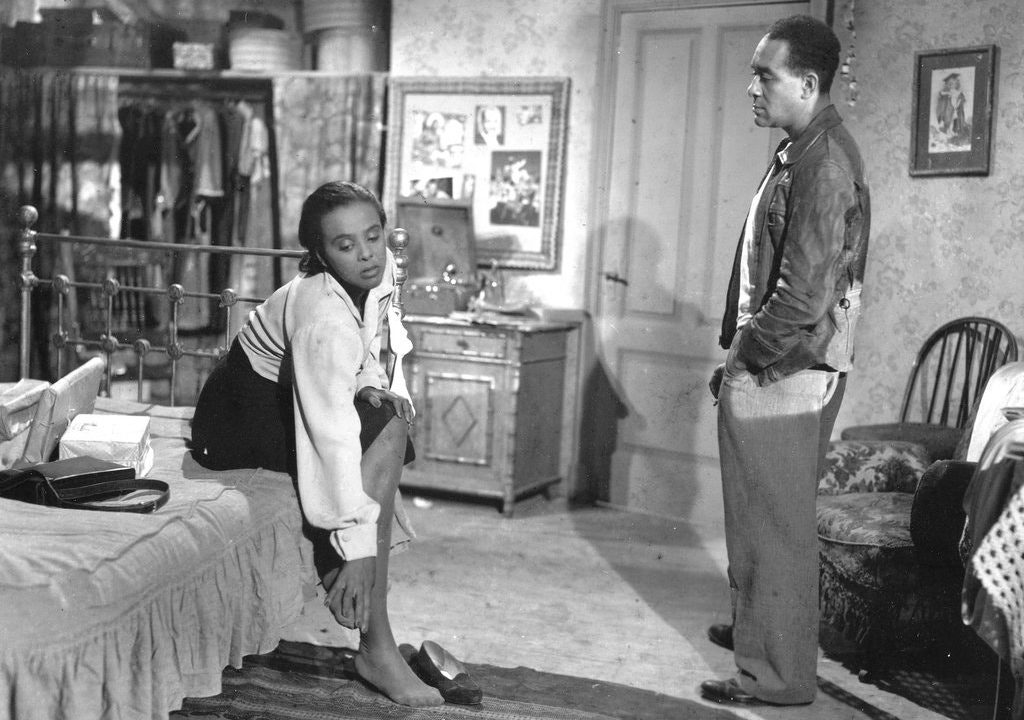 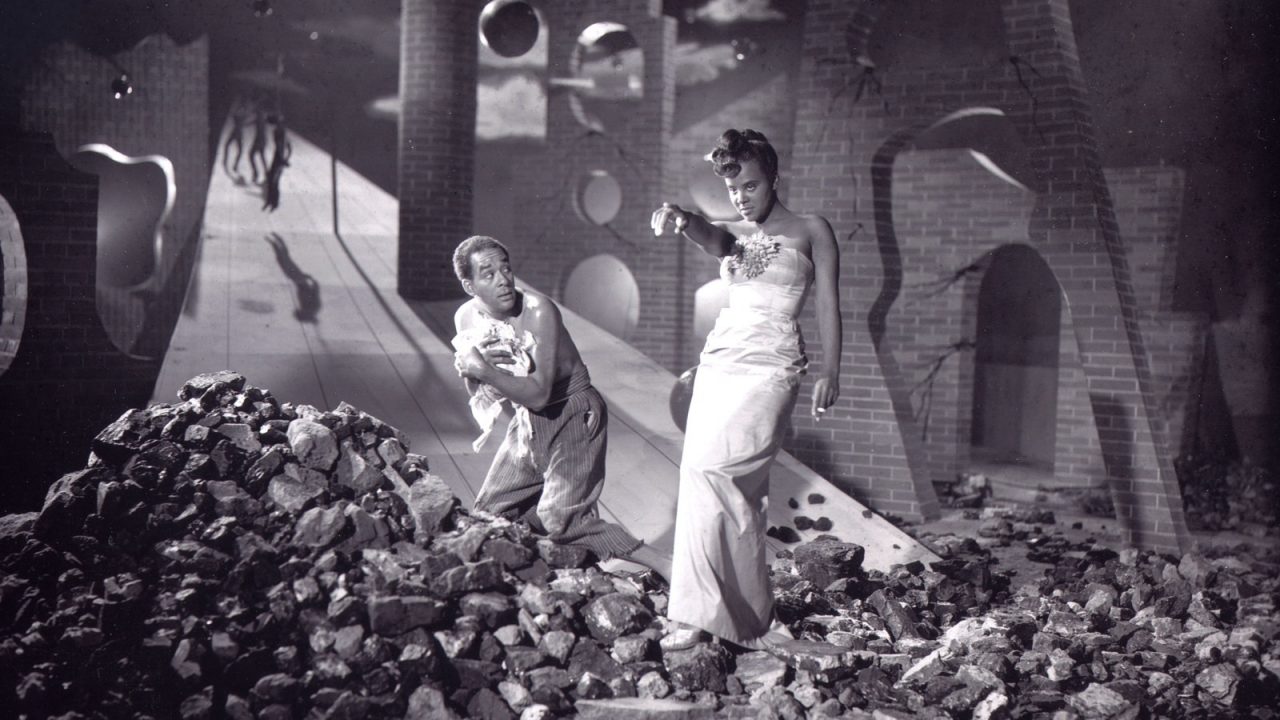 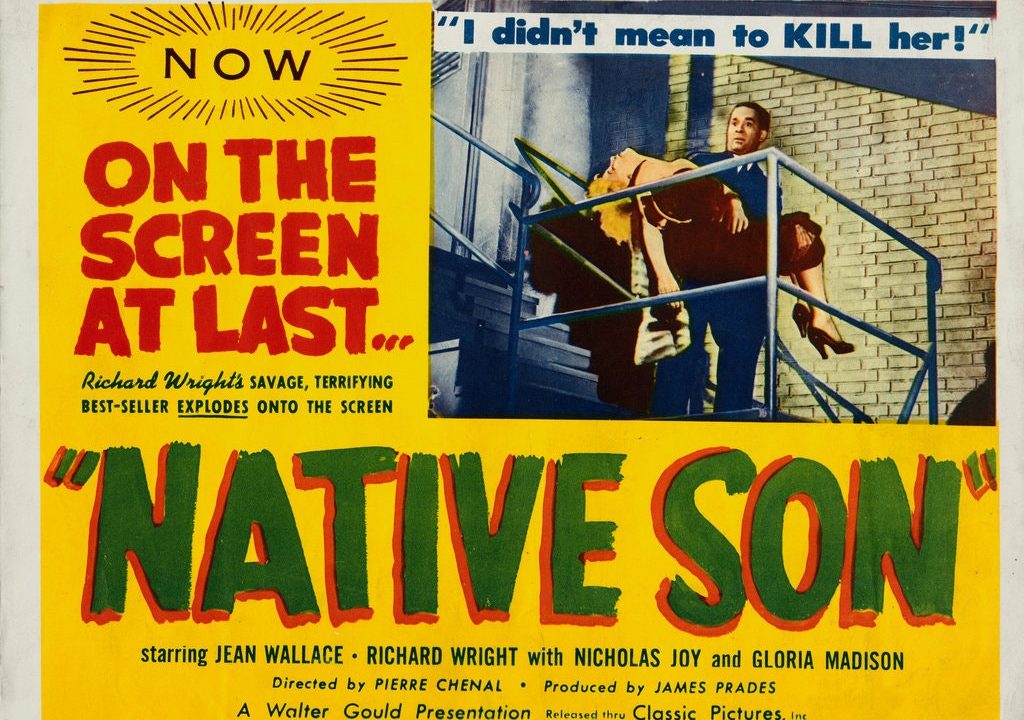 One of the most controversial novels of its day, Richard Wright’s NATIVE SON (first published in 1940) exposed the injustices of urban African American life, witnessed through the eyes of Bigger Thomas, whose violent tendencies and moral confusion were the natural result of a lifetime of deprivation. In prison for murder and sentenced to death, Thomas reflects on the circumstances that led to his fate.

Kino Lorber presents a new restoration of the 1951 film version of the novel, directed by Pierre Chenal and starring Richard Wright as Bigger Thomas. It is presented in association with the Library of Congress, Fernando Martin Peña and Argentina Sono Film. Special thanks to Edgardo Krebs for his years of research into the making of NATIVE SON, and for being a tireless champion of its restoration and re-release.

ABOUT THE RESTORATION
When it was initially released in the U.S., NATIVE SON was heavily censored by regional state/municipal censor boards where it played. A complete 16mm print of the original Argentinian release and an incomplete 35mm duplicate negative of the uncensored cut were combined for the current restoration, the most complete version of NATIVE SON ever shown in the United States.