Home › Events › My Name is Andrea 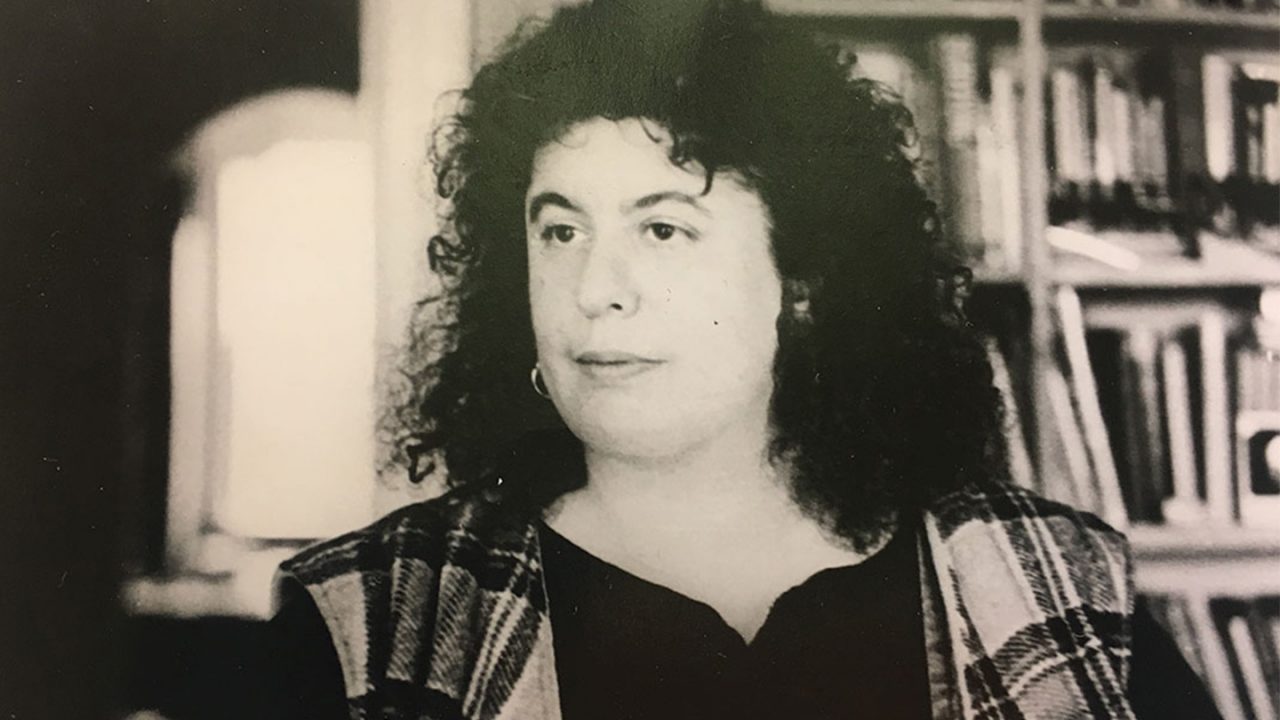 My Name is Andrea

“My Name is Andrea” is a hybrid feature documentary about one of the most controversial figures of the 20th century. Andrea Dworkin offered a revolutionary analysis of male supremacy with a singular urgency and iconoclastic flair. Decades before #MeToo, Dworkin called out the pervasiveness of sexism and rape culture, and the ways it impacts every woman’s daily life. Shaped by the values of justice and equality learned in the civil rights movement, the film focuses on key moments from the life of this fearless fighter who demanded that women be seen as fully human. The film features performances by Ashley Judd, Soko, Amandla Stenberg, Andrea Riseborough, and Christine Lahti, woven in with rare, electrifying archival footage of Dworkin.

My Name is Andrea