Home › Events › THE MOUTH OF THE WOLF | Virtual Film 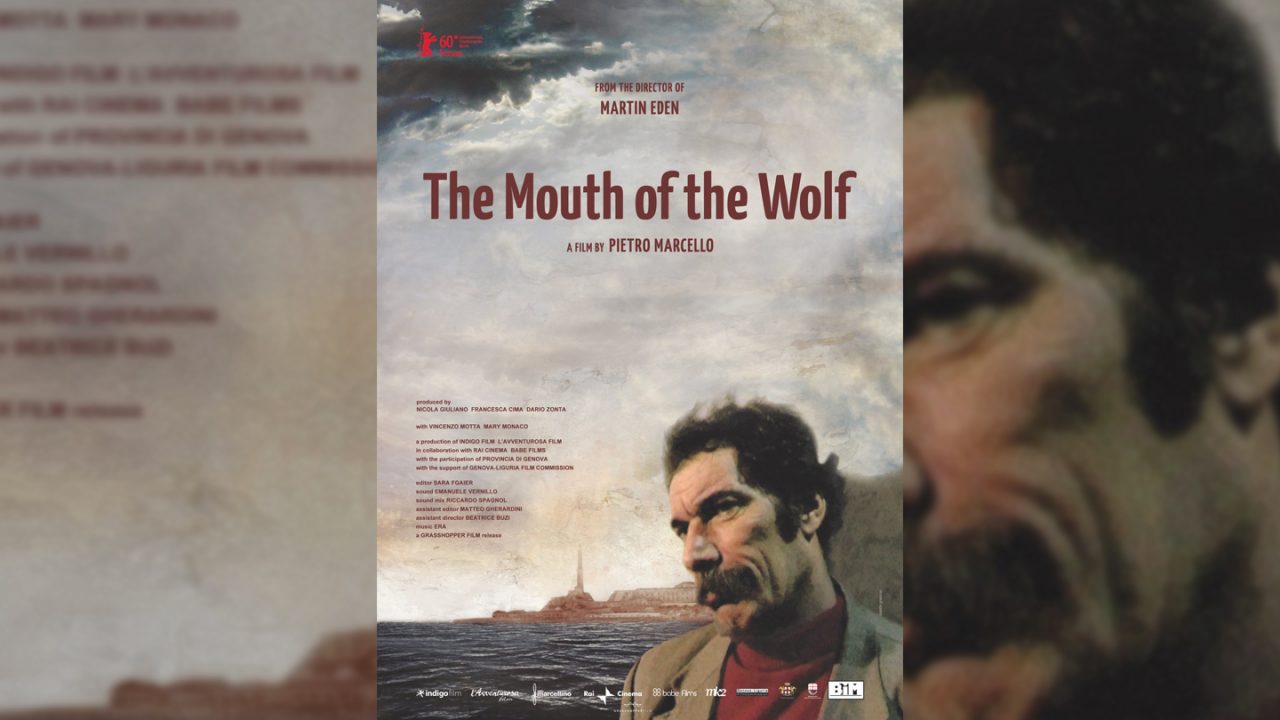 THE MOUTH OF THE WOLF | Virtual Film

Winner of major prizes at the Berlin and Turin film festivals, the hauntingly beautiful debut feature from Pietro Marcello (LOST AND BEAUTIFUL, MARTIN EDEN) interweaves two love stories: the 20-year romance between a Sicilian tough guy and a transsexual former junkie whom he met in prison, and a poetic reverie of the Italian port town of Genoa, depicted in all its mysterious, fading glory. Commissioned by the Fondazione San Marcellino, a Jesuit order dedicated to helping society’s poor and marginalized, THE MOUTH OF THE WOLF masterfully combines documentary with fiction and melancholy home movies from the past century with poetic images, sounds, and music of the waterfront today.