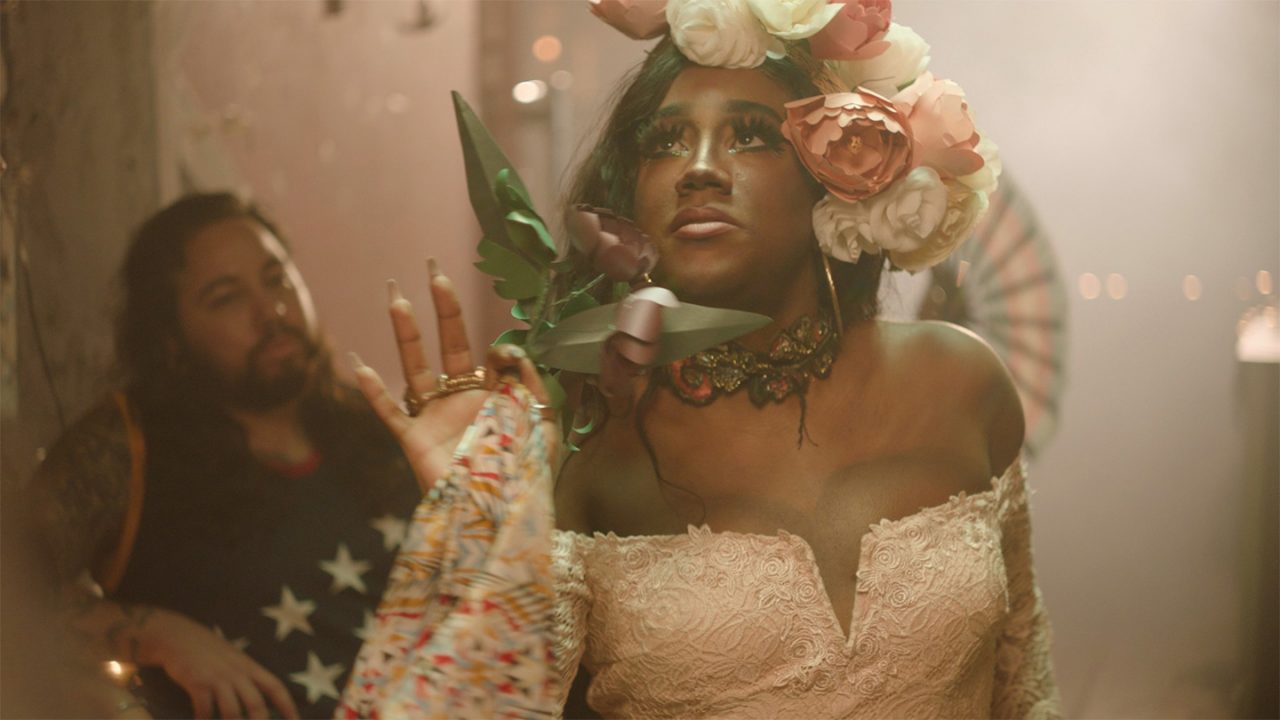 More Colors than a Rodeo Flag

Blind Angels: Durham, North Carolina
In Durham, North Carolina, a vibrant and diverse queer chosen family has formed around José Romero, a charismatic organizer who is living with HIV. Together, in a place with unique and daunting challenges, José and their friends are modeling grassroots change, working together to create a community of love, activism, and mutual support.

Chhoti Shameez
This short film tells the story of 6 women whose lives change in a little non-descript bra shop tucked away in the gullies of a crowded Chandni Chowk.

The Funnel
Trina lives on the South Side of Chicago with her mother amidst an escalating housing crisis. After falling into an intimate recollection of her family’s history, she awakens in a world with people, sounds, and possibilities she’s never known. An encounter with a familiar spirit opens Trina’s eyes and heart to a new gift.

Mariam
Zaid, a young Arab American amateur drag queen, must confront his conservative father and Alzheimer’s grandfather about his identity.

My Abortion Saved My Life
Cazembe Murphy Jackson, a Black trans activist living in Atlanta, Georgia, shares why his access to abortion was vital to his life. After developing severe depression following a sexual assault, and quickly learning he was pregnant, Cazembe’s abortion saved him from suicide.

Right Here
After coming out as non-binary to their parents, Grace materializes at their future selves’ birthday party and realizes everything they want to be is inside of them.

Sequin
While waiting for the bus, a spirited young girl—to the disapproval of her grandma—befriends a familiar-seeming stranger after bonding over a small gift.

To All That We Are
A dreamlike love story exploring the budding relationship between two queer twenty-somethings.