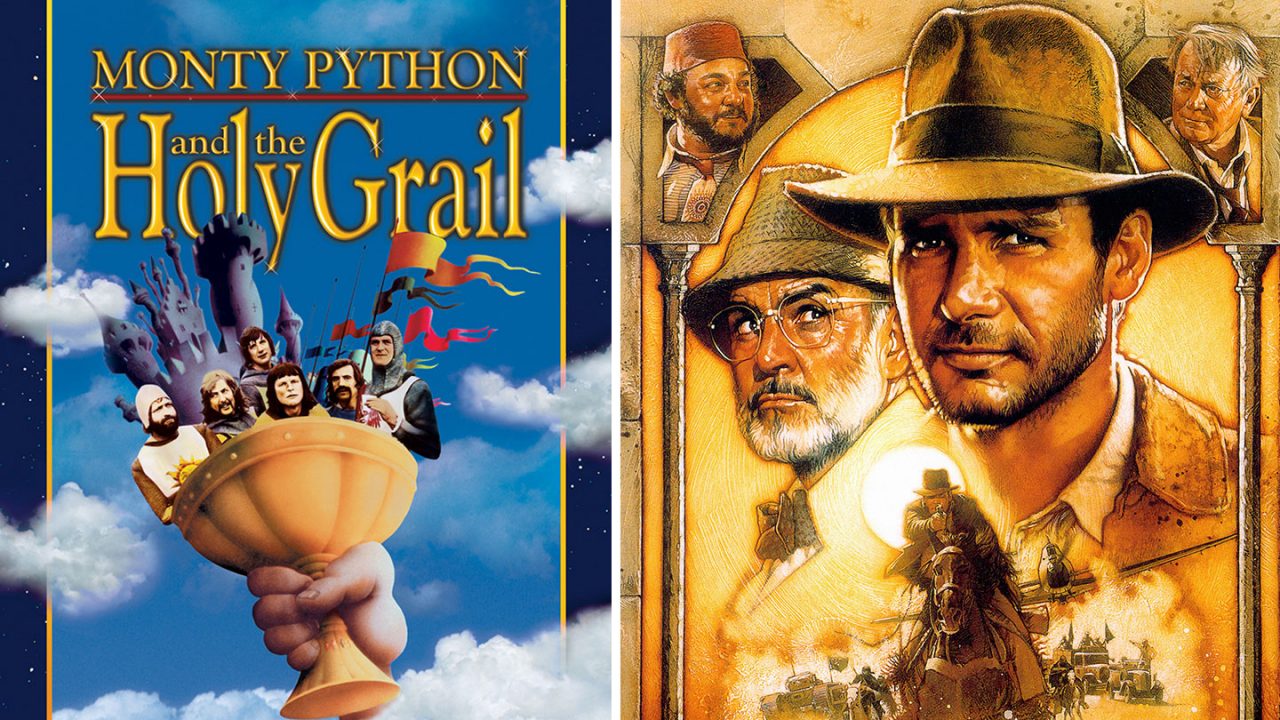 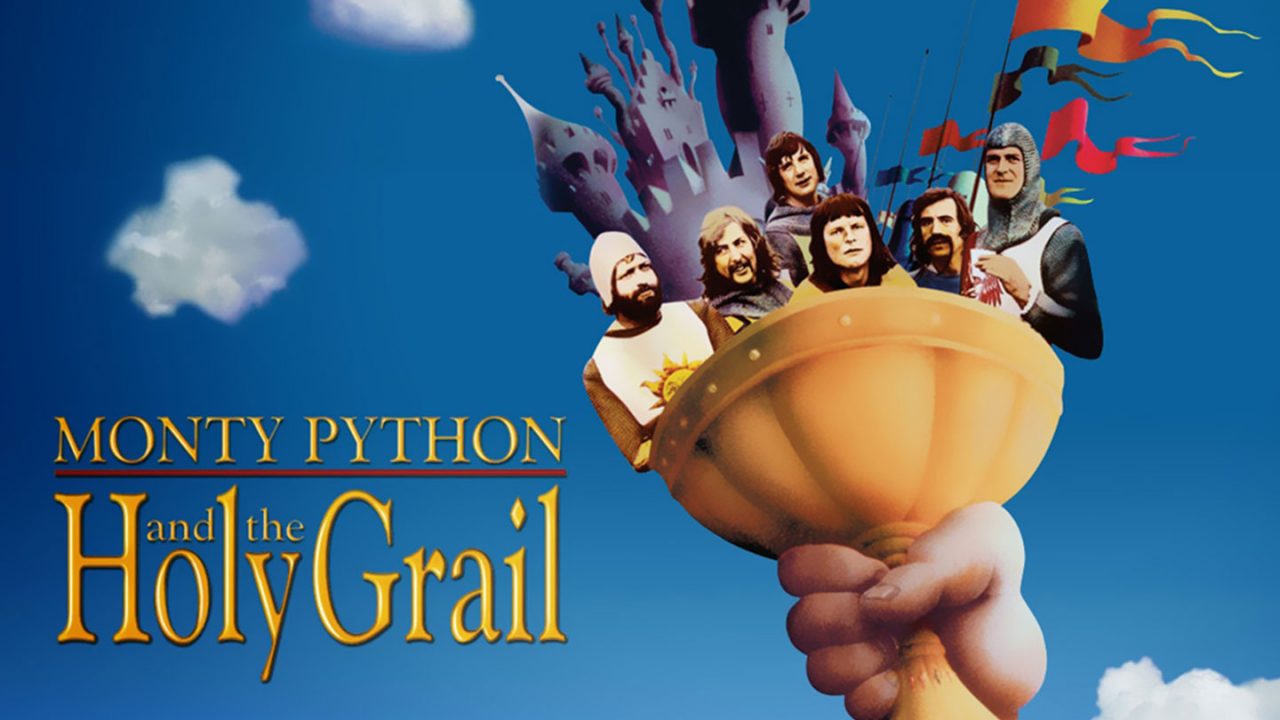 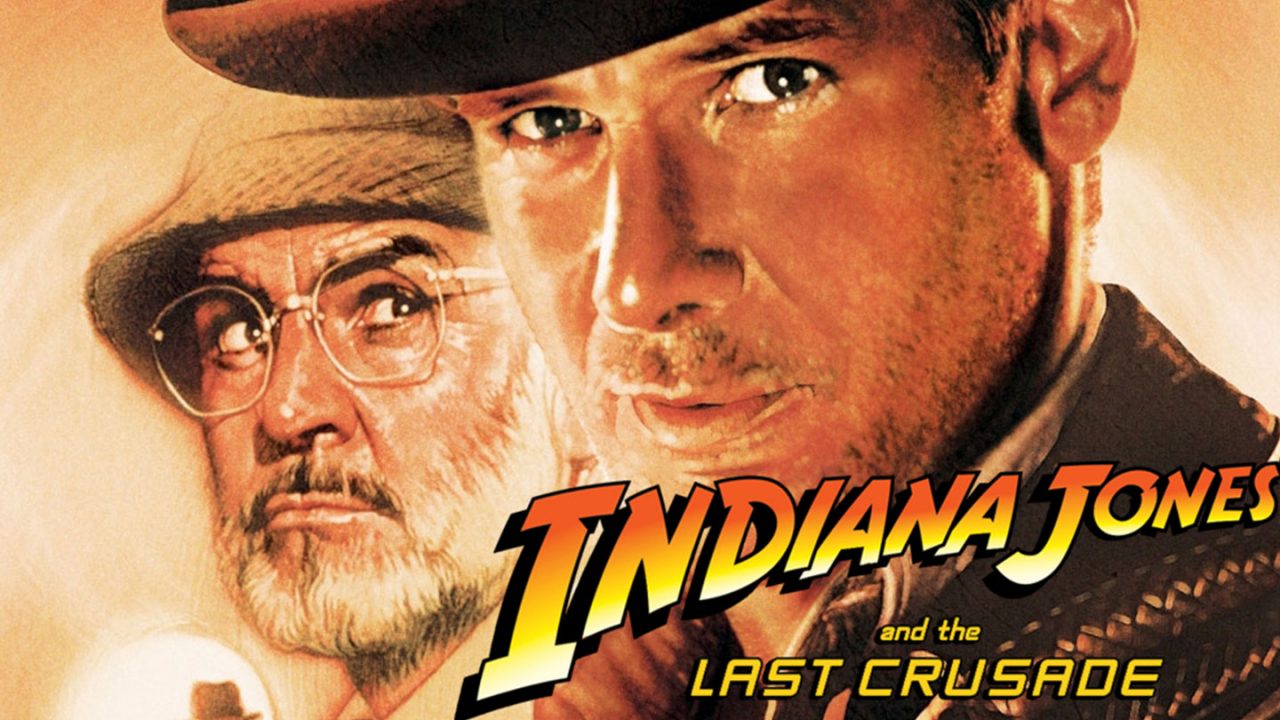 MONTY PYTHON AND THE HOLY GRAIL
(PG, 1975, 91 min)
From its opening multi-language titles (that sure looks like Swedish) to the closing arrest of the entire Dark Ages cast by modern-day bobbies, Holy Grail helped to define “irreverence” and became an instant classic. The Knights of the Round Table set off in search of the Holy Grail on foot, as their lackeys make clippety-clop sounds with coconut shells. A plague-ridden community, ringing with the cry of “bring out your dead,” offers its hale and hearty citizens to the body piles. Starring Graham Chapman, John Cleese, Terry Gilliam, Eric Idle, Terry Jones, and Michael Palin.

Steven Spielberg’s INDIANA JONES AND THE LAST CRUSADE
(PG, 1989, 127 min)
The third installment in the widely beloved Spielberg/Lucas saga! Indiana Jones (Harrison Ford) is drawn into adventure by a proposition to find the Holy Grail. Indy’s father, Dr. Henry Jones (Sean Connery) recently disappeared during his efforts. Soon, the Jones family finds itself in a series of tough situations in locales ranging from Venice to the most treacherous spots in the Middle East.