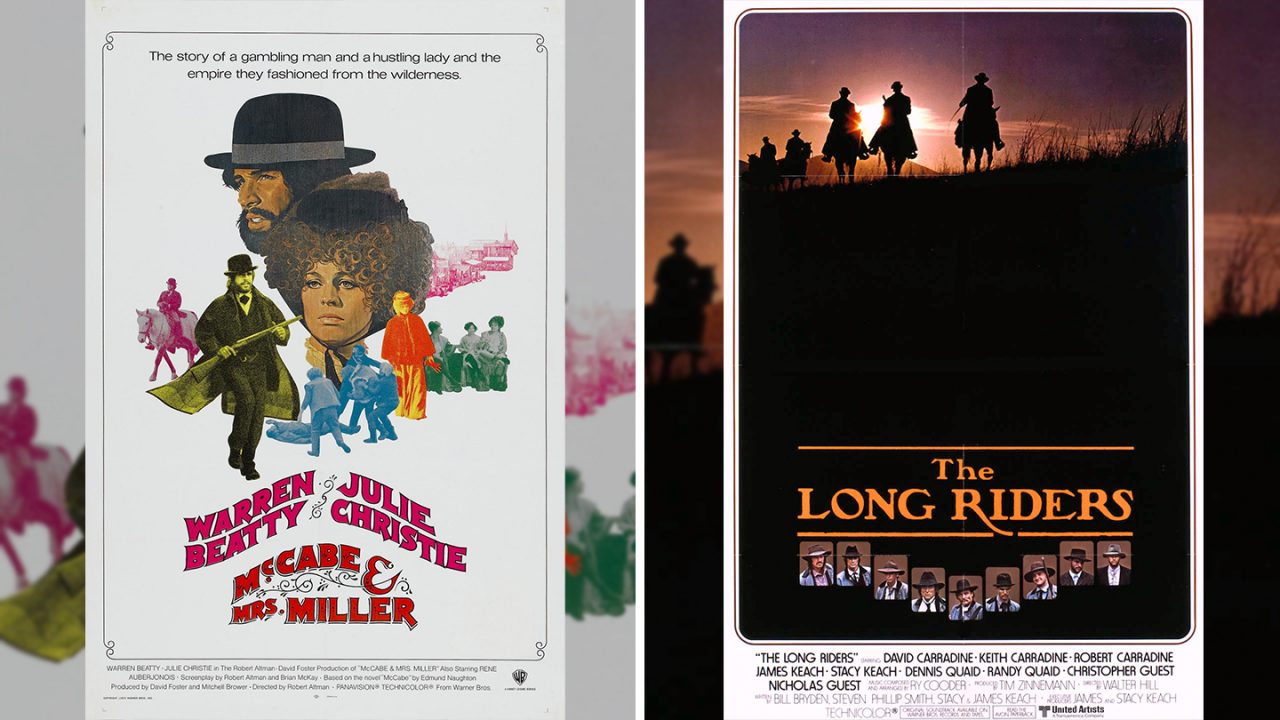 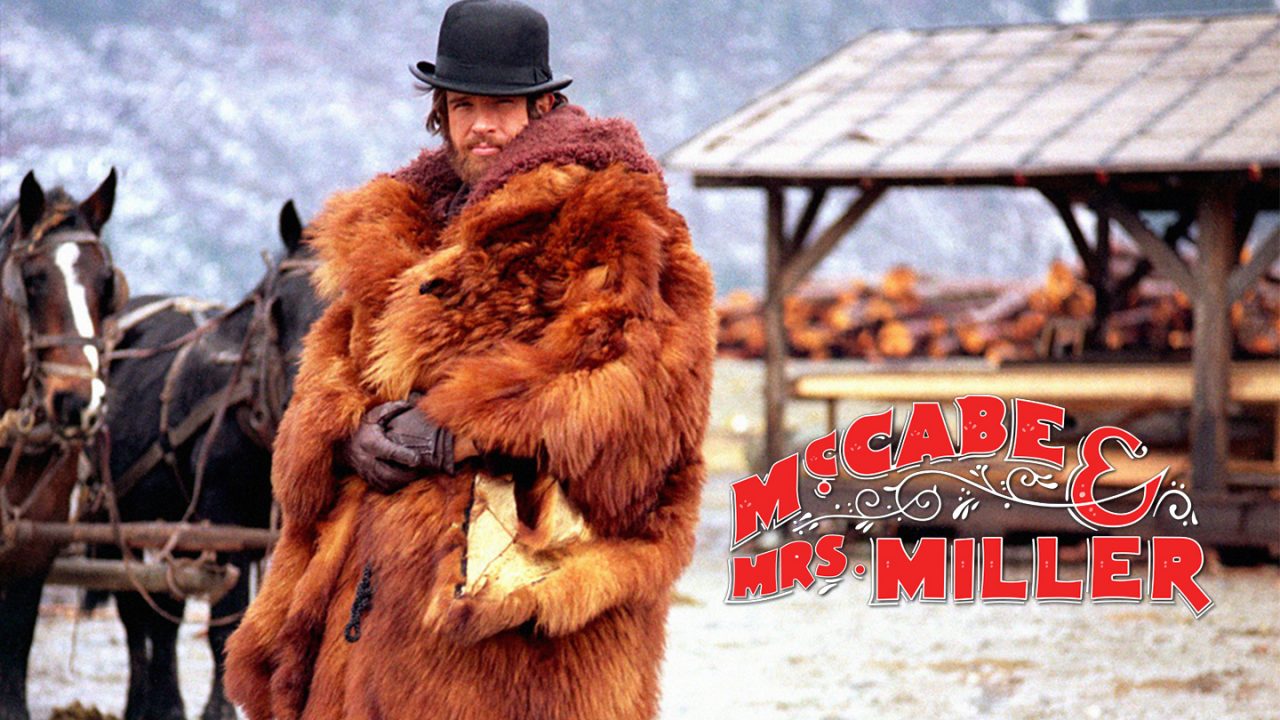 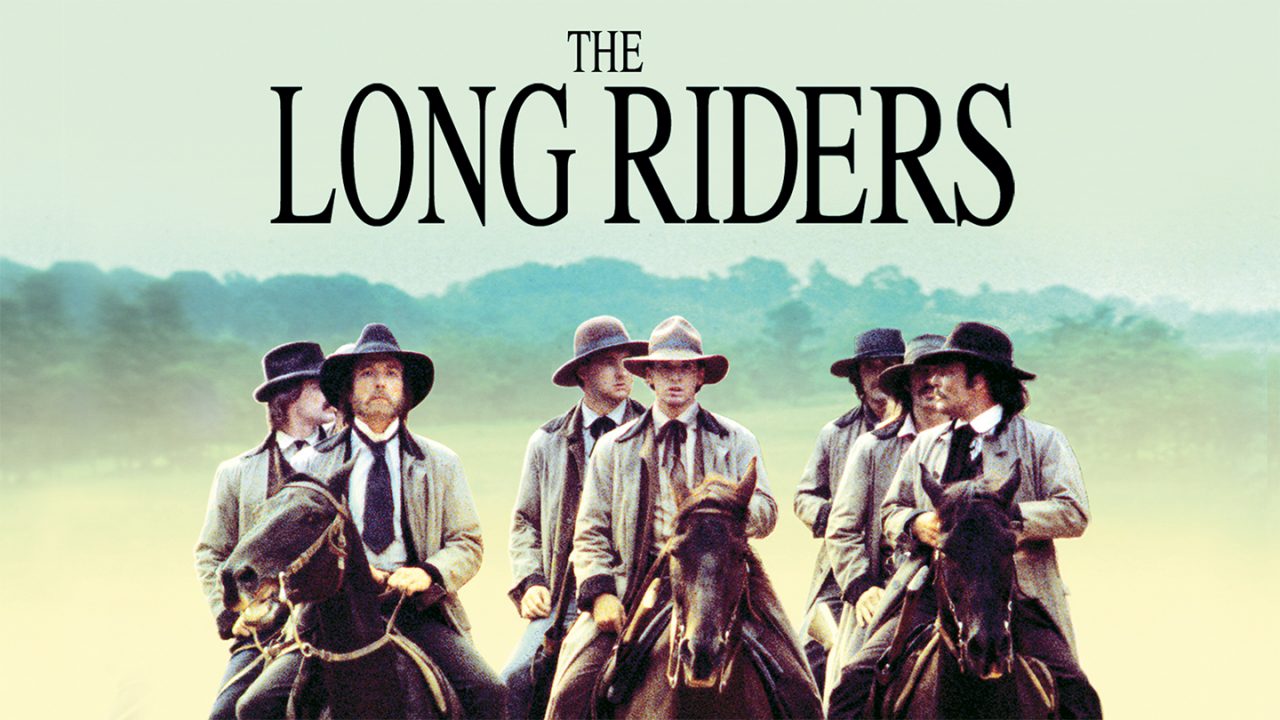 Robert Altman’s McCabe & Mrs. Miller
(R, 1971, 120 min)
Charismatic gambler John McCabe (Warren Beatty) arrives in a mining community and decides to open a brothel. The residents are impressed by his confident demeanor and fast talk, but crafty prostitute Constance Miller (Julie Christie) sees through McCabe’s words and realizes he isn’t as sharp as he seems. For a share in his profits, Mrs. Miller agrees to help run McCabe’s establishment, but soon a powerful company threatens to destroy what they have built.

Walter Hill’s The Long Riders
(R, 1980, 100 min)
Jesse James and his gang of outlaws ride again in this extraordinary western that pulsates with hard-driving action and electrifying drama. Four sets of actor brothers David Carradine, Keith Carradine, and Robert Carradine; James Keach and Stacy Keach; Randy Quaid and Dennis Quaid; Christopher Guest and Nicholas Guest each depict real-life siblings and legendary bandits. Only through their loyalty can they hope to survive the brutal pursuits, unexpected betrayals, and blistering showdowns that mark the end of their dangerous ride.