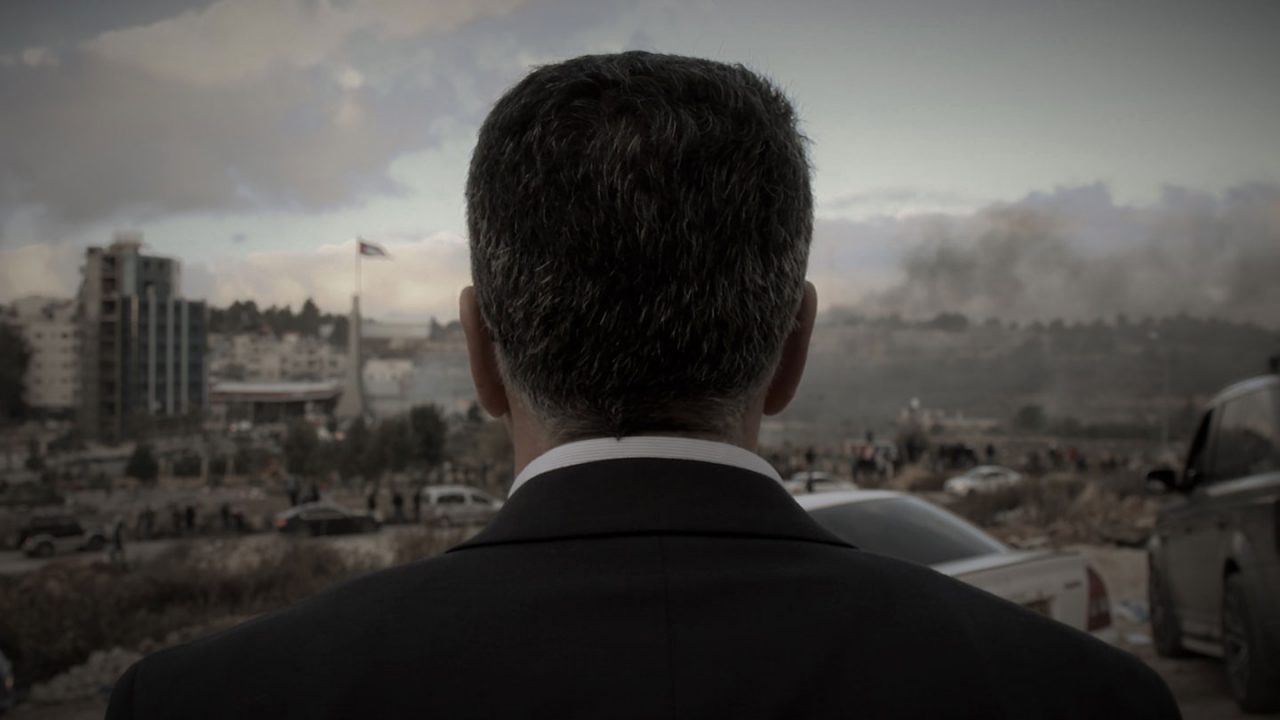 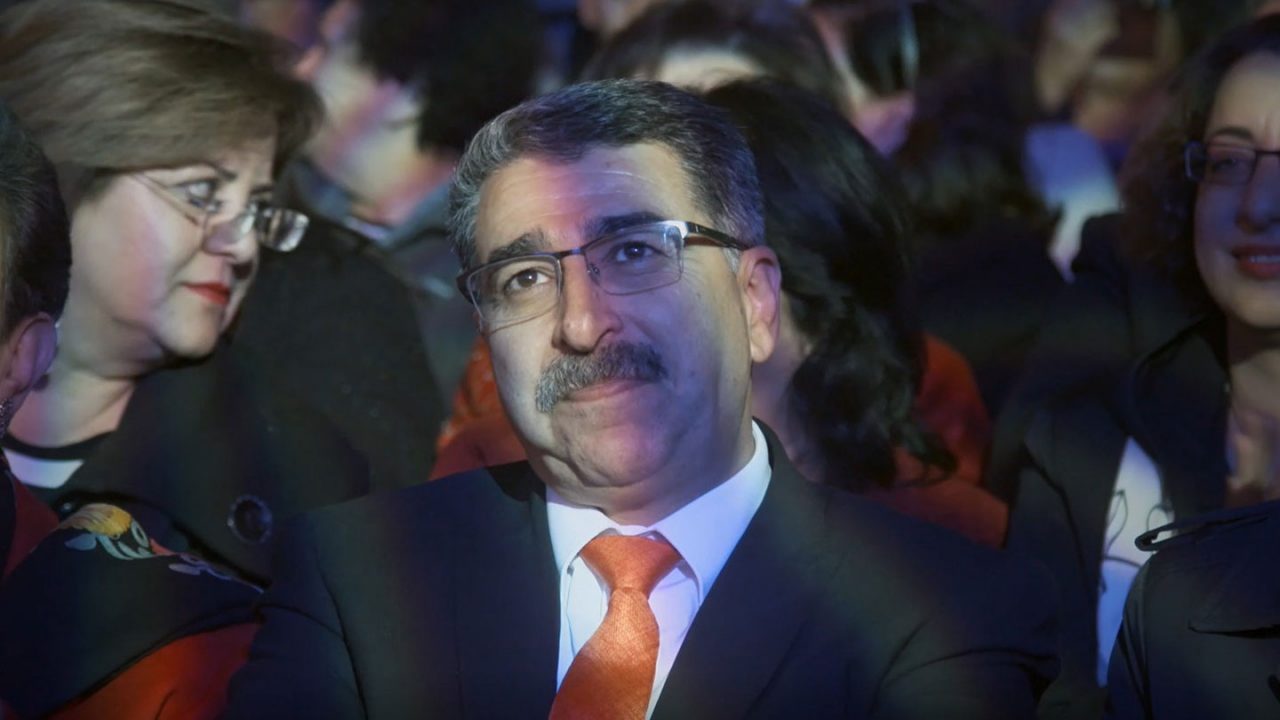 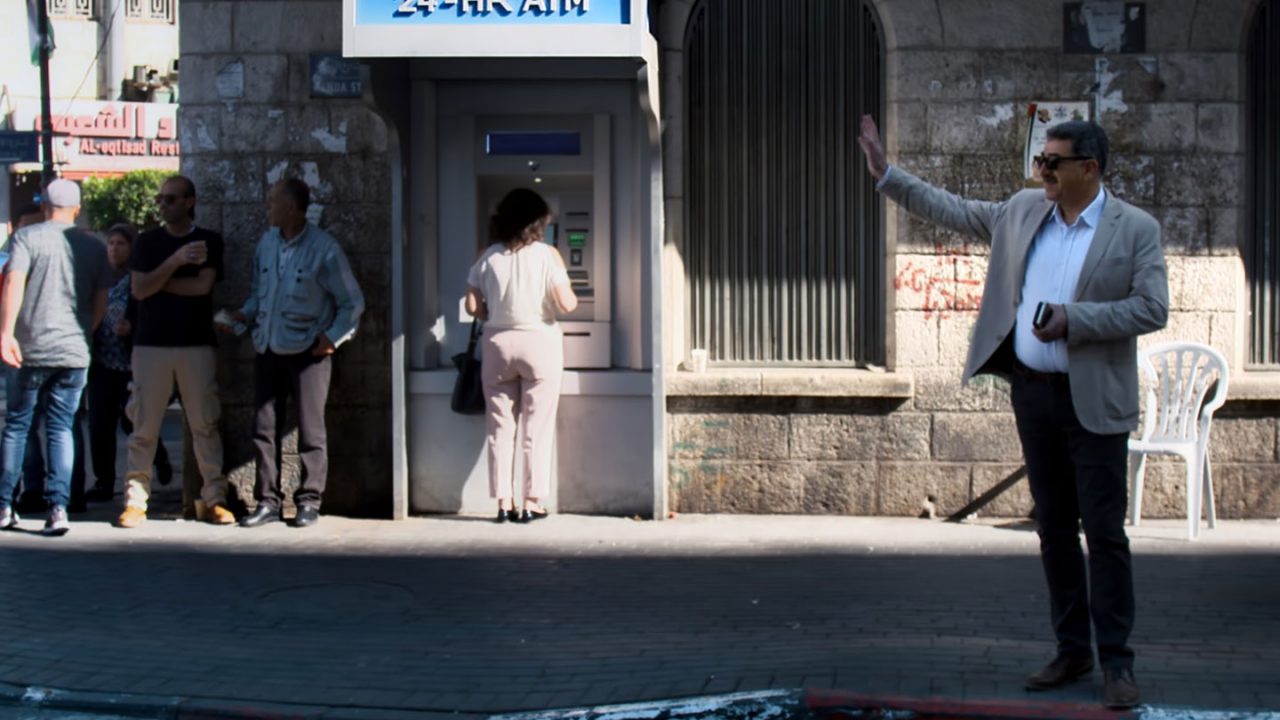 MAYOR is a real-life political saga following Musa Hadid, the Christian mayor of Ramallah, during his second term in office. His immediate goals: repave the sidewalks, attract more tourism, and plan the city’s Christmas celebrations. His ultimate mission: to end the occupation of Palestine. Rich with detailed observation and a surprising amount of humor, MAYOR offers a portrait of dignity amidst the madness and absurdity of endless occupation while posing a question: how do you run a city when you don’t have a country?

In Arabic with English subtitles