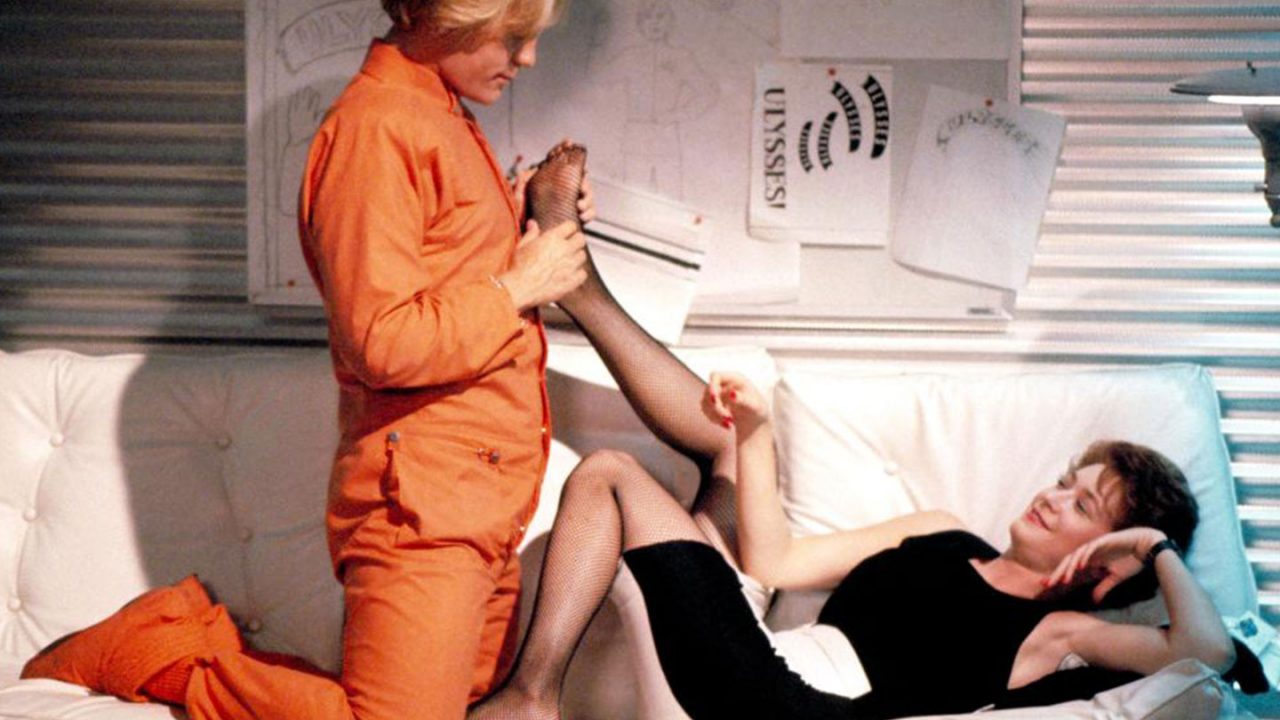 Frankie Stone (Ann Magnusson) is a crack ad exec, able to craft campaigns that make even bland politicians seem practically human. Tasked with creating public support for a pricey android designed to withstand the rigors of space travel, Frankie finds herself creating not just a man, but a mensch. This very 80s version of the Frankenstein story was directed by Seidelman after her smash hit ‘Madonna movie’ “Desperately Seeking Susan.” Its creature and creator (both John Malkovich) are dissected from a female perspective, and it seems crafted as a direct rebuke to John Hughes’ beloved “Weird Science.”

“A genuine oddball item, the film is either a botched experiment or an original hybrid…this witty screwball SF comedy seems a sure bet for videotape reevaluation.”