Home › Events › Let Me Do The Talking 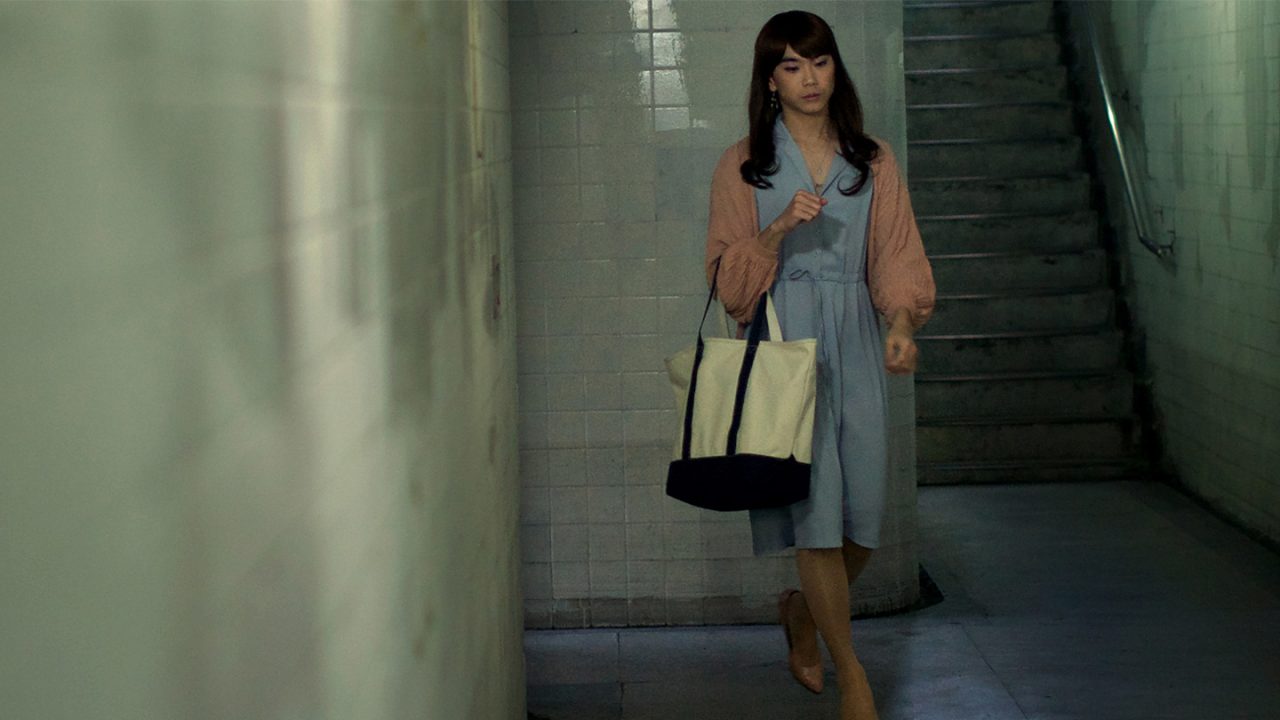 Let Me Do The Talking

Bind
A transgender teen must balance between a mother who doesn’t agree with his choices and a father who agrees but won’t stand up for him.

Flames
Two childhood friends: Ahmad, a streetwise, college-bound scholar on the precipice of a new, bright future, and Sadik, a rehabilitated hooligan grappling with his identity, find themselves alone together before Ahmad’s graduation party in the woods.

Frozen Out
An émigré retreats to frozen prairies and forests, hoping to find a meaningful story and escape the anxieties of dislocation.

Inertia
Rabia and Maddie, a pupil and teacher, form a friendship under the unlikeliest of circumstances.

Jim’s Tips
Transgender teen Flora struggles to cope with her father’s death and the series of How-To videos he’s left behind.

The Man of My Dreams
Two magnetic lovers traipse around the city streets in a dreamy romance.

Mother(s) & Son
A filmmaker captures her wife’s journey of high-risk pregnancy, birth, and early motherhood in this short documentary. Consequently, she discovers her own fear and insecurity surrounding the adventures of parenthood — all while completing the adoption process for her non-biological son, as required by heteronormative North Carolina state law.

Push
“Push,” is a story of self-discovery, found in the simple joys of skateboarding. This film explores ideas of identity and quickly becomes an anthem for the inner strength that can be found in finding a community.

Rose Skirt
Inspired by a true event of teenage boys wearing skirts to school, Rose Skirt is a queer coming-of-age short that depicts the ambiguity of growing gender consciousness in teens.