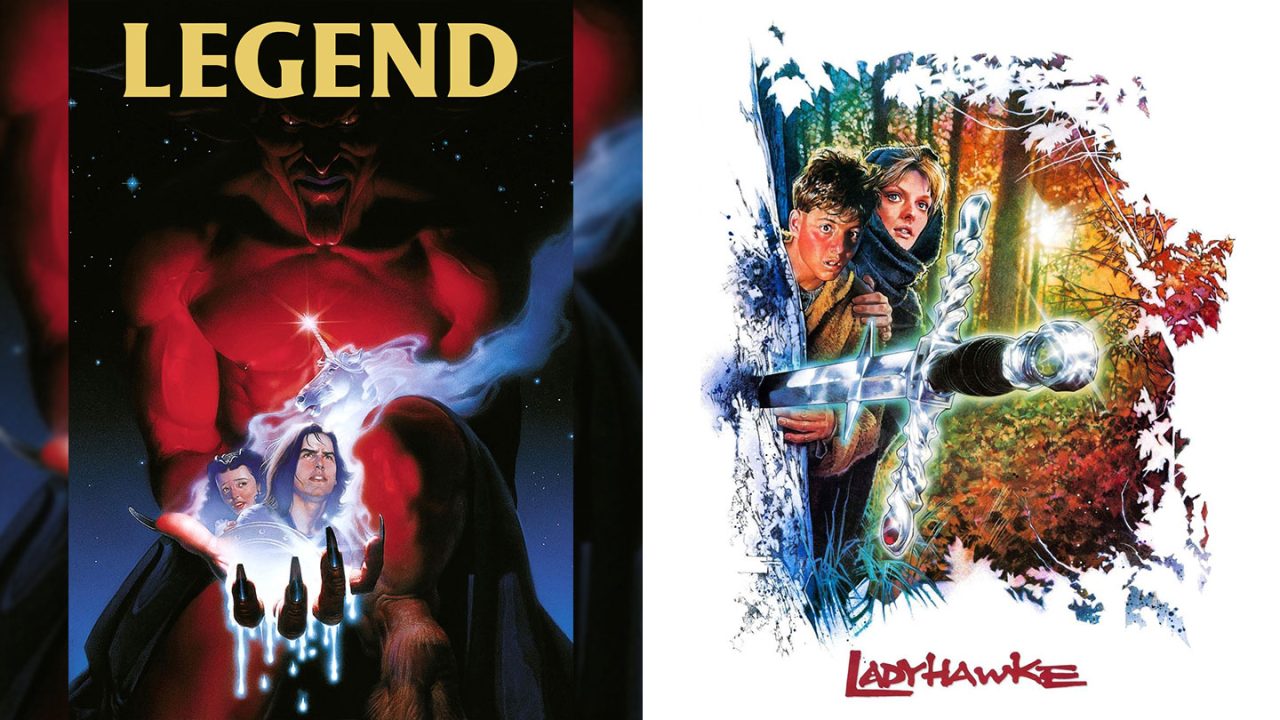 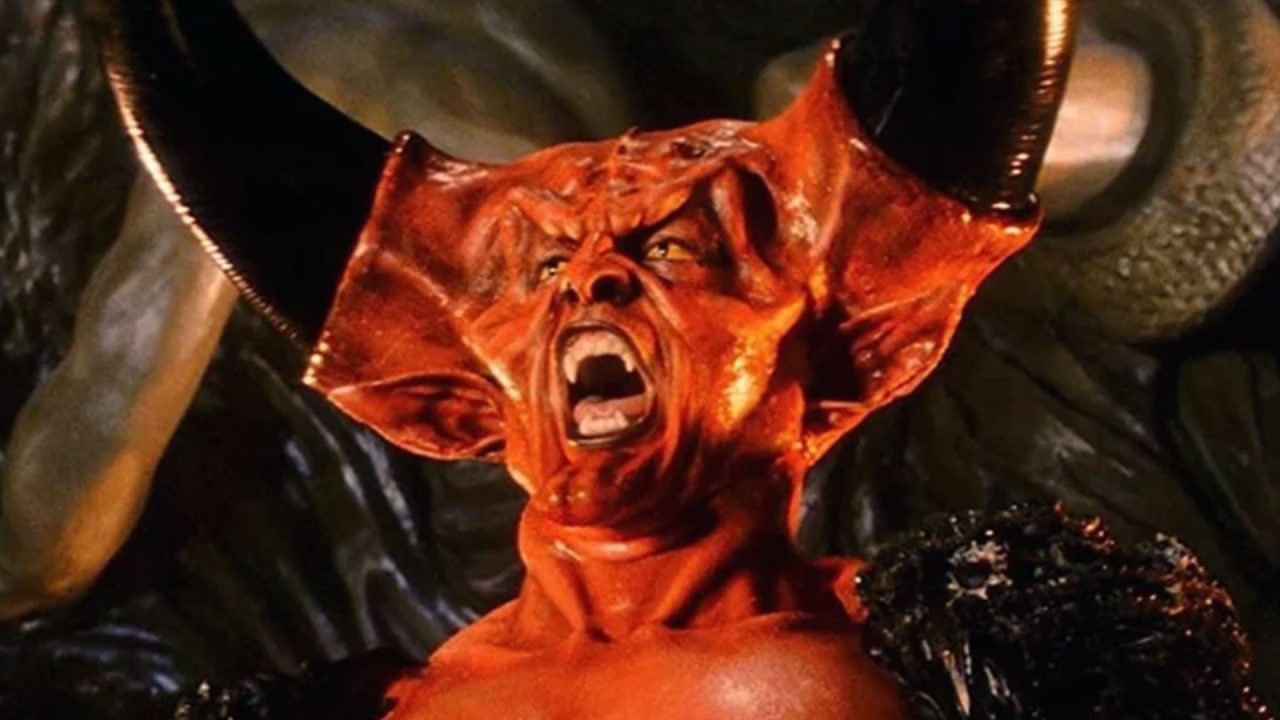 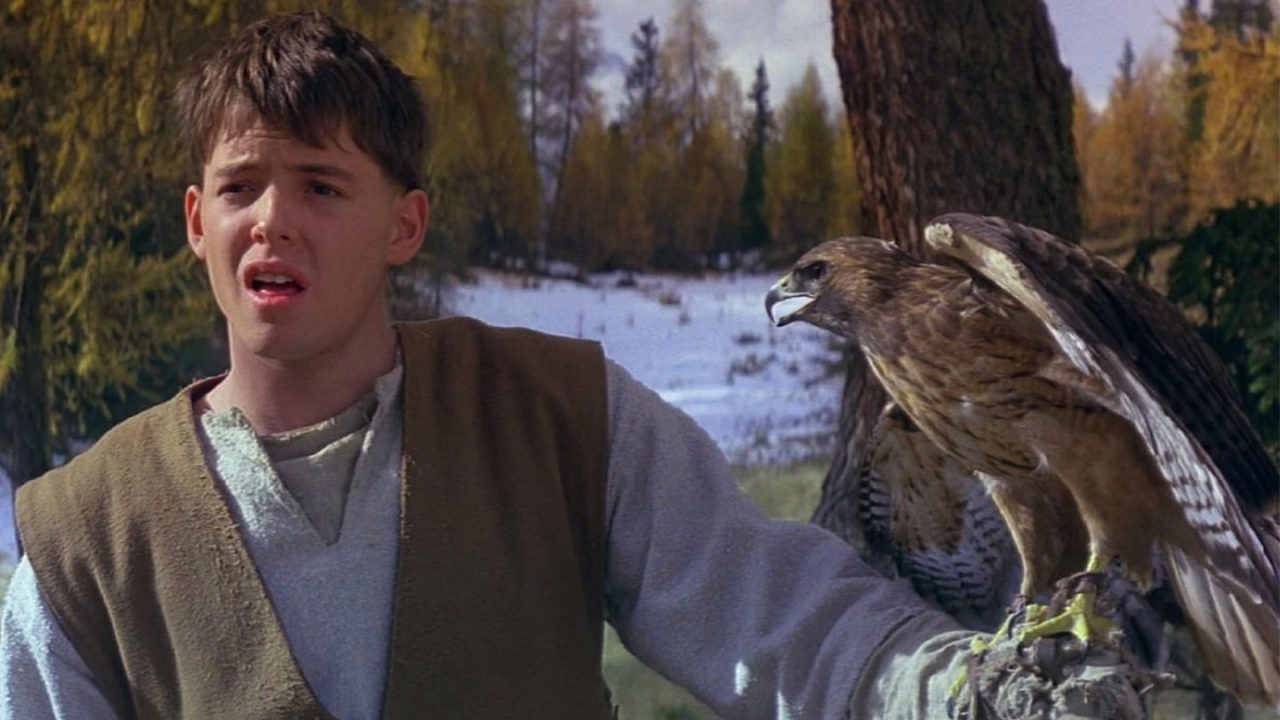 Ridley Scott’s Legend: Original Theatrical Cut
(PG-13, 1985, 89 min)
Ridley Scott’s fourth film is a fantasy adventure in which good and evil battle to the death in a mythical forest inhabited by fairies, goblins, unicorns, and demons. Tom Cruise stars as Jack, chosen by fate to save a beautiful princess and defeat the demonic Lord of Darkness…or the world will be plunged into a never-ending ice age.

Richard Donner’s Ladyhawke
(PG-13, 1985, 121 min)
In medieval France, a knight (Rutger Hauer) and fair lady (Michelle Pfeiffer) run afoul of an evil bishop and are placed under a curse. During the night, he takes the form of a wolf, while she assumes the form of a hawk by day. The two lovers can only meet as humans at dawn and dusk. The only mortal to rescue them from their fate is pickpocket Matthew Broderick, who acts as liaison between the lovers.