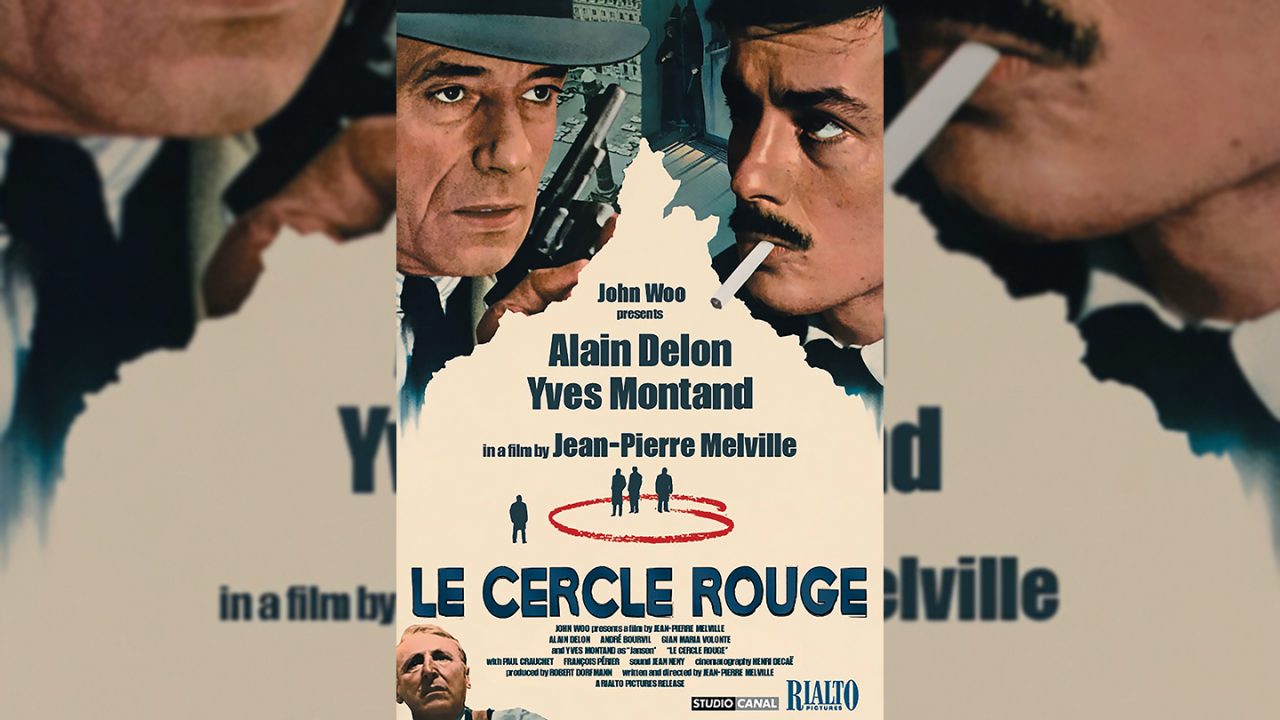 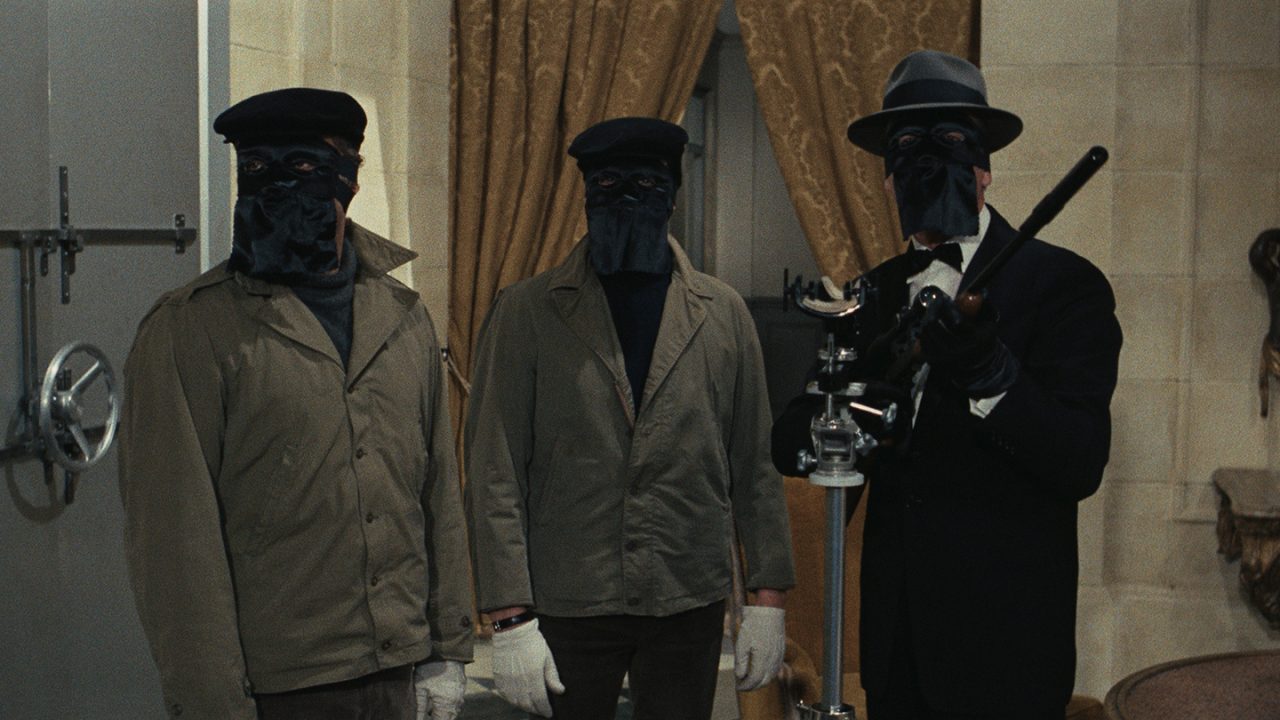 When French criminal Corey (Alain Delon) gets released from prison, he resolves to never return. He is quickly pulled back into the underworld, however, after a chance encounter with escaped murderer Vogel (Gian Maria Volonte). Along with former policeman and current alcoholic Jansen (Yves Montand), they plot an intricate jewel heist.  All the while, a quirky Police Commissioner, who was the one to lose custody of Vogel, is determined to find him.

In French with English subtitles