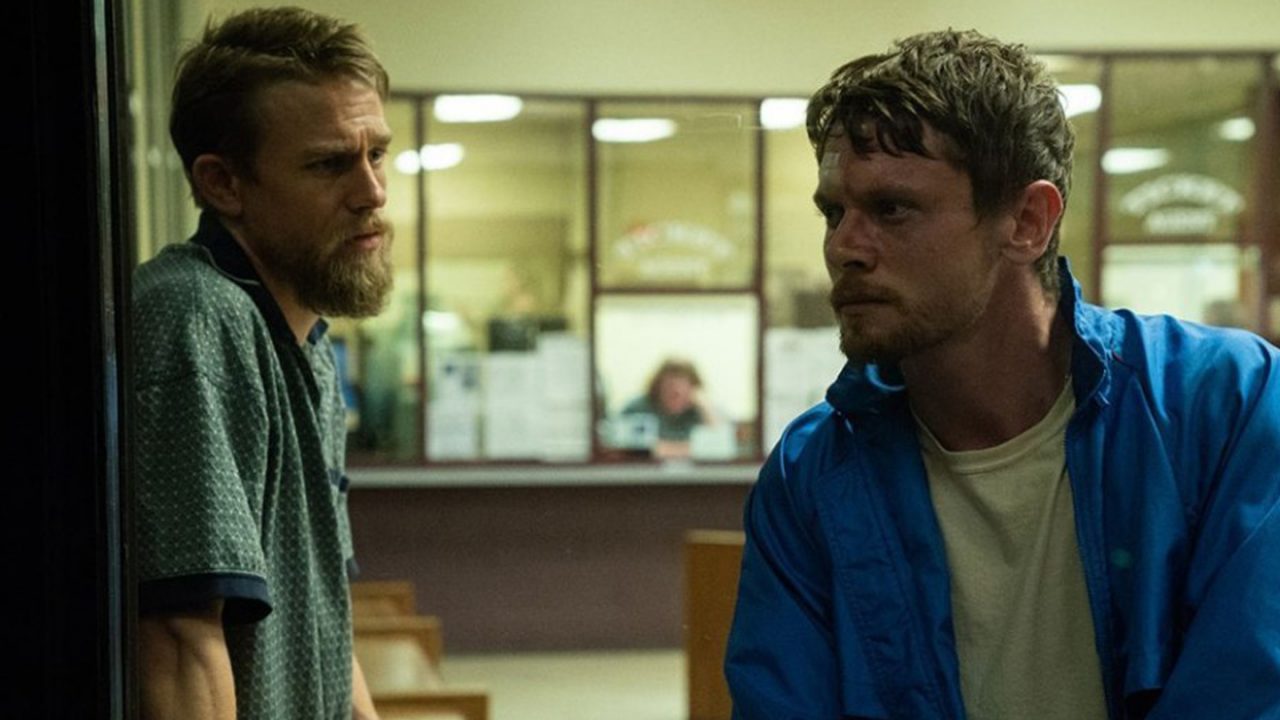 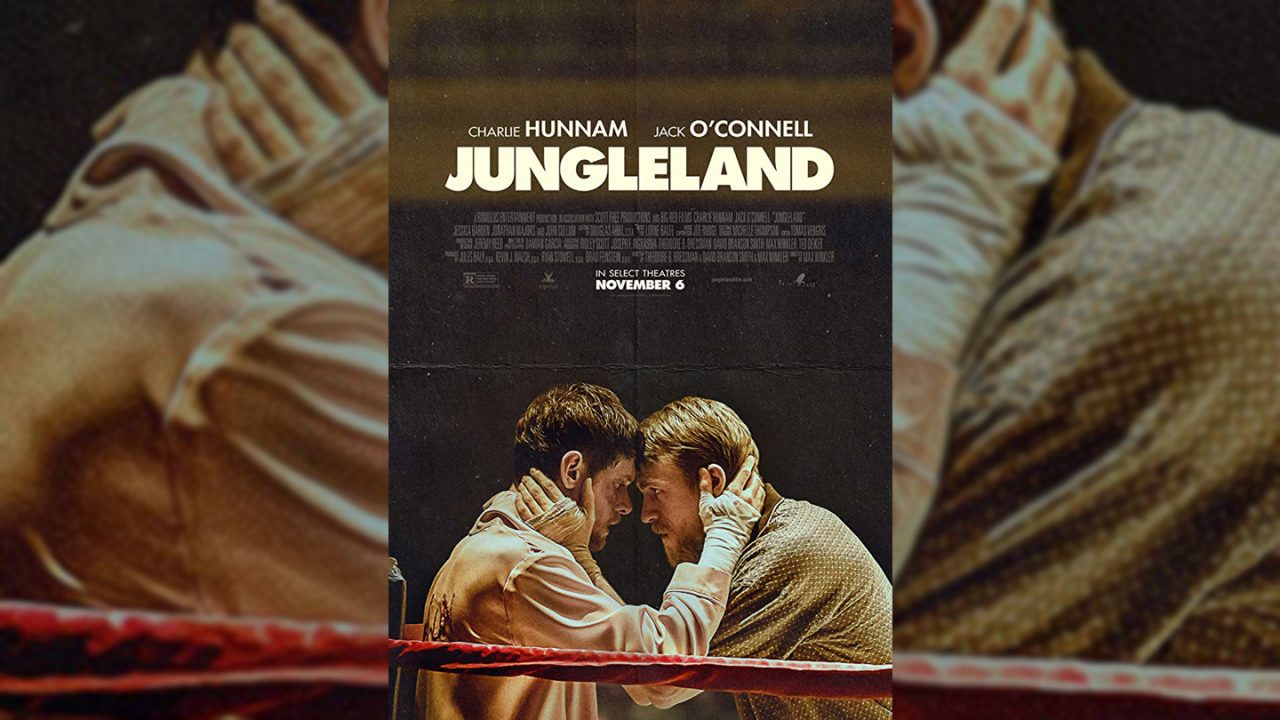 Stanley (Charlie Hunnam) manages his boxer brother Lion (Jack O’Connell) but when a devastating loss in the ring leaves the pair in debt, an opportunity to recoup the cash leads to a series of misadventures that threaten to break the bond between them.

Ever-loyal Stanley (Charlie Hunnam) takes great pride in managing Lion (Jack O’Connell, also at the Festival in Seberg), his bare knuckle–boxer brother, but when a devastating loss in the ring leaves the pair deep in debt with Pepper (Jonathan Majors), he gives them an opportunity to recoup by taking on one last fight. The catch is that the bout is across the country in San Francisco and they are required to take an unwanted companion along — a young woman named Sky (Jessica Barden). At first, Sky is nothing more than cargo to the brothers until she sparks a connection with Lion, causing his growing reluctance to box to become harder to hide. After she makes an escape attempt, they discover that her intended destination will put her in the hands of an abusive criminal who sees her as his possession. Stanley and Lion have to decide whether to risk their lives to help her, or to keep their eyes on the prize — and this starts to break down the bond between them.

Putting a fresh spin on the road movie, filmmaker Max Winkler subverts the notion of the American dream in this tale of underclass siblings whose only wish is to get by without losing it all. Jungleland is not your typical boxing story, depicting the sport merely as a means to an end for its characters — resilient outsiders whose grit, heart, and fighting spirit are embodied perfectly by Hunnam and O’Connell. In a society that has you pinned to the floor, your only freedom is in the choice to stay down for the count, or get back up and take the punches.